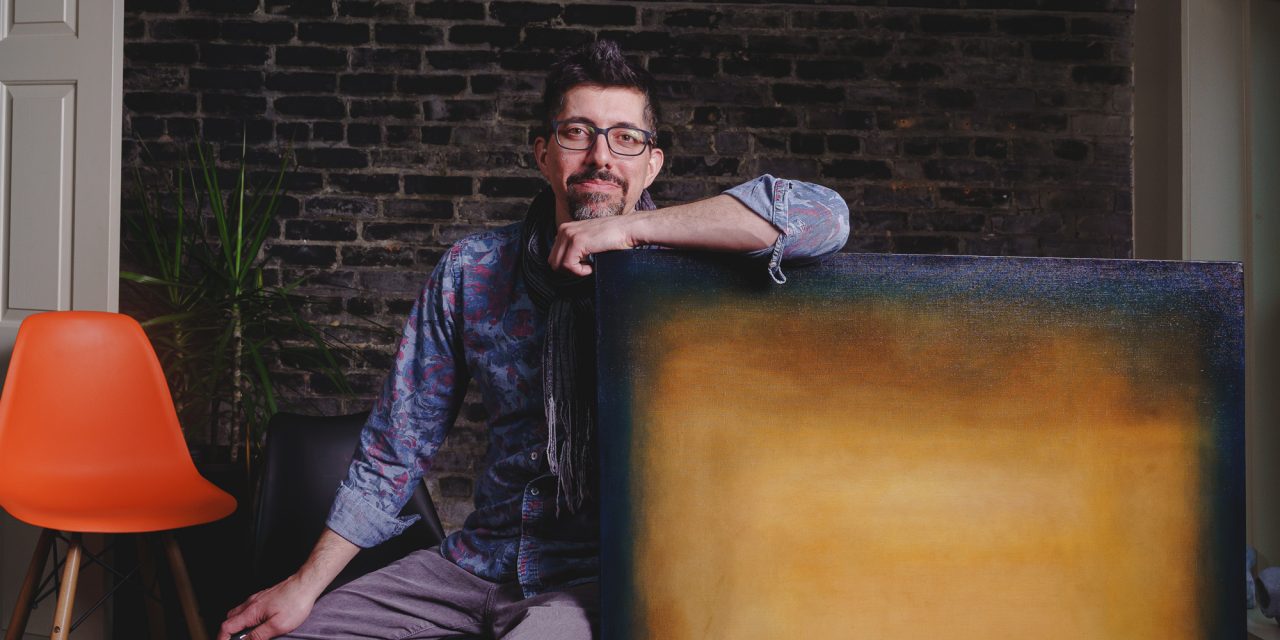 “When I interviewed for the job they asked ‘What would you do?’ I was like, ‘We should move, we should go outside of our wall and into the community,” says Iadicicco. “And that was just coming from a background of not having a degree or any kind of certificates. I knew that there were more people outside the gallery than inside the space.”

Through a partnership with Albany Barn and the Albany Parking Authority, Iadicicco and the gallery launched Capital Walls, funding mural installations at Albany properties. Iadicicco also brought pop-up murals to events around the region; created dance and artmaking collaborations; and heightened the power of public art in the region.

Iadicicco wouldn’t tell you that, because he’s humble. He repeatedly cites his lack of college degree, his role as a facilitator instead of the focal point, but the artists he has empowered sing his praises. They nominated him to be honored in our Creatives Under 40 issue.

“You can’t do less to be relevant,” Iadicicco says. “So we just have to keep doing more. We’ve expanded the programs, the outreach, the efforts. In addition to the gallery shows we started to do even more outdoor pop-up exhibits. I suppose it was all designed, but it came to be because our blanket goal was to do more everywhere. Having said that, there needs to be more art, there needs to be more access and with everything we’ve done, it’s still not even enough.”

That constant drive to do more, to pay more artists for more projects makes Iadiccico stand out, sometimes looking as if he’s operating on borrowed time. “Art can save lives and art saved my life,” Iadicicco says. He mentions a car accident he was involved in during his time as a student at Sage College. He was leaving a fundraiser for the Sage College basketball team at Crossgates Mall when it happened. “That changed my life forever. After the accident I couldn’t sit in classes, but I was in college for art. And it felt like I just needed to use the time I have to make art.”

Relocating to Florida, Iadicicco quickly faced another reminder of his mortality and the impermanence of material goods. Florida was ravaged by hurricanes in 2003 and 2004 and Iadicicco lost everything. So, he returned to the Capital Region.

“It really taught me not to take things for granted—not caring about what shoes or clothes I had,” he says. Back in Schenectady, Iadicicco made the resolution that he’d have an art show, do community projects and get a job in the arts. He launched a series of pop-up shows parallel to the defunct Art Night. Those shows created a network of artists and musicians. From there, Iadicicco began volunteering at Albany Center Gallery, became creative director and then executive director.

While Iadicicco is working to push more art, he isn’t asking artists to do it for free. He’s going to the mat to make sure artists’ work is valued. Along with Capital Walls, Iadicicco has started an art rental program with the nonprofit Capital District Physicians’ Health Plan so that artists make money to have their work shown and possibly purchased.

“Instead of showing it to get exposure, or because it might sell, we’re saying you should be paid for this,” he says. “These opportunities we create need to be win, win, win.”

Introducing more incentive for artists also builds community interest to create art and have work seen. Iadiccico wants local government and corporations to understand that art has real value and that paying artists will lead to a more vibrant city where artists might be able to afford to live.

“If you value art, the artist can live here, can pay rent, go to your coffee shop or buy a house,” he says. “All you have to do is pay them. 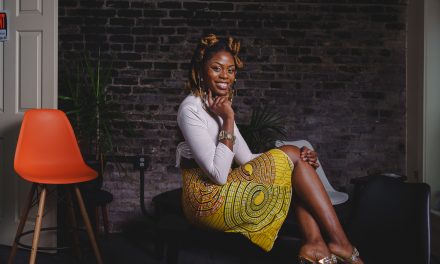 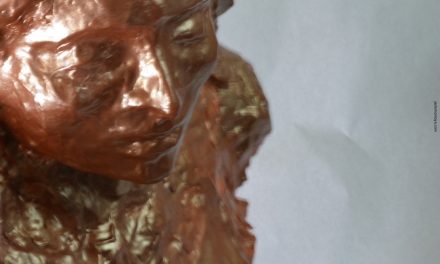