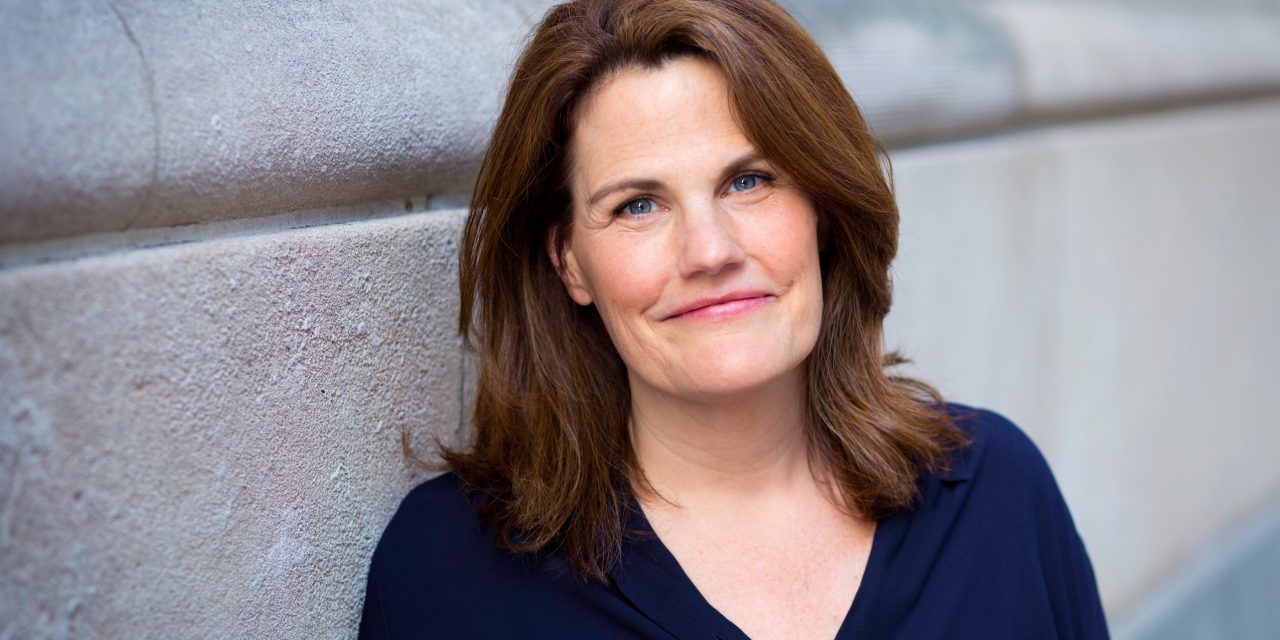 ATF board, Banta anticipate a scaled-back season this summer

GLENS FALLS – The founding producing artistic director at Adirondack Theatre Festival, Martha Banta, is returning to her former role on an interim basis while the organization conducts a national search for a permanent replacement.

The theatre’s board announced last week that Chad Rabinovitz resigned after six years as ATF’s producing artistic director. Nancy Fuller, board president, in making the announcement about Banta, said “Martha will not only serve the organization artistically, she is helping guide us through the transition and search process.”

Lake George native Banta – now NYC-based – has had a storied career in American theatre. She was the original resident director for the New York Theatre Workshop, Broadway, national tour and London productions of four-time Tony winner musical “Rent”. She was associate director of “Mamma Mia!” on Broadway and for one of the national tours. She also developed and directed “Playhouse Disney Live” for Walt Disney World; later called “Disney Jr. Live”, it closed in 2018 after 17 years. More recently, she directed a new tour production of “Rock of Ages” that made a stop in April 2019 at Proctors in Schenectady.

The pandemic is a challenge for the entire theatrical field but Banta said the timing is actually a good opportunity for a transition at ATF. “We are not under duress to put on the upcoming season,” she said, signaling that the pandemic will impact ATF’s summer schedule. “We have the time to focus on finding the right person.”

As a result of the economic disruption in the arts created by the pandemic, Banta forecasted that “there is going to be a bigger pool of people applying for this position.”

Fuller said the board is committed to having the organization be active this summer with a scaled-back schedule. “There are a lot of artists who have been halted from doing what they do best, and I think they are willing to do projects to help out and we’ll definitely rope them in.”

A full-scale show, perhaps outdoors, is possible. “We’ve done it before,” Banta said, recalling ATF’s 2003 world premiere of “The Lake’s End”, which she directed. The play was staged outdoors at Lake George Recreational Center while the vacant Woolworths that ATF had used as a performance space since 1996 was being renovated into what would become the Wood Theater.

Banta and David Turner, along with a 12-member founding committee, created the Adirondack Theatre Festival in 1993 and presented its first 18-day season of new and contemporary theatre at the French Mountain Playhouse within the Lake George RV Park in June 1995. Turner, married to Banta, is an emeritus member of the ATF board of directors. He has managed a number of shows on Broadway including Book of Mormon and Six Degrees of Separation, and is executive producer of Mean Girls.

More about Adirondack Theatre Festival
ATF is the leading professional theatre in the Capital Region dedicated to emerging artists, new plays and new musicals. Each summer ATF produces a nine-week season– typically four mainstage productions and four special events – for more than 9,000 audience members at Wood Theater in Glens Falls. The organization operates under a Small Professional Theatre Agreement with Actors’ Equity Association (the union of professional actors), casting Broadway-level talent. The actors seen on the ATF stage, as well as the designers and directors, have worked regularly on and off-Broadway, on television and in movies. 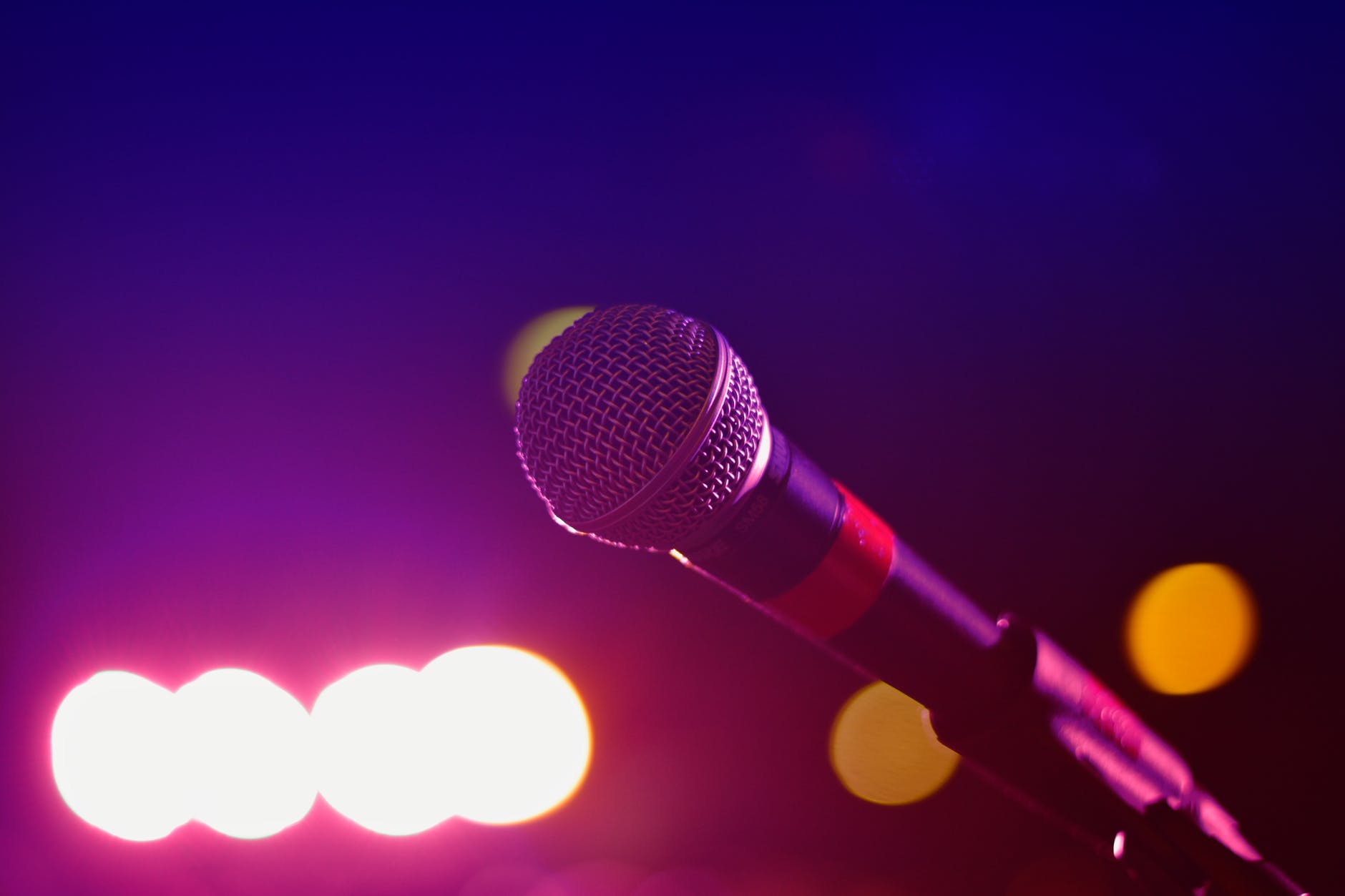 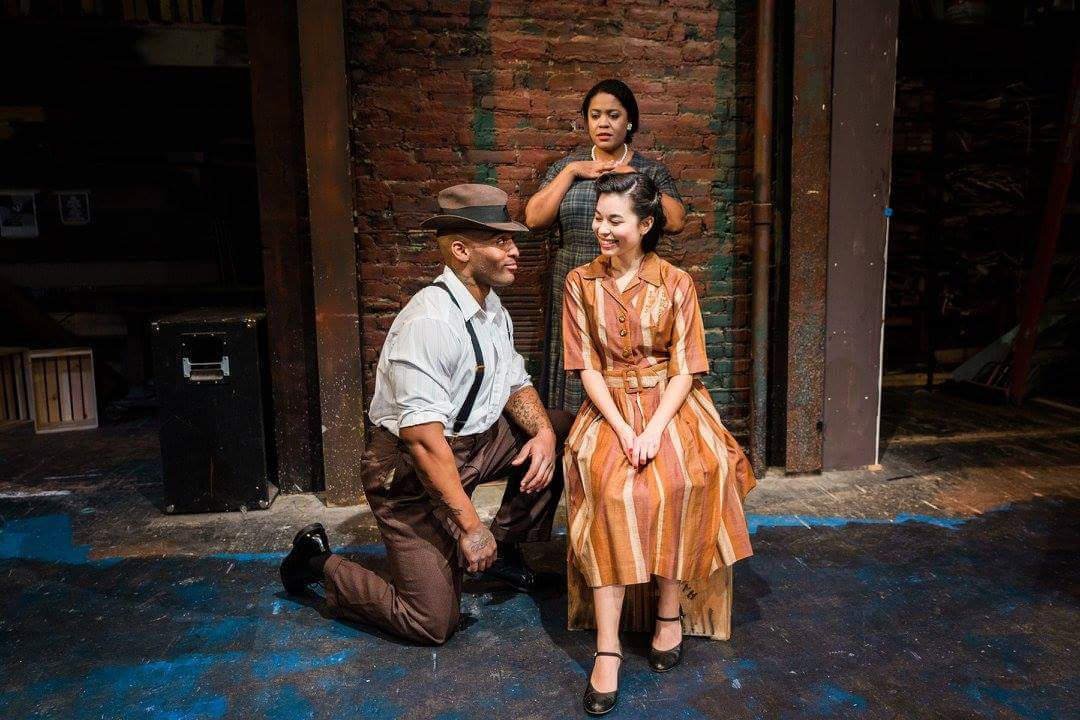