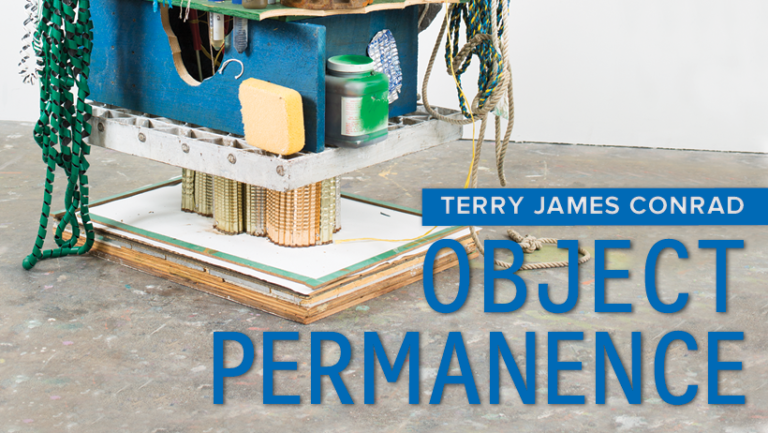 At the heart of Conrad’s practice is the transformation of found or discarded objects into prints and sound. Almost every aspect of his creative process is governed by these transformations. His presses, sculptures in their own right, are made from tall stacks of found wood, bent and molded tin cans, plastic tubing, metal scraps, netting, and other detritus. In addition to transferring ink to paper, his crude printing plates, fashioned from tin cans, emboss, puncture, and stain the paper. Conrad’s inks are also made from objects collected from his environment. Walnuts, metals, dirt, and sediments produce inks in earthy hues that oxidize and continuously transform after a print is removed from a press, suggestive of biological processes or organisms, or what remains of them. “I play with and explore these found materials with an interest in both craft and an unrefined, direct sensibility,” says Conrad.

Three of Conrad’s sculptural presses will be on display, along with multiple prints. One of the presses will be printing live throughout the exhibition and Conrad will work the press on Thursday evenings, displaying fresh prints nearby. This activity will be featured on Opalka’s social media channels and the exhibition website.

A large sound installation, conceived of and created while Conrad was in quarantine last spring, will also be on display featuring a collection of primitive instruments made using the same tin cans he uses in his presses. Driven by simple electric motors and microphones, dozens of cans, and objects made from cans, roll, clank, are struck by wires and brushes, and jingle on strings. Together they fill the gallery with a pleasant composition of percussive sound. Also on display will be several cigar box guitars Conrad has built this year. Simple chordophones, each instrument uses an empty cigar box as a resonator. Originally produced in the late 1800s, cigar box guitars were important in the rise of jug bands and the blues and have seen a recent resurgence in popularity along with the DIY movement. For his guitars, Conrad uses found scraps of wood, tin cans, and other simple materials, and many of them he makes as gifts for family and friends. During the exhibition, Conrad will host an online workshop for kids on how to make your own instruments.

Conrad is also interested in the community and social aspects of printmaking. In the center of the gallery, Conrad has constructed a large structure entitled The Iowa Booth, inspired by a vintage wood and canvas voting booth he found onsite when he purchased an old firehouse in Round Lake, New York, that would later become his studio and home. The Iowa Booth consists of 14 modular canvas panels that form a large circle with a gap for an opening. Wooden shelves fold to provide small tabletops adjacent to each panel once inside. Conrad has dyed and printed multiple canvases that will be changed throughout the exhibition. The Iowa Booth will serve as a home for Conrad as he is in residence in the gallery on Thursday evenings during the exhibition. He will work on his printing presses, collaborate with musicians on his sound pieces, and present a series of virtual events, Dispatches from the Iowa Booth, featuring discussions with individuals and collaborators who inspire his work. Confirmed participants include: marine geologist Dr. Joan Bernhard, artist Donté K. Hayes, musician Tommy Santee Klaws, and conservationist Silvia Secchi.

A native of New York, Terry James Conrad is a 2017 New York Foundation for the Arts Fellow in Drawing, Printmaking and Book Arts and was the 2015-16 Grant Wood Fellow in Printmaking and has been awarded residencies at Frans Masereel Centrum (Belgium), Penland School of Craft (North Carolina), and the Vermont Studio Center. He has had solo, two-person and group exhibitions nationally and internationally.

In 2014, he was awarded a SPAF/NYSCA grant to develop the Adirondack Forum, a collapsible venue made of old printing blocks and other found wood that functioned as a meeting place, performance space and classroom. For the virtual opening reception on January 26, Conrad will  give a virtual tour of the exhibition and will demonstrate his instruments. On February 17, he’ll present an online artist lecture. A catalog and website will be created to document the exhibition. Conrad is currently Assistant Professor and Program Head of Printmaking at University of Iowa and an Iowa Print Media Faculty Fellow. He previously taught at Skidmore College and assisted his partner Rachel Ziegler-Sheridan in founding the Round Lake School, which is a preschool/residency in Round Lake that follows the teaching philosophies of Reggio Emelia. 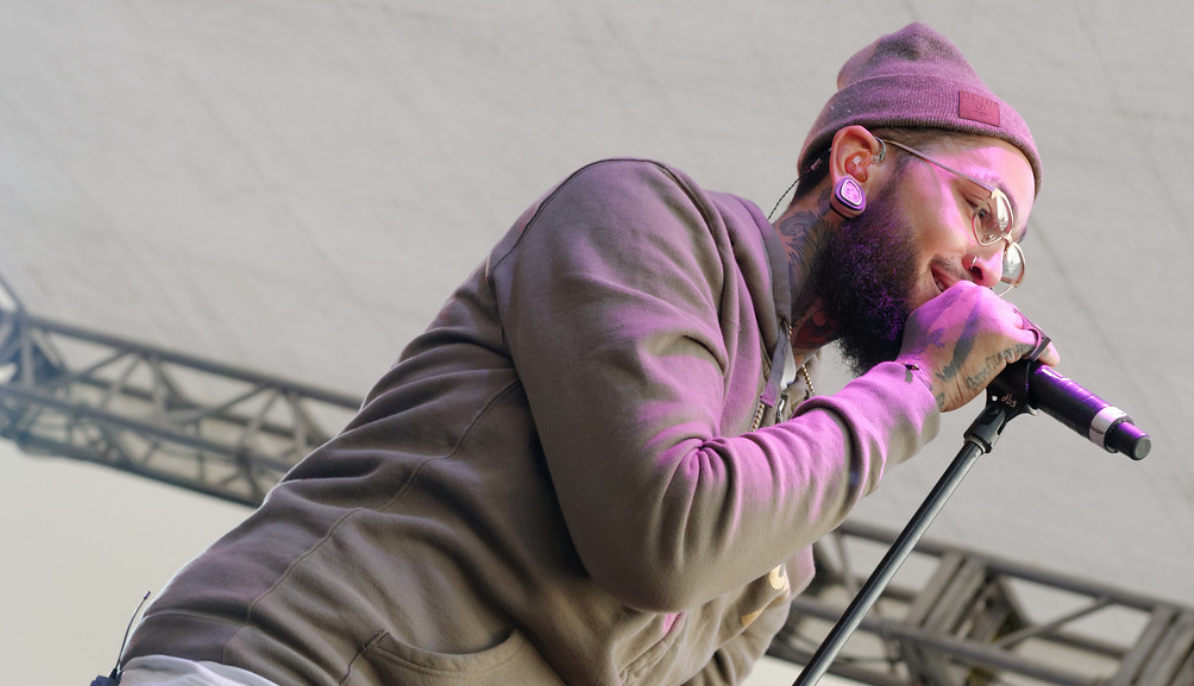 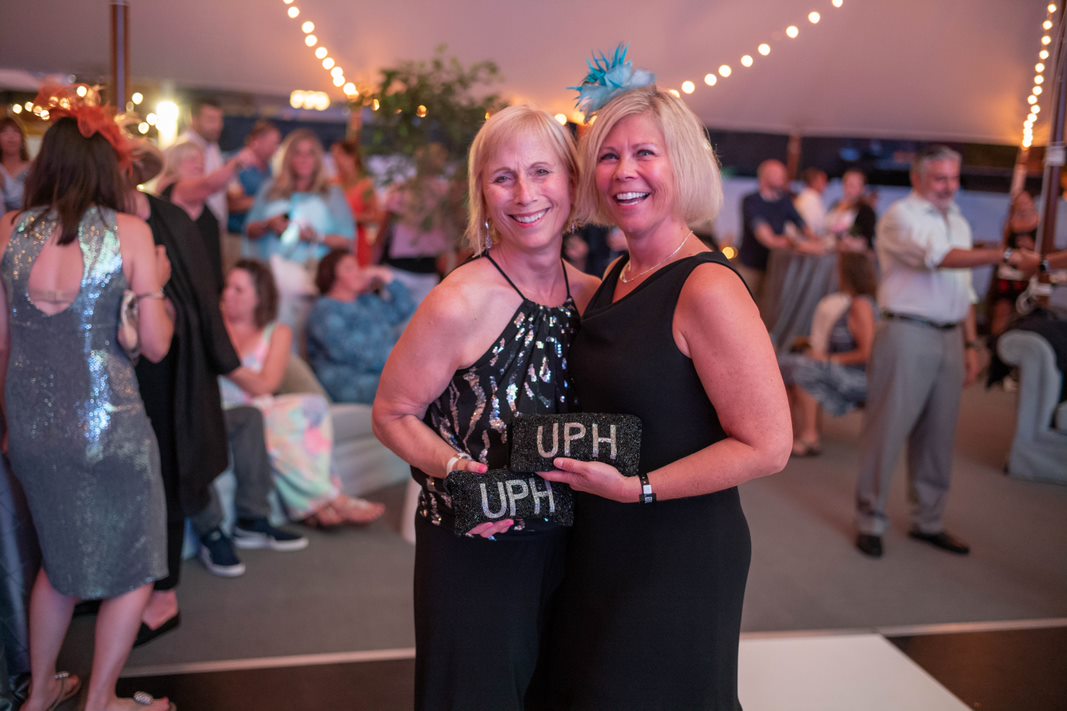 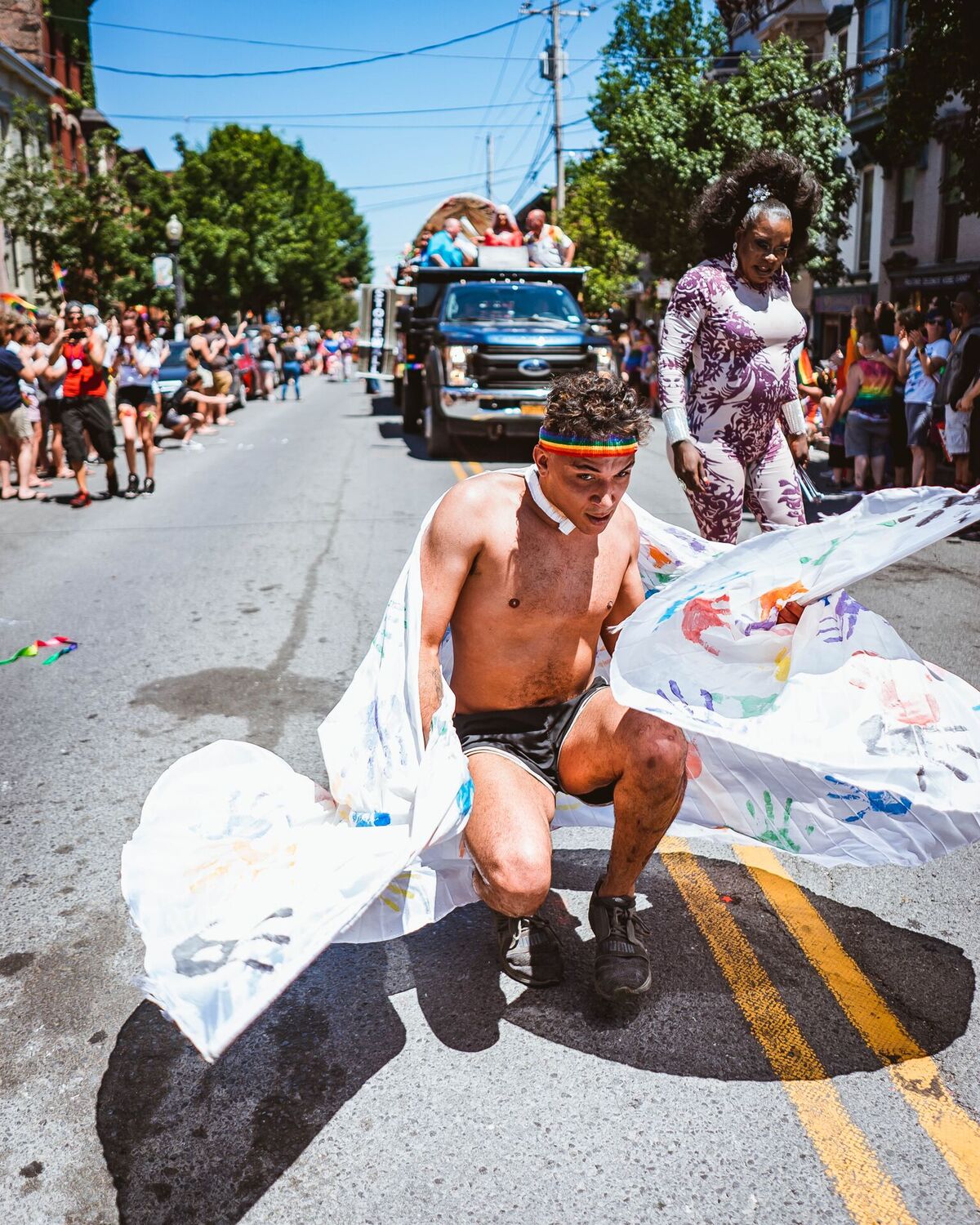 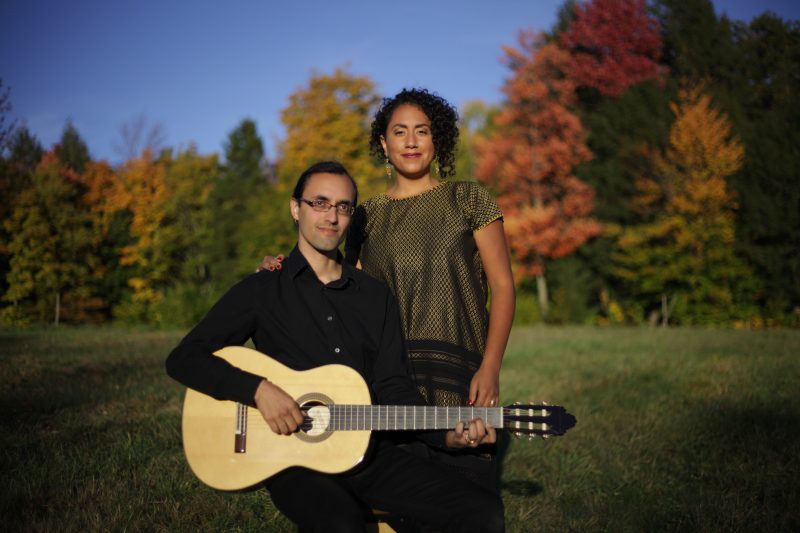