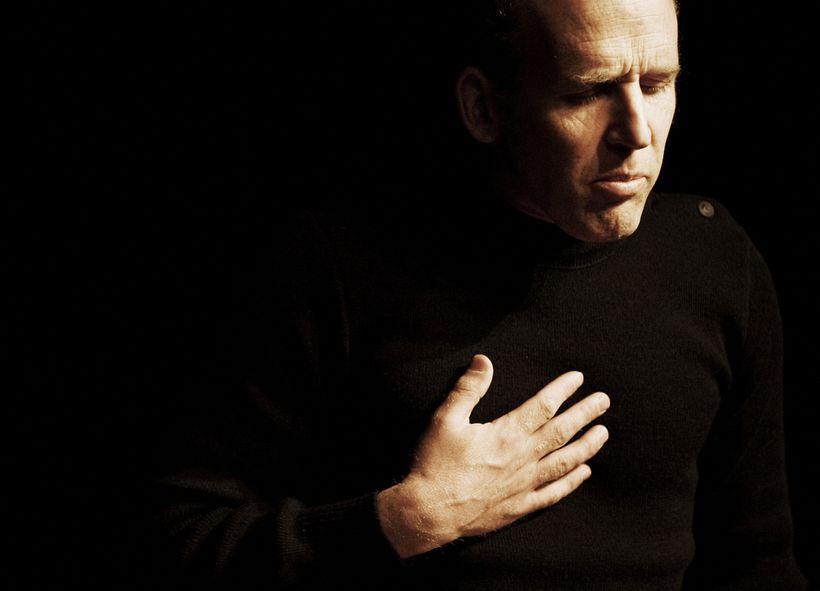 “It began by reading the book.”

So says Irish performing arts company’s Gare St. Lazare director Judy Hegarty Lovett of the one-man show “Moby Dick” starring her husband Conor Lovett. Together, the Lovetts have crafted a tight two-hour performance of the epic novel by Herman Melville to be performed at Hudson Hall Oct. 4-6 in celebration of the author’s 200th birthday.

The theatrical piece is the closing act to the series of commemorative events hosted by Hudson Hall commemorating Melville’s literary legacy and Hudson’s history as a whaling port city. The series included an August multidisciplinary show “Call Me Ishmael,” connecting the novel with the modern climate crisis, and an Oct. 17 talk “The History Of Hudson’s Merchants & Whalers, by local resident and historic artifact collector Carl Whitbeck Jr.

“The company has a history of staging prose works,” Judy Lovett says. “We’ve been staging Samuel Beckett’s work for the past 20 years. So it wasn’t unusual for us to think in terms of adapting a novel to the stage.”

After Hudson Hall invited them to perform the piece, the Lovetts decided to turn their trip into a full anniversary tour, with the support of Culture Ireland. They’ve been traveling since June—hitting New Hampshire and Vermont—and will continue through the fall, heading down to Florida after their weekend in Hudson.

The couple has been producing and touring their adaptation since 2008, when they toured 25 venues in Ireland, workshopping it with audiences to adapt and improve the piece to its current version: a 108-minute storytelling experience without intermission, featuring accompaniment by Irish musician Caoimhin O’Raghallaigh on the hardanger d’amore, or 10-string fiddle.

“It’s such a gripping story that I think it lends itself very well to that,” Judy Lovett says of their choice to run the work in one go. “There are many ways to do ‘Moby Dick.’ I believe there’s an opera peopled with characters from all over the book and of course there’s the film version with Gregory Peck. This is just the way we’ve chosen to tell it. It’s a very robust novel and it stands up to a lot of crossing over of mediums—from the novel to the stage to the screen.”

“He’s the guy who survived. It moved him in such a way that he wanted to share it. I see it as Ishmael is turning up at each of these venues that we tour to…a storyteller approaching an audience and saying, ‘Call me Ishmael,’” Conor says, quoting the novel’s opening line.

In the decade since their production took off, the Lovetts have toured several times in the United States, United Kingdom, Bulgaria, Romania, China and Turkey. They recall receiving a copy of the novel in Mandarin when they performed in China, marveling at how much the story seems to speak the human experience. They’re often floored by the connections they make with audiences.

“It has so many emotional levels,” Conor Lovett says. “As a performer, and with Judy directing, we’re careful to try and give the audience space to make what they will of it without overcooking.”

“Ishmael really is this nervous character and a bit green in terms of his first voyage at sea,” his wife explains. “He paints a very vivid picture of, of course, (of) Ahab and all of the crew members. You really get a cross-section of society and types of people.”

Audiences can expect a balance of tragedy and humor. Right off the bat, the performance tells of Ishmael’s chilling run-in with the mysterious Elijah, who prophesies a dark future for those aboard the Pequod before they ever set sail. But right after, it plays with the humor of the young voyager’s stay at the Spouter Inn, his experience in the wild harpooner Queequeg and landlord Peter Coffin.

“It really leads the audience into the story so they’re equipped to take on the journey with us as theater makers as well as with the characters in the novel,” Conor Lovett says. “It’s such a powerful book that the people who read it really seem to get this personal relationship. You feel like you’ve gone on board the Pequod somehow. I feel like it’s coming back into vogue as a novel. Younger audiences, in particular, are really responding to this.”

The Lovetts’ connection with Hudson holds particular importance. In their first visit to the city last May, they befriended resident and “Moby Dick” author’s great-great-grandson Allan Melville Chapin. They lunched with Chapin’s family, performed a 15-minute snippet of their performance at a Hudson Hall fundraiser and discussed the ancestor’s body of work.

“The value and the beauty of touring internationally is connecting to the place,” Judy Lovett says. “What we have found especially great about Hudson is that, for us, it’s like meeting with old friends. Meeting Allan Chapin and his family, because they’re so connected with Hudson and the whole area, it gave us a real concrete connection.”

Melville’s work, they add, seems to connect so well to audiences because of its odd, familiar relevance to the social structure of modern times.

“The whaling industry was one of the early pillars on which America was built,” Conor Lovett says. “That oil provided light, heating, mechanics and industry. The story speaks to somebody who joins, unwittingly, a party of people bound by a particular journey in all of that, led by someone whose real intentions are not made clear until it is quite late. There’s a lot of stuff there to chew on.” 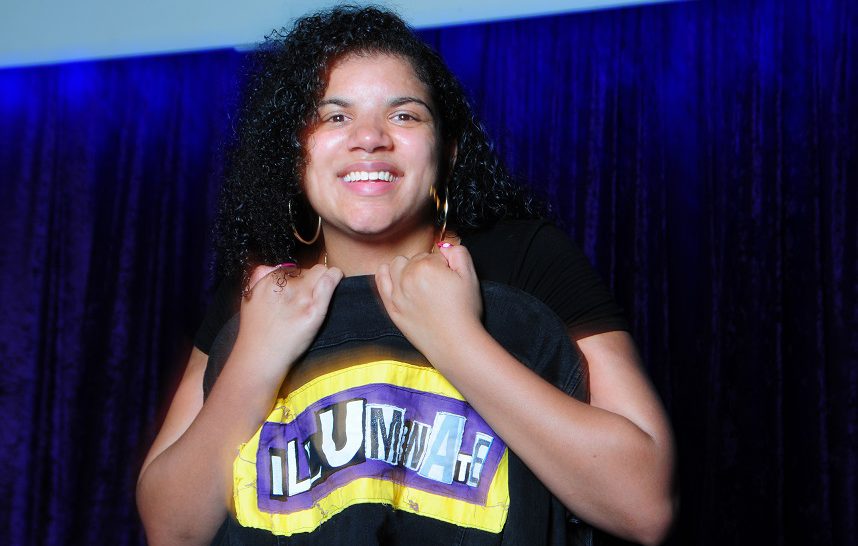 5 Simple Ways to Step Up Your Acting Game 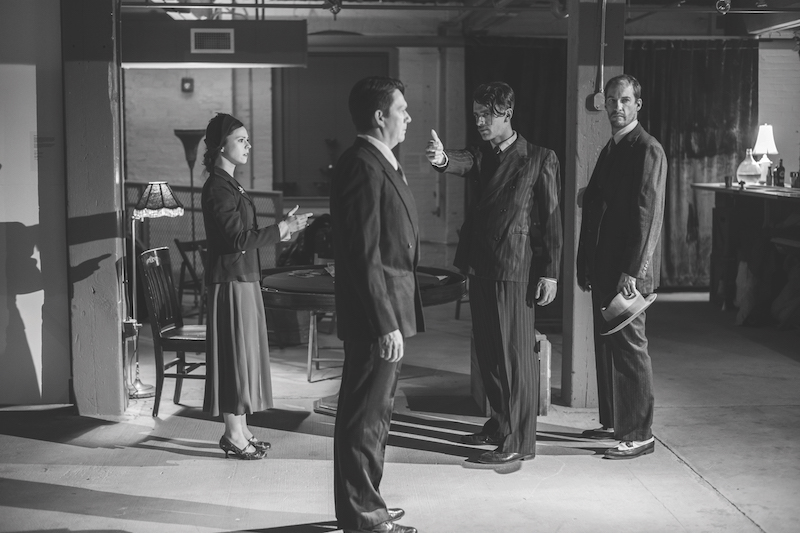 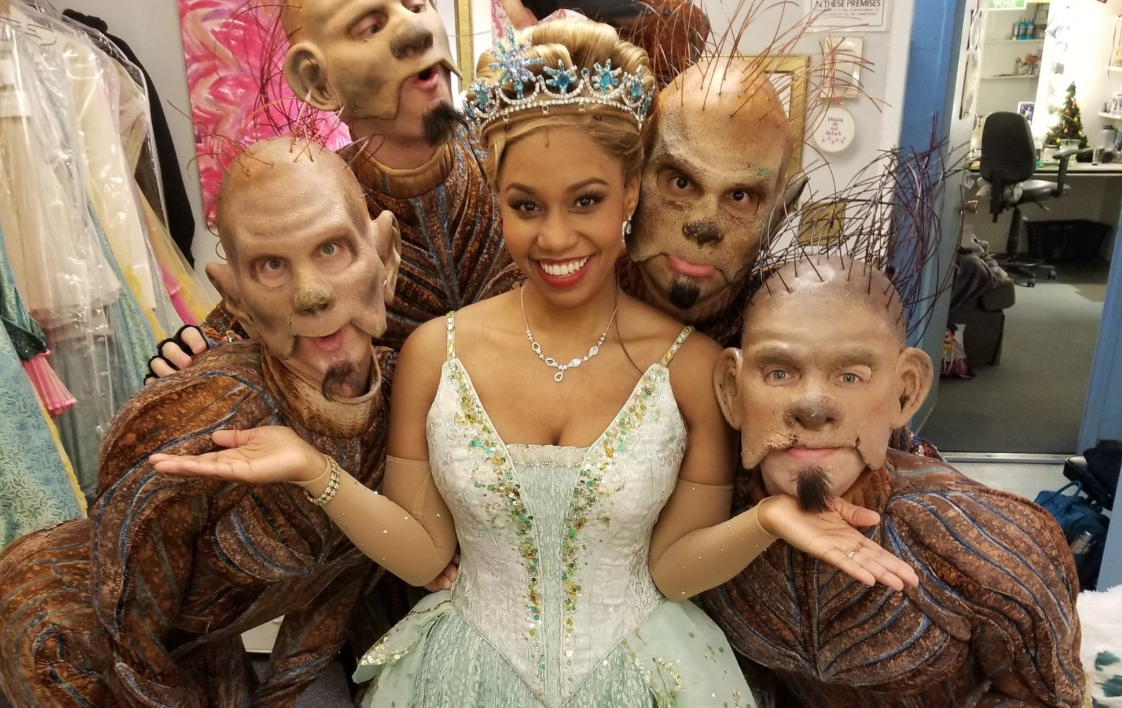 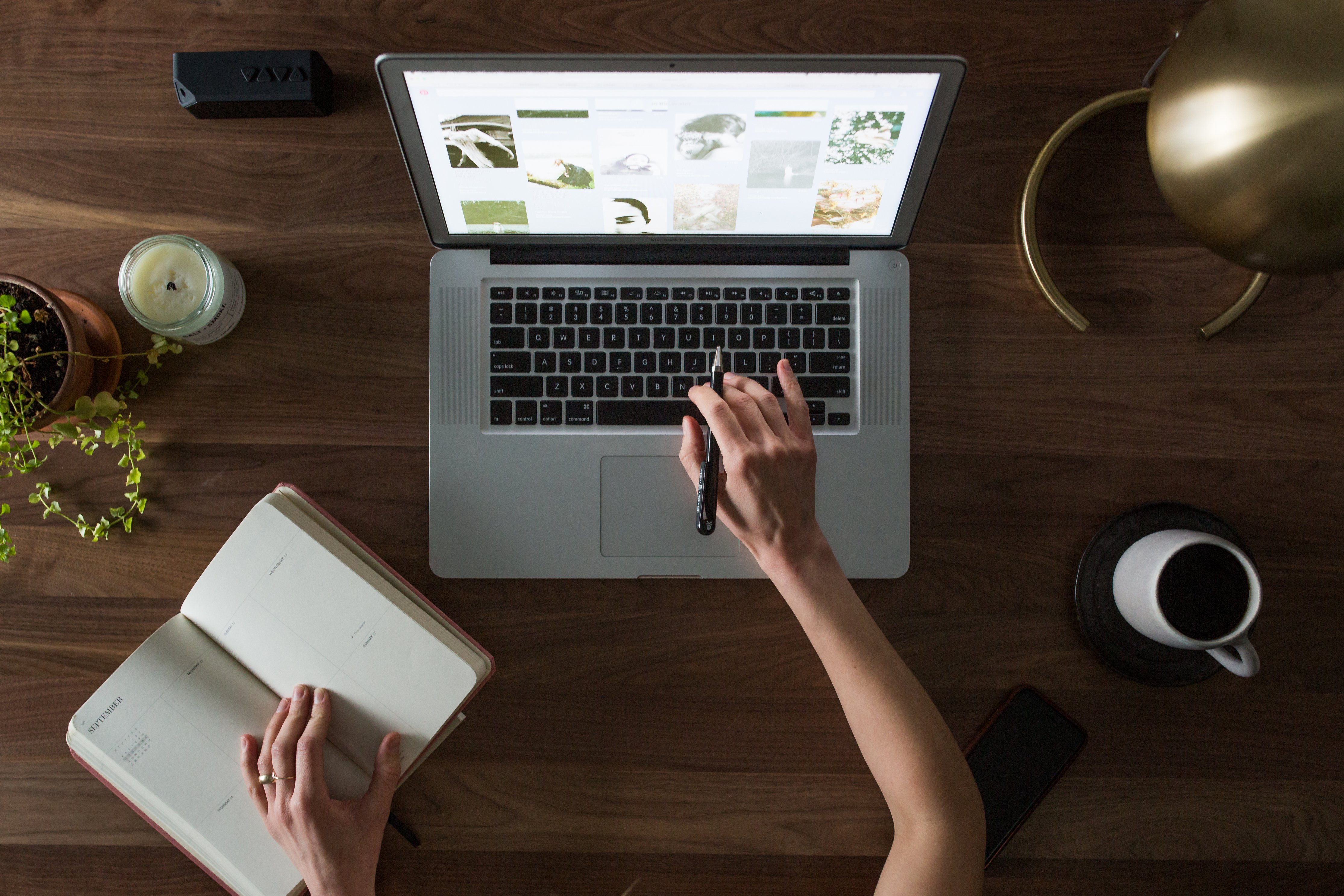