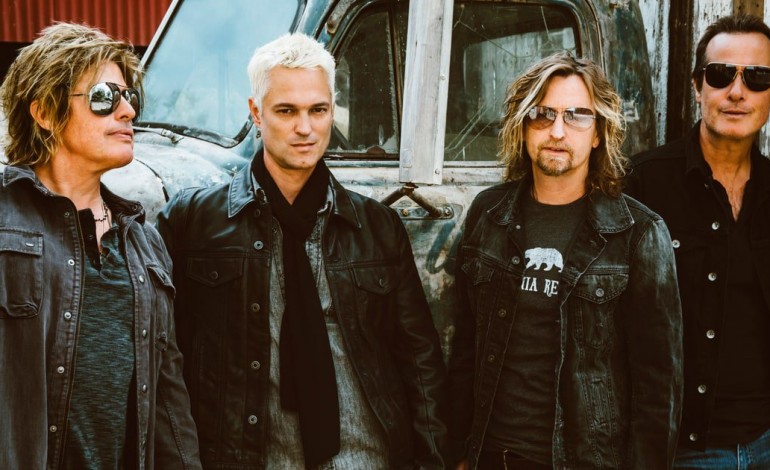 Creative Writing Circle
Writers of all levels are welcome to come share whatever you’ve written with this weekly creative writing group and prepare to give and receive feedback. There is a 20-minute free-write period with every meet-up. Coffee or tea is provided.
@ Rev Hudson | 10 AM | Free

Recovery Fine Arts Festival
Original artworks in the categories of poetry, drawing, painting, photography and mixed media by recovery artists will be on display in the concourse now through Sept. 20.
@ Empire State Concourse, Albany | through Sept. 20

Audition: Curtain Call Theatre Presents ‘Ben Butler’
In this Capital Region premiere of the Richard Strand play directed by Patrick White, “it’s the first week of the American Civil War and Major General Benjamin Butler has been placed in command of the Union outpost Fort Monroe in Virginia, which has just seceded from the United States. Three escaped slaves arrive seeking sanctuary despite the Fugitive Slave Act, which requires fugitive slaves be returned to their owners. Among the fugitives is Shepard Mallory…who challenges the equally stubborn Butler to ‘see things differently.’ Butler, a successful Massachusetts lawyer in civilian life, is led to establish a legal precedent that marked the beginning of the end of slavery in the United States and changed the course of American history.” The only role available is Lieutenant Kelly (Male, Age Range – 20-30’s, Caucasian). Contact White with any questions, white.patrick1963@gmail.com.
@ Curtain Call Theatre, Latham | 5 PM

One Note at a Time: Open Jam Session
Show up with your instrument or use one provided onsite for a communal jam session held at the HopeClub every second and fourth Tuesday of the month.
@ HopeClub of the Capital Region, Latham | 6 PM | Free

AUDITION: ‘Alabama Story’ by Kenneth Jones
In this play, based in 1959 Alabama, “segregationist Senator E.W. Higgins wants a controversial children’s picture book about a white rabbit who marries a black rabbit purged from the state library, but librarian Emily Wheelock Reed refuses, putting both of their worlds at risk in a time of extraordinary social change. While Reed spars with Higgins, a parallel story of childhood friends reunited in adulthood reflects the political and personal tensions swirling in Montgomery, a city known as both the Cradle of the Confederacy and the Cradle of Civil Rights. Famed illustrator Garth Williams (‘Little House on the Prairie,’ ‘Charlotte’s Web’) is conjured as narrator and participant in the fact-inspired, highly theatrical drama about tests of character in ‘the Deep South of the Imagination.’” Auditions will involve cold readings from the script. Contact Barbara Davis with questions at bdd1101@gmail.com or (518) 573-0980. Visit the link above for more information, including available character roles.
@ Albany Civic Theater | 6:30 PM

Front Parlor Storytelling: ‘Unreasonable’
Hosted by Ashok Ramasubramanian, tonight’s open mic invites storytellers to share tales in which “you or someone else did not conform to reason, whether for good or for ill.”
@ Lucas Confectionery, Troy | 7:30 PM | Free

Stone Temple Pilots
Spend your Tuesday night with one of the OG bands of the ‘90s grunge movement. Summer is winding down, harness that sadness.
@ Upstate Concert Hall, Clifton Park | 8 PM | $35 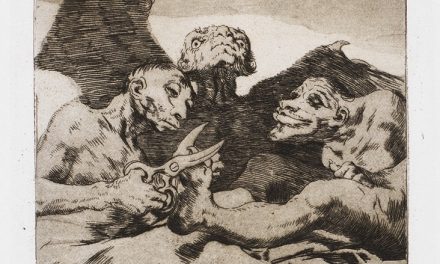 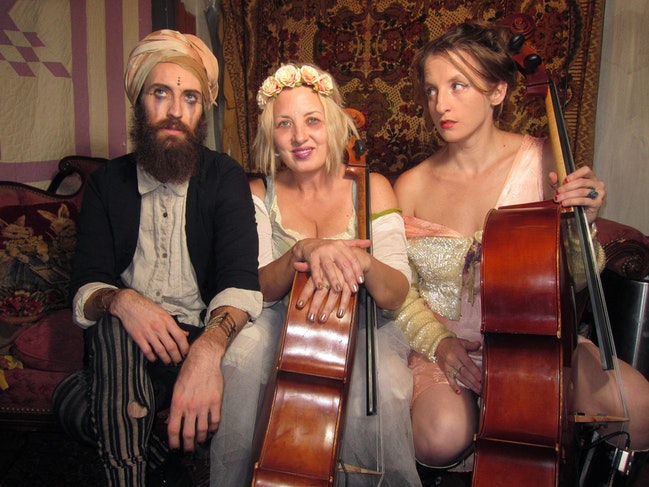 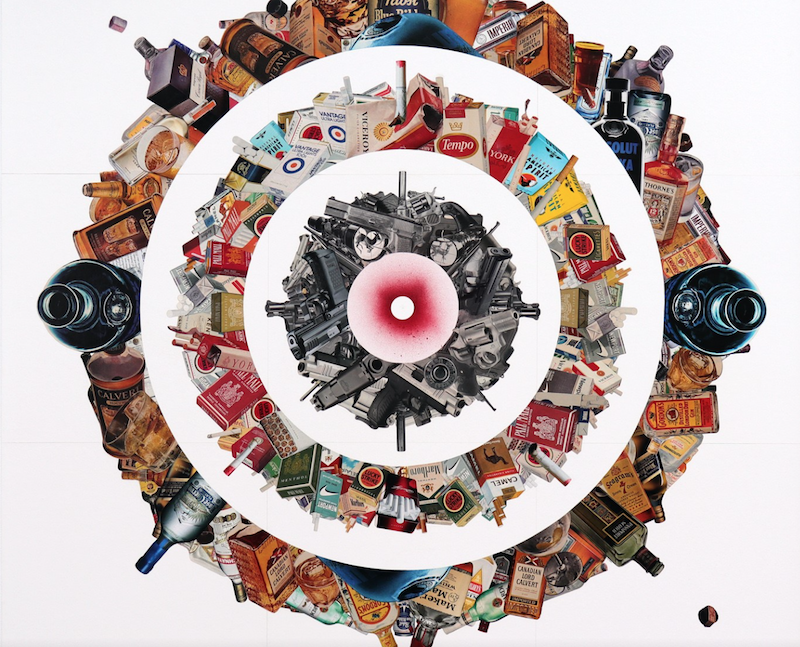 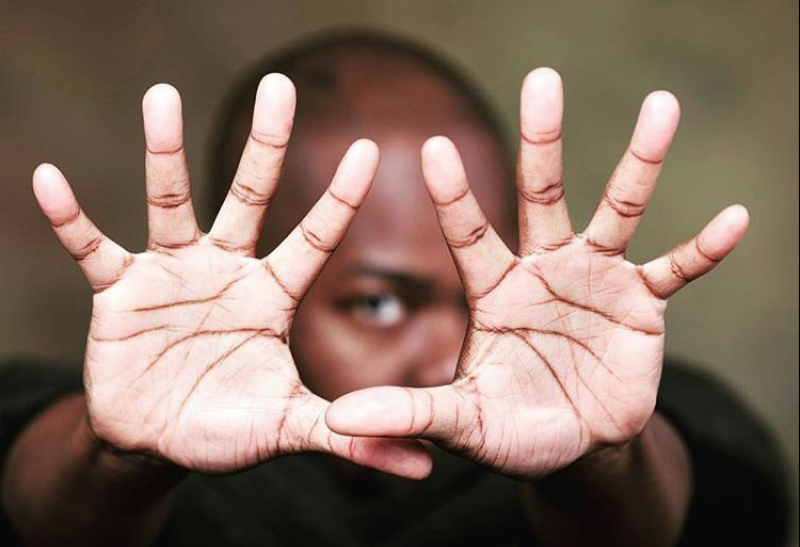