Arts Events of the Day: July 23

Above: Tony Succar comes to SPAC. Photo courtesy of spac.org

‘I Am a Part of Art’: Reception and Art-Making
Spend the afternoon with Community Access to the Arts (CATA), a non-profit organization that nurtures and celebrates the creativity of people with disabilities. The exhibit, “I Am A Part of Art,” is on view at the Lunder Center at Stone Hill’s Hunter Studio. Clark visitors are invited to meet and talk with the CATA artists on-site about the exhibition and their individual approach to art-making. Using provided materials, visitors are also invited to make their own original work of art, experimenting with some of the same techniques and materials used by the exhibiting artists.
@ The Lunder Center at Stone Hill at The Clark, Williamstown, MA | 1 PM | Free

‘Schuyler Sisters & Their Circle’: Reception
Inspired by the success of “Hamilton: An American Musical,” the Albany Institute of History & Art has organized the exhibition on the prominent Dutch family raised in Albany during the Revolutionary War and the formation of the United States. The hit Broadway play features three of the Schuyler sisters, Angelica Schuyler Church, Elizabeth Schuyler Hamilton, and Margaret (Peggy) Schuyler Van Rensselaer. The exhibition will use clothing, decorative arts, portraits, and manuscripts from the time period to tell the story of the Schuyler women.
@ Albany Institute of History & Art | 5 PM | $10, free for Albany Institute and Schuyler Mansion members

A Reading with Novelists Paul Harding and Caryl Phillips
Hosted by the New York State Summer Writers Institute, these novelists will visit Skidmore in Saratoga for a public reading and discussion. Paul Harding is an author and musician whose 2009 debut novel “Tinkers” won the 2010 Pulitzer Prize for Fiction and the 2010 PEN/Robert W. Bingham Prize. Caryl Phillips is a novelist, essayist and playwright whose work explores the experiences of peoples of the African diaspora in England, the Caribbean and the U.S. Of the dozen novels he has written, Phillips has been awarded the Martin Luther King Memorial Prize, a Guggenheim Fellowship, the 1993 James Tait Black Memorial Prize for “Crossing the River,” the 2004 Commonwealth Writers’ Prize Best Book award for “A Distant Shore,” and the PEN/Beyond Margins Award for “Dancing in the Dark” in 2006.
@ Skidmore College – Davis Auditorium, Saratoga Springs | 8 PM | Free 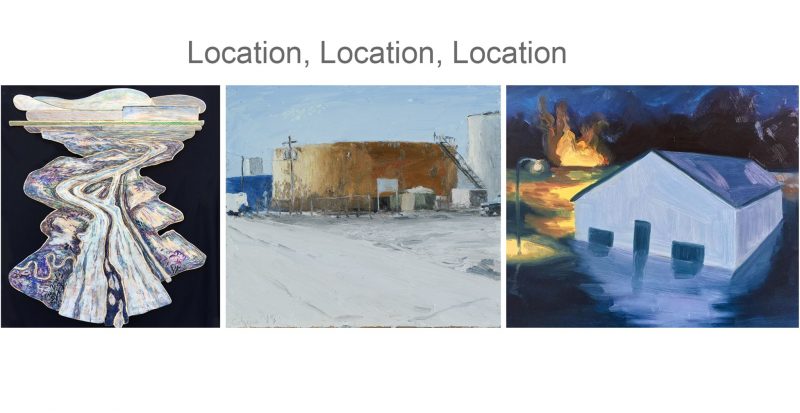 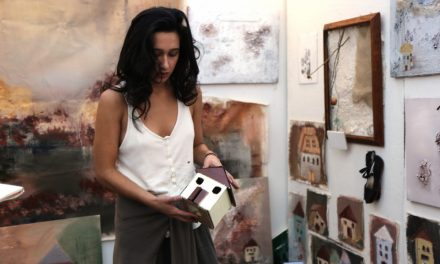 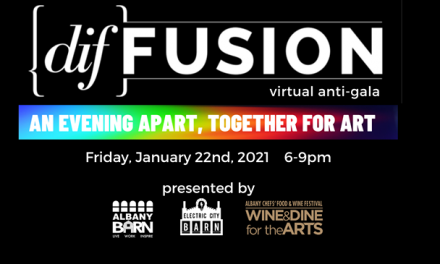