Posted by The Collaborative | Jun 27, 2019 | Creative Economy, Events and Opportunities | 0 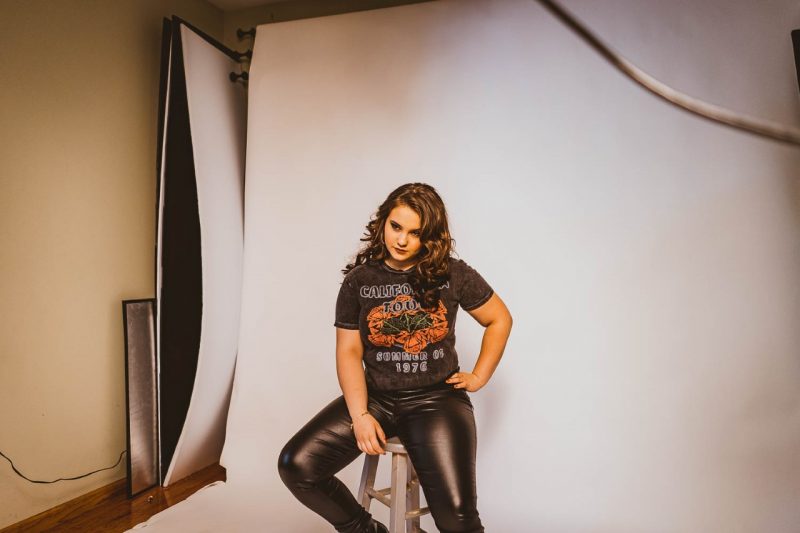 New MASS MoCA Exhibitions
Two new exhibitions, Allovers and The Bright and Hollow Sky are on view at Mass MoCA beginning June 28. Allovers is a collaboration between Ryan Olson and Seth Rosetter, turning the lobby into a musical instrument. The Bright and Hollow Sky is the first of a multi-year collection of Rock and Roll photography.
@ MASS MoCA, North Adams, MA | 10 AM-6 PM | $20 entry

Druthers 4th Anniversary Block Party
Since it was rained out a few weeks ago, Druthers is trying again this Friday to celebrate their fourth anniversary by shutting  down the for a block party. There will be live music by Radio Junkies, craft brews and a special menu including a slider bar, taco stand and their famous mac and cheese.
@ Druthers Brewing Company, Albany | 4 PM – 10 PM | Free

Girl Blue
Soulful serenades in the beautiful patio garden on a summer night. What more could you want? Check out our recent article on her music video for “Lolita.”
@ Olde English Pub, Albany | 7 PM | Free

‘Yours, For the Oppressed’
Catch this world premiere of a play following the lives of Albany Abolitionists Harriet and Stephen Myers, showing the division in the abolition movement and their ability to pull together in times of need. The Siena College original play is written by students Heather Frederick, Hunter Frederick, Olivia Waldron and SCCC student Phillip Kilian under the supervision of Dr. Krysta Dennis, directed by Jean-Remy Monnay, based on the research of Mary Liz and Paul Stewart of the Underground Railroad History Project. Catch the show Saturday and Sunday at 2 PM.
@ Underground Railroad History Project of the Capital Region, Inc., Albany | 7 PM | Free, donations accepted

Madison VanDenburg and Moriah Formica
The local 518 girls are performing together. Madison VanDenburg placed third on this season of “American Idol” and Moriah Formica was on season 13 of “The Voice.” Delaney Silvernell, also from the Capital Region, from “The Voice” season 15 will open. Check out our article on the friendship of VanDenburg and Formica before and after being on reality TV.
@ Times Union Center, Albany | 7:30 PM | $21-51

Jonathan Burns: Flexible Comedy
Burns has performed his unique blend of comedy and magic for audiences across the globe. You may have already seen some of his work on “The Late Show with David Letterman,” “The Jay Leno Show,” “The Late Late Show with James Corden” as well as “La France a un incroyable talent (France’s Got Talent).” Snag your tickets now, the 5:30 PM show is the only remaining performance open from his sold out weekend at Charles R. Wood theatre.
@ Charles R. Woods Theatre, Glens Falls | 5:30 PM | $30

Opera Saratoga – The Daughter of the Regiment
This opera is sung in french and has English subtitles. This production is suitable for all audiences and ideal for families. See it again Mon. July 1 at 1 PM, Sun. July 7 at 2 PM and Sat. July 13 at 7:30 PM.
@ The Spa Little Theater, Saratoga Springs | 7:30 PM | $50-$95

Paa Kow and his Afro-Fusion Orchestra
This Ghanaian Highlife and Afro-Fusion drummer and composer will blow your mind with grooves and rhythms from another plane of existence.
@ WAMC’s The Linda, Albany | 8 PM | $15

Heather Maloney “Soil in the Sky” Album Release Tour
The Massachusetts-based singer-songwriter releases her fourth album with a mix of assertive rock, existential ballads and tremulous folk. Maloney has toured nationally as both a headliner and opener for acts such as Lake Street Drive and Gary Clark Jr.
@ Helsinki Hudson | 9 PM | $15

‘Ellen West’ World Premiere
A new, world premiere of the opera “Ellen West,” following the communications between a woman and her psychiatrist about her emotional, psychological and physical challenges.
@ Opera Saratoga | 2 PM | $50-$95 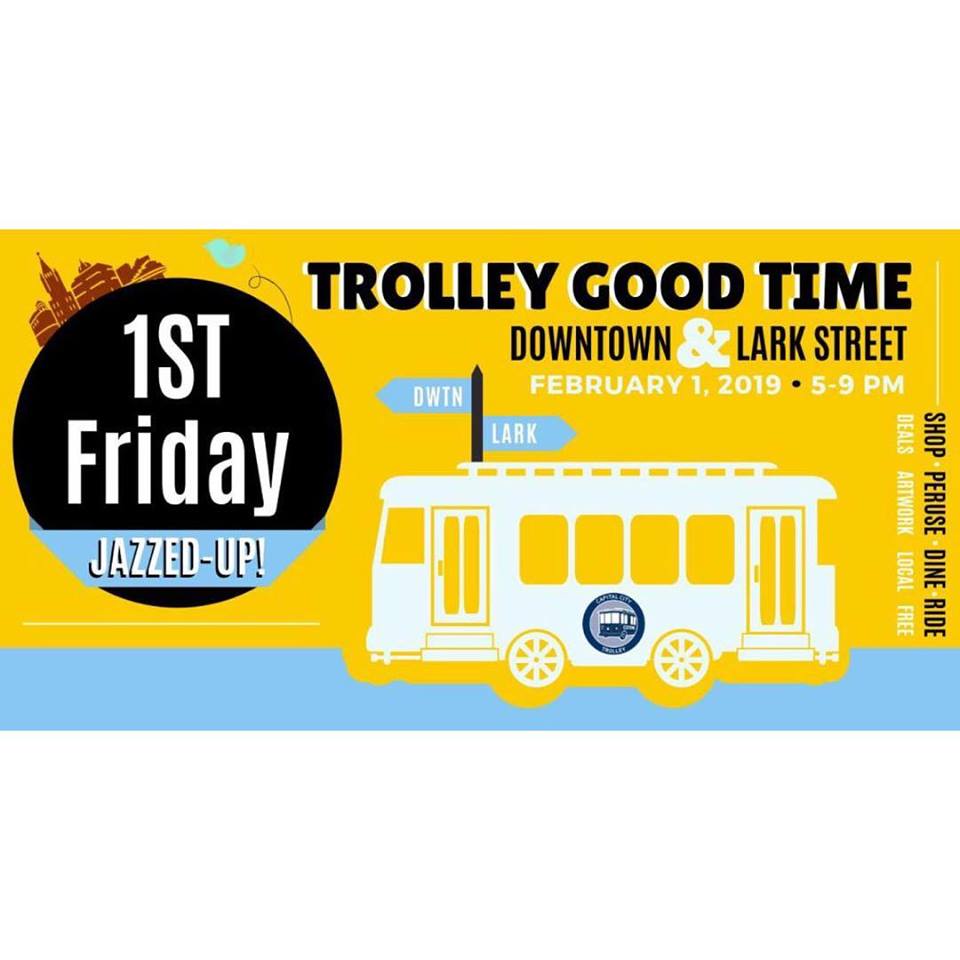 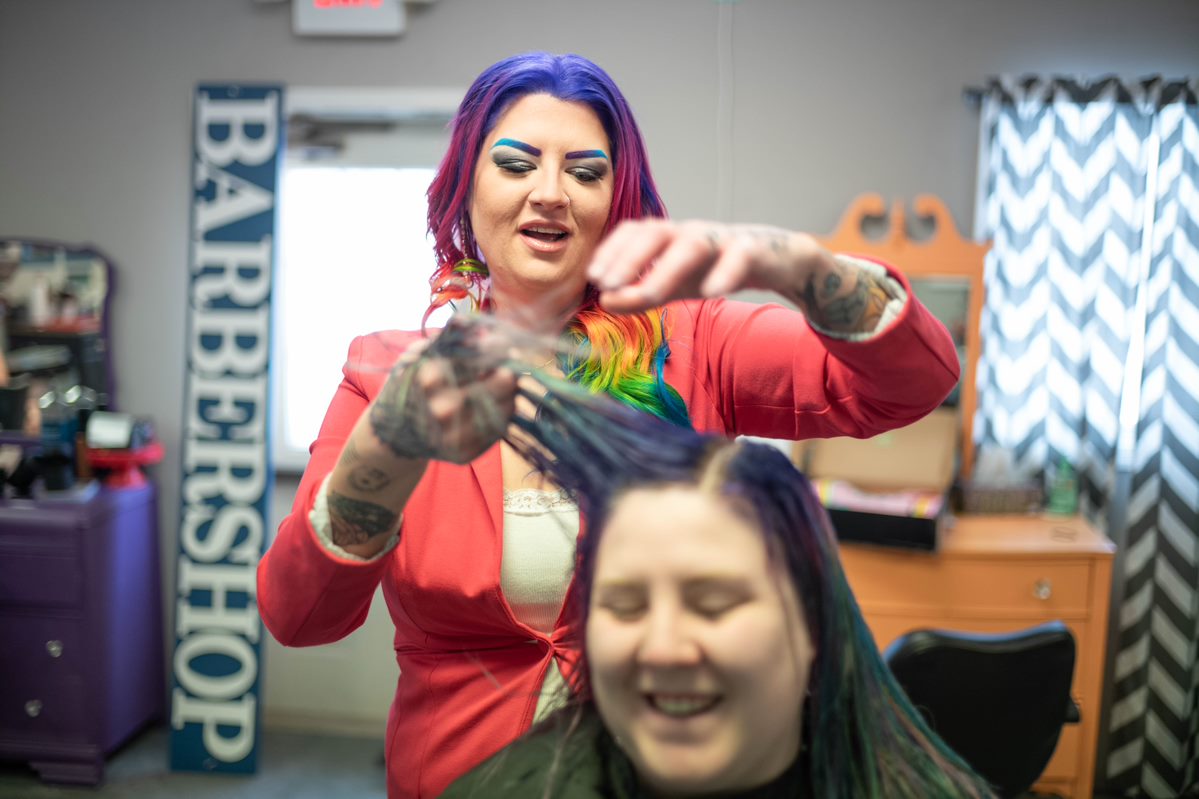 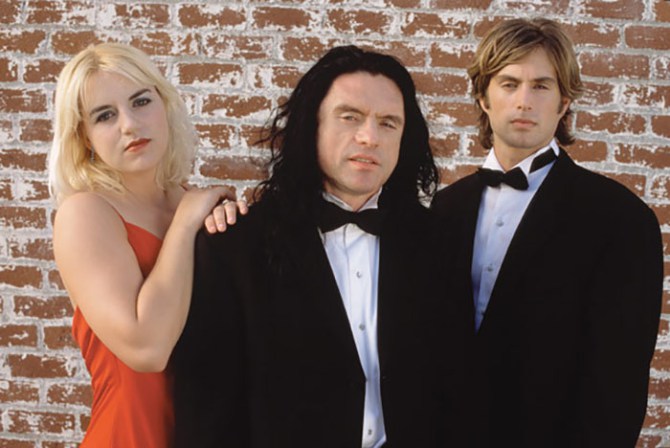