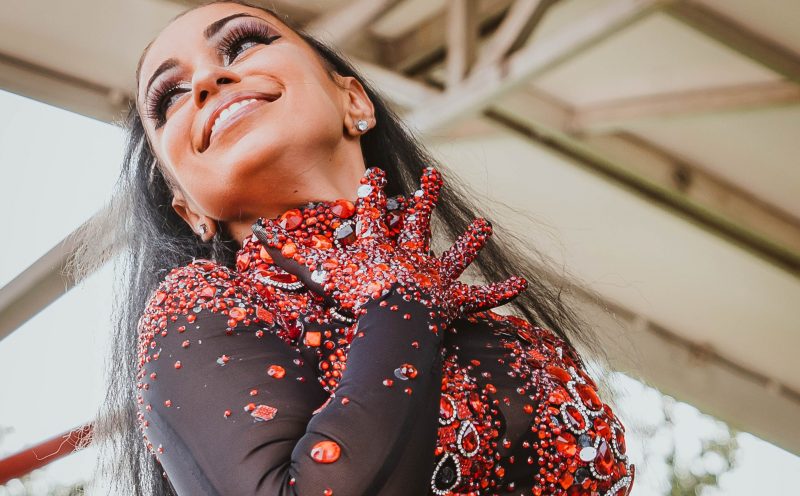 Above: Mya, who performed at this year’s Capital Pride celebration in June, will play the Black Arts and Culture Festival in Albany on Saturday. Photo: Kiki Vassilakis

Plein Air Pop-up
Come and meet the education team to learn about the genre of painting referred to as “en plein air.” This event will be cancelled in the case of inclement weather.
@ The Hyde, Glens Falls | 10:30 AM | Free, admission rate applies for museum

Ta-Nehisi Coates
Best-selling author Ta-Nehisi Coates, known for “The Beautiful Struggle”, “We Were Eight Years in Power” and “Between the World and Me,” an exploration of America’s racial history that won the National Book Award in 2015 will lead an engaging discussion at the Glimmerglass Festival. His new novel, “The Water Dancer,” will be released this fall.
@ Glimmerglass, Cooperstown | 4 PM | $50-$75

Woodstock: Three Days that Defined a Generation
The documentary by Barak Goodman takes a look at the “three days of peace and music” from the point of view of the rain soaked audience.
@ Central Park, Schenectady | 7 PM | Free

‘Les Misérables’
Come see the Tony award winning show “Les Misérables,” performed by the students of The School of Performing Arts at Proctors. Students from all over the Capital Region are the actors, orchestra and crew for the show.
@ Proctors, Schenectady| 7 PM Friday & Saturday, 2 PM Saturday | $12

Strong Water, Bear Grass, & Ryan
The Low Beat is the place to be this Friday night for three fantastic musical groups.
@ The Low Beat, Albany | 7 PM | $8 at door

Ali Siddiq
Named Comedy Central’s “#1 Comic to Watch”, Houston’s Ali Siddiq is a stand-up comedian, public speaker and writer who began his stand-up career behind bars and has continued to perform for inmates and tell his stories of life behind bars.
@ Funny Bone, Albany | 7:30 & 10 PM Friday, 7 & 9:45 PM Saturday, 7 PM Sunday | $15

‘Call Me Ishmael – A Story Of Exploitation’
Artist Shanekia McIntosh expands on the narrative themes of “Moby Dick” and the start of modern environmentalism using poetry, video and sound. McIntosh connects the brutality of the whaling industry, the black migration experience and the birth of the Save the Whales movement. Mostly Girls, a new Hudson-based DJ collective, will host an afterparty.
@ Second Ward Foundation, Hudson | 8 PM | $10

A.I.M by Kyle Abraham
Kyle Abraham is one of the most sought after choreographers today. He recently was the first black choreographer to create a work on NYCB in over a decade (you may have seen that piece The Runaway last week at SPAC). His company A.I.M makes its Ted Shawn Theatre debut this weekend with a mixed repertory program.
@ Jacob’s Pillow, Becket | 8 PM Friday & Saturday, 2 PM Saturday & Sunday | $45-78

Dance showing
International dance artists in residence will present the unique, collaborative pieces created during their stay at the Ghent arts institution. The event will feature site-specific dance work that engages the sculpture and landscape of Art Omi.
@ Art Omi, Ghent | 2 PM | Free

Adriano Rodrigues: ‘Neon Dreams’ Art Show Reception
Local UV light artist and photographer Adriano Rodrigues’ work has been featured internationally–in 2018, “Neon Dreams” was published on the biggest facade in Europe,  the digital screen at Vente-privee HQ in Paris, France–but this is his first exhibit at home. See a collection of his striking work in person while you can.
@ D & L Kitchen, Cohoes | 5 PM | Free

Live Score: ‘Harry Potter and the Chamber of Secrets’
The Philadelphia Orchestra will perform live, conducted by Justin Freer, to the HD screening of the magical film.
@ Saratoga Performing Arts Center | 8 PM | $40-110

‘The Plagiarists’ Screening + Filmmaker Q&A
“The Plagiarists,” by James N. Kienitz Wilkins and Robin Schavoir, is a dramatic comedy about “the clash of money and culture, reality and desire, race and identity. It’s a social satire about who has the privilege to say what in today’s world.”
@ Time and Space Limited, Hudson | 7:30 PM | $9

Outdoor Yoga
Head on over to Riverfront Park to enjoy a Sunday morning with a free outdoor yoga class led by Andrew Kasius.
@ Riverfront Park, Troy | 10 AM | Free

Featured on NBC’s The Voice, Moriah Formica plays an acoustic set at her free concert in Clifton Park. Some special guests joining her include Madison Vandenburg of American Idol, her brother Gabe and Ben Zoleski, the Children’s Musical Director of the School of Rock musical National Tour.

Steve Hoftstetter
One of YouTube’s most popular comedians with over 100 million views, you may also recognize Steve Hofstetter from hosting Season 1 of “Laughs” on FOX, “Comics Unleashed” or “Comedy All-Stars.”
@ Savoy Taproom, Albany | 7 PM | $20 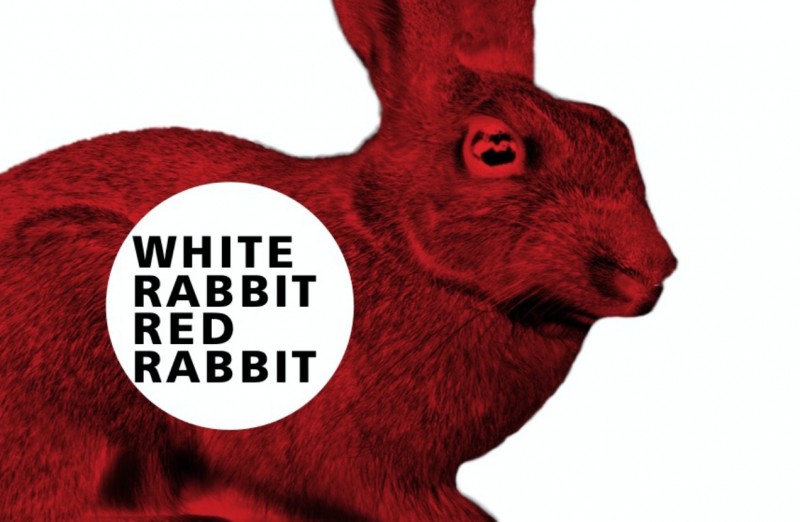 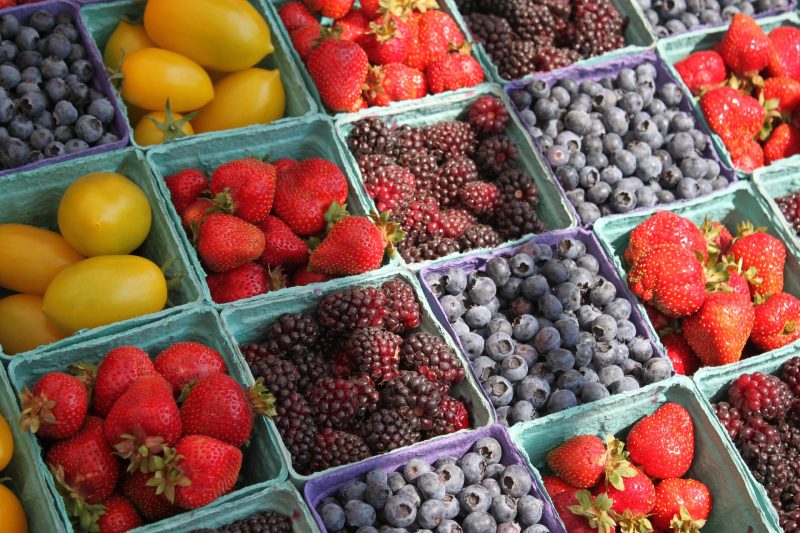 Arts Events of the Day: June 17 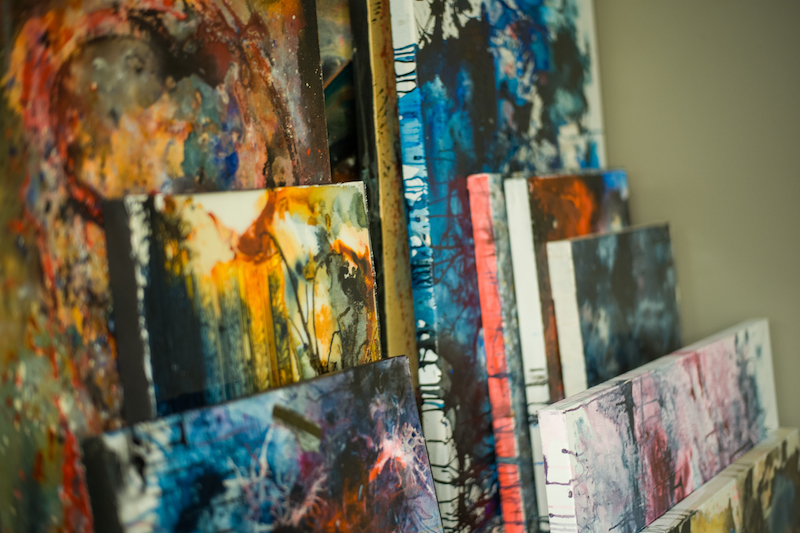 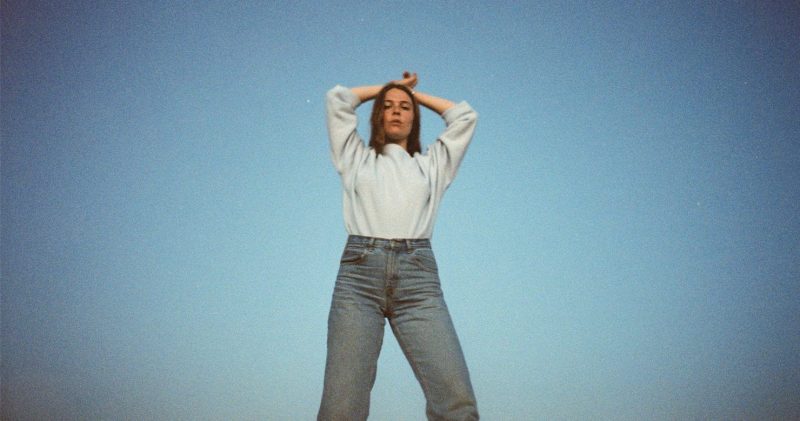