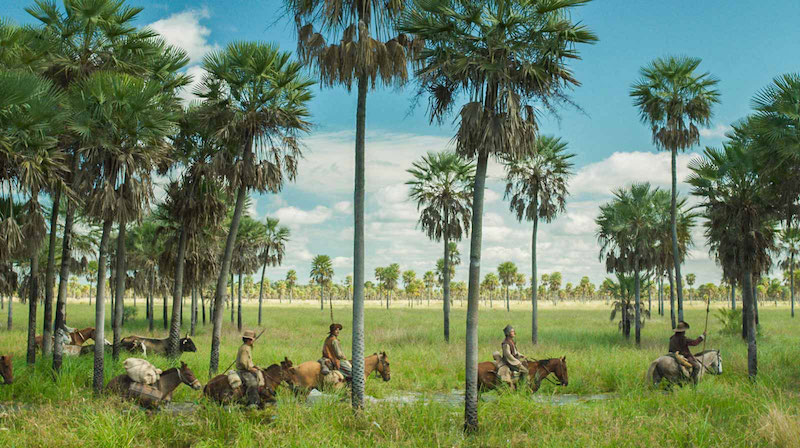 ‘The Big Sleep’
Escape the brutal wind with the warm embrace of this classic crime noir. Trust us kid, if you haven’t seen Bogart and Hepburn bring this 1934 Raymond Chandler novel to life you just ain’t treating yourself right.
@ The Palace Theatre, Albany | 7 PM | $5

20th Annual African-American Film Forum: ‘Profiled’
This documentary follows the mothers of murdered Black and Latino youth—such as Eric Garner, Michael Brown, Shantel Davis and Kimani Gray—with a special focus on those murdered by the NYPD. The film addresses racial profiling and police brutality, placing them within a historical context of the roots of racism in America.
@ Crandall Public Library, Glens Falls | 6:30 PM | Free

The Front Parlor: Love Stories
The monthly open mic storytelling series invites you to share any type of love story you’d like, to warm our February hearts: “Childhood love for your blankie, your tween love for that cute boy in math class, the surprising, melting, overwhelming love for a brand-new infant, the all-consuming love of your dog Rufus, the confounding journey towards love for an enemy–all love stories are welcome.”
@ Ale House, Troy | 7:30 PM | Free

Small Works 2019
An annual juried art show of small pieces (12 in. and under) by artists around the world on display through March 16.
@ The Shirt Factory, Glens Falls | noon | Free

Poetry Noir
For this dark night of prose hosted by the Troy Poetry Mission, bring your darkest work–or a dark piece by an admired writer. You’re invited to dress the part.
@ Elixir16, Troy | 7:30 PM | $3 suggested donation

Public Reception: ‘In Ply’
Meet the artists who manipulated and designed the skate decks, watch (or join in with) local skaters using the indoor skate ramp and stay for the Super Dark Collective punk show featuring Wet Specimens, Mystery Girl and Eternal Crimes at 8:30 PM.
@ The Arts Center of the Capital Region, Troy | 6 PM | Free

Jocelyn And Chris Album Release Party
The duo will celebrate the release of their album The Fun in the Night with special guest Ruby Dear.
@ Jupiter Hall, Albany | 8 PM | $15

Call for art: Arlene’s Artist Materials Makers Market
The Albany craft store is holding its first juried makers market on May 11. Eight applicants will be chosen with the help of an advisory committee. Read the guidelines and submit bios and recent work here by Feb. 28, 5 PM.

Call for art: “Arte Natura” exhibit at Limner Gallery, Hudson
The exhibit, running May 9 to June 1, will consist of all forms of art inspired by the natural world “from the realist to the abstract and conceptual.” Read the guidelines and submit work here by Feb. 28.

Call for makers: Tulip Fest in Albany
Applications for food, art and craft vendors at the Tulip Festival in Washington Park, Albany are open until March 1. Applicants must submit to the Cultural Affairs Office in Albany. All applications will be reviewed and selected by a panel of jurors. For more information, email vendor@albanyny.gov or call the Cultural Affairs Office at (518) 434-5416.

Call for makers: The Half Moon Market in Albany
Applications (with a $15 fee) for the fourth annual Half Moon Market are being accepted until March 4. The market is only open to makers representing themselves and designers who work directly with a craftsperson to ethically produce handmade goods and will take place from April 27-28 at the Washington Park Lake House in Albany. Applicants will be notified by March 13. For more information, email hello@thehalfmoonmarket.com. 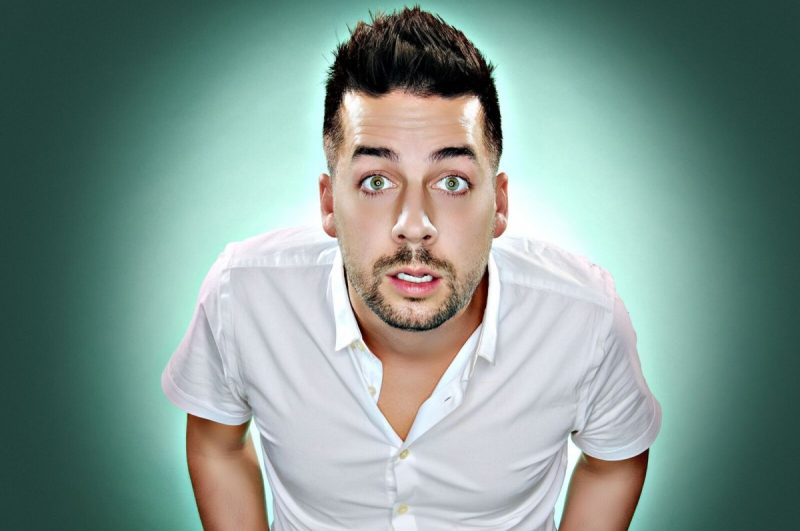 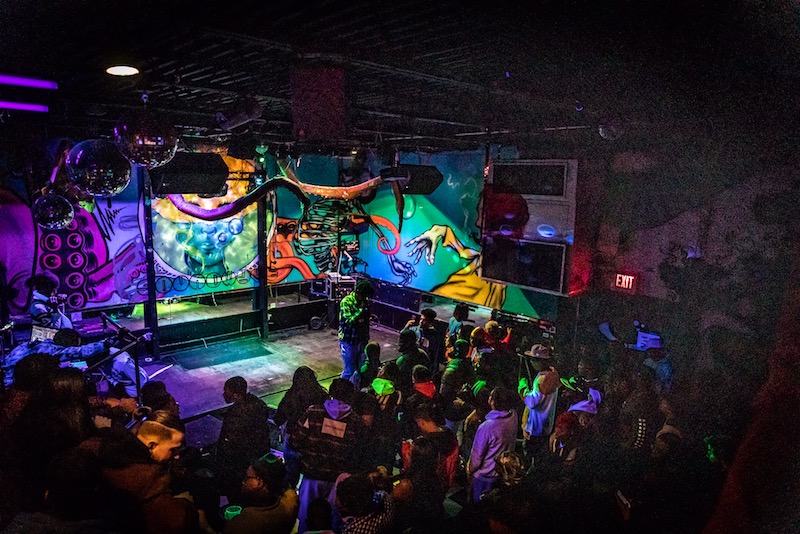 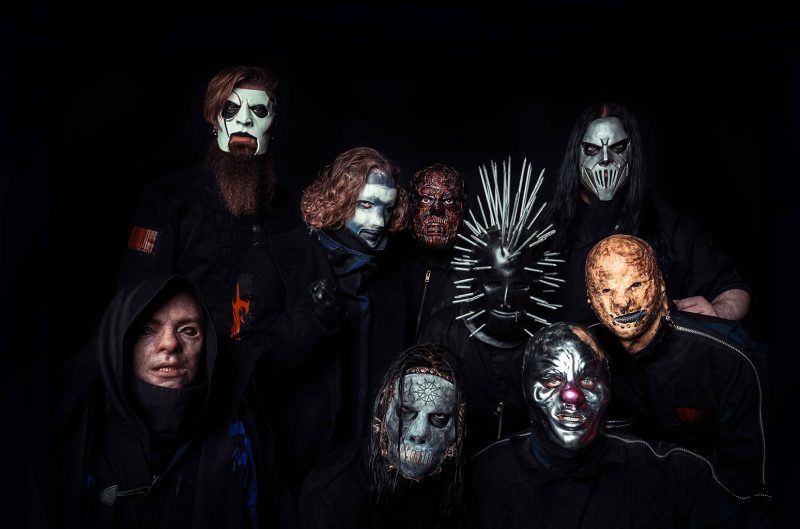 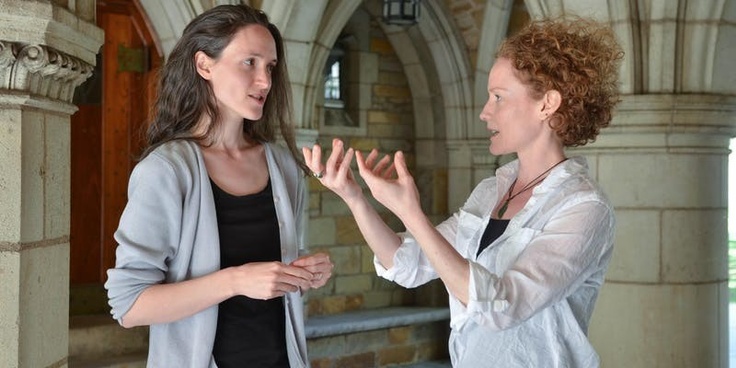 Arts Events of the Day: July 9