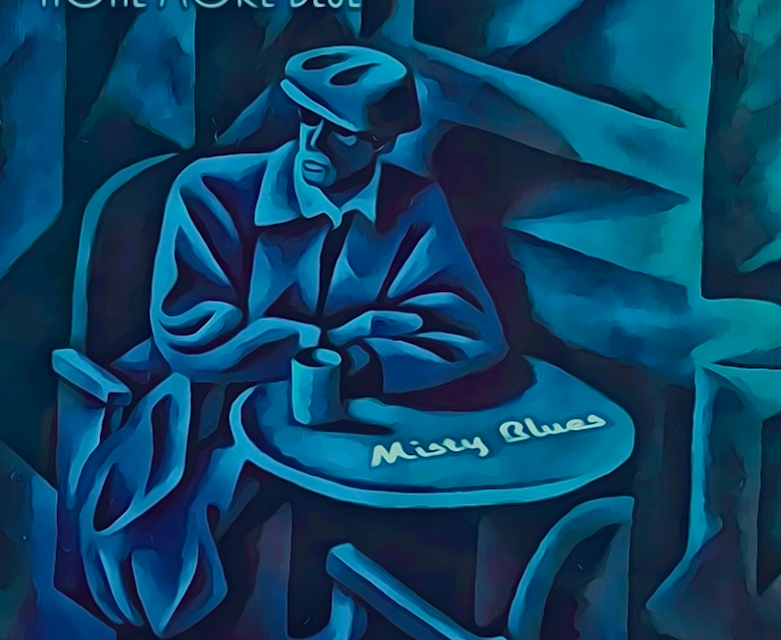 SARATOGA – Universal Preservation Hall presents a live-stream virtual concert at 8 p.m. Feb. 12 of Williamstown, MArecording artist Misty Blues as they celebrate the release of their 10th album in over two decades together.

Tickets are $20 and go on sale at 10 a.m. Friday at universalpreservationhall.org

Following a live performance of their new album, “None More Blue”, the band will celebrate Black History Month with a performance of the “Queens of the Blues” soundtrack. The “Queens of the Blues” movie showcases the lives of four African-American female blues artists – Bessie Smith, Big Mama Thornton, Ruth Brown and Koko Taylor – who left an indelible mark on popular blues for generations to come.

All original compositions on “None More Blue” were written during the pandemic and shed light on the creative connections band members were able to maintain in a primarily virtual and remote environment. The early single release from the album, “Nothing To Lose”, has taken the Roots Music Contemporary Blues Charts by storm. The album release date is Feb. 14.

“As a blues harmonica player and singer for over 50 years I think I can honestly say that I know a good song when I hear one,” said Vermont artist Bob “The Harp Man” Stannard in reviewing the single. “In ‘Nothing to Lose’ Gina Coleman and Misty Blues have created a song that grabs the listener in the first measure and doesn’t let them go until the final note. After many years of dedicated hard work Misty Blues is the band to beat.”

In the summer of 1999 Gina Coleman was performing in the Williamstown Theatre Festival production of “A Raisin In The Sun”. That production featured the acting of Ruben Santiago Hudson, Viola Davis, Kimberly Elise and Gloria Foster; Coleman was cast as a gospel singer. Nearing the end of the show’s run, Hudson gave Coleman a CD entitled “Men Are Like Streetcars”. He told her that her voice was well suited for the blues and urged her to take that musical direction. Coleman heeded his advance, and after over 20 years, Misty Blues is standing the test of time.

Universal Preservation Hall, a partner in the Proctors Collaborative, is a 680-seat venue in downtown Saratoga Springs. 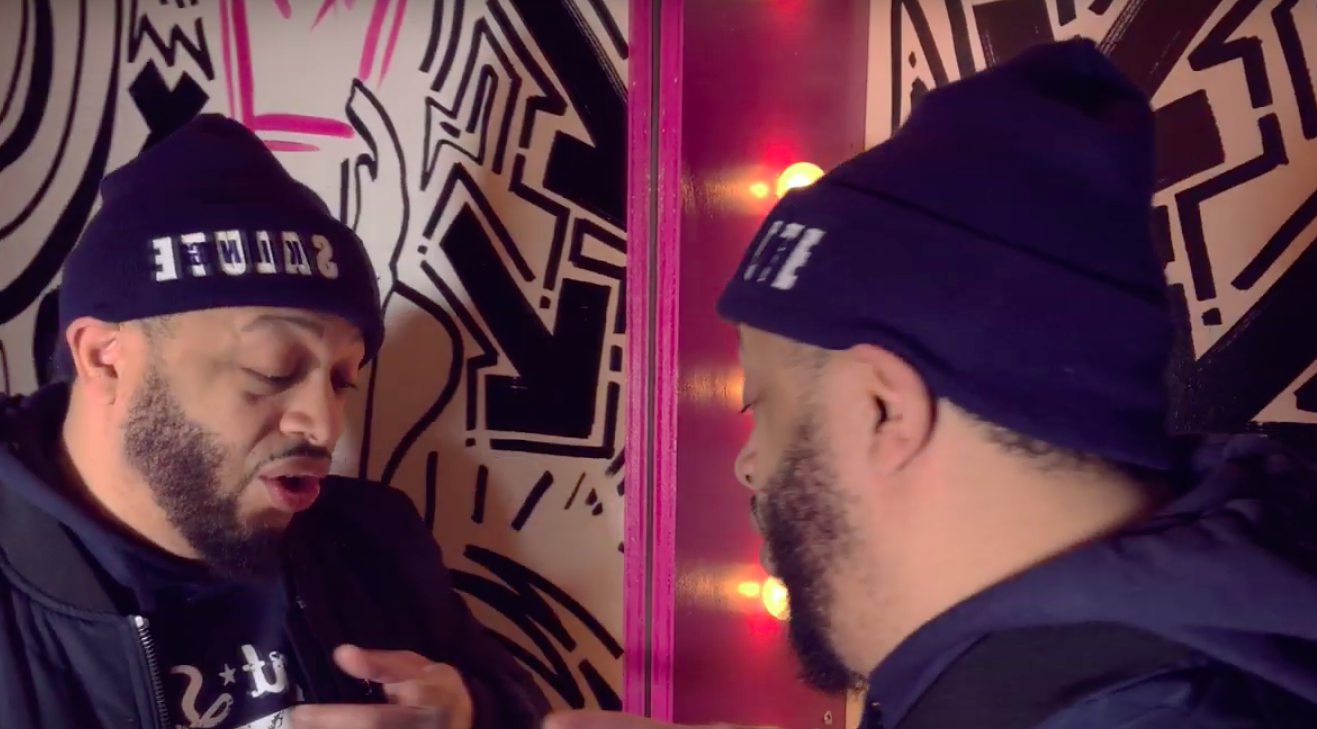 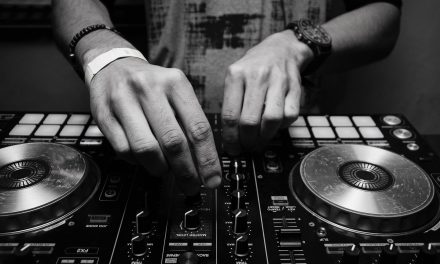 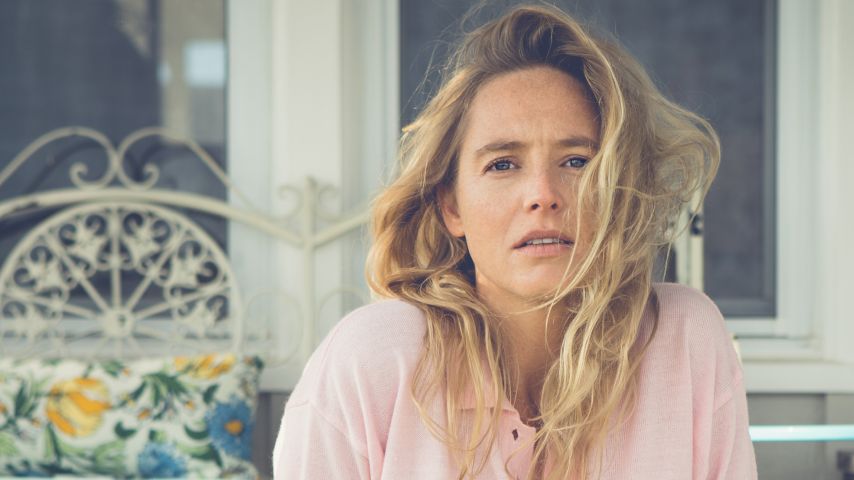 12 Events to Brighten Your Week 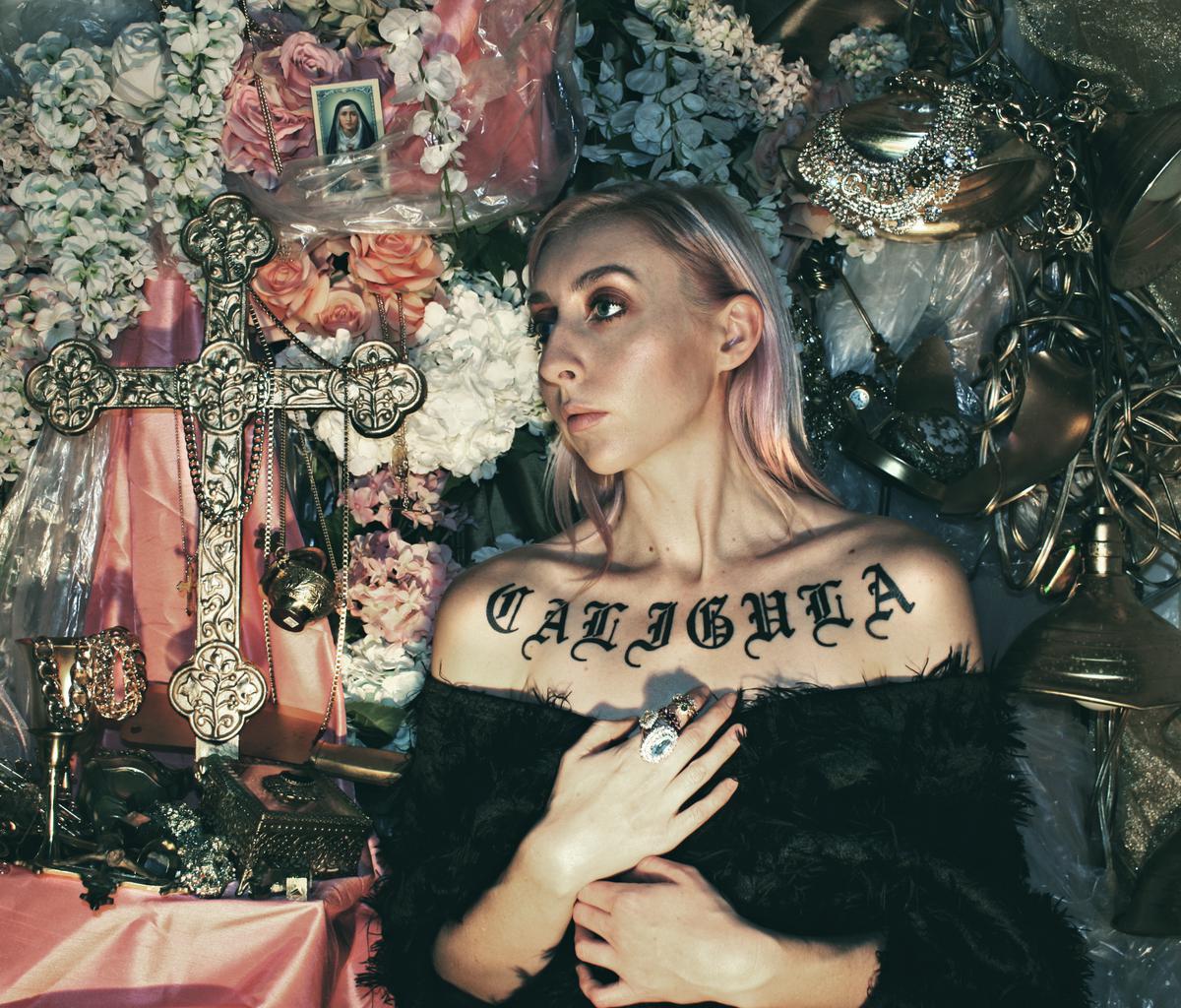