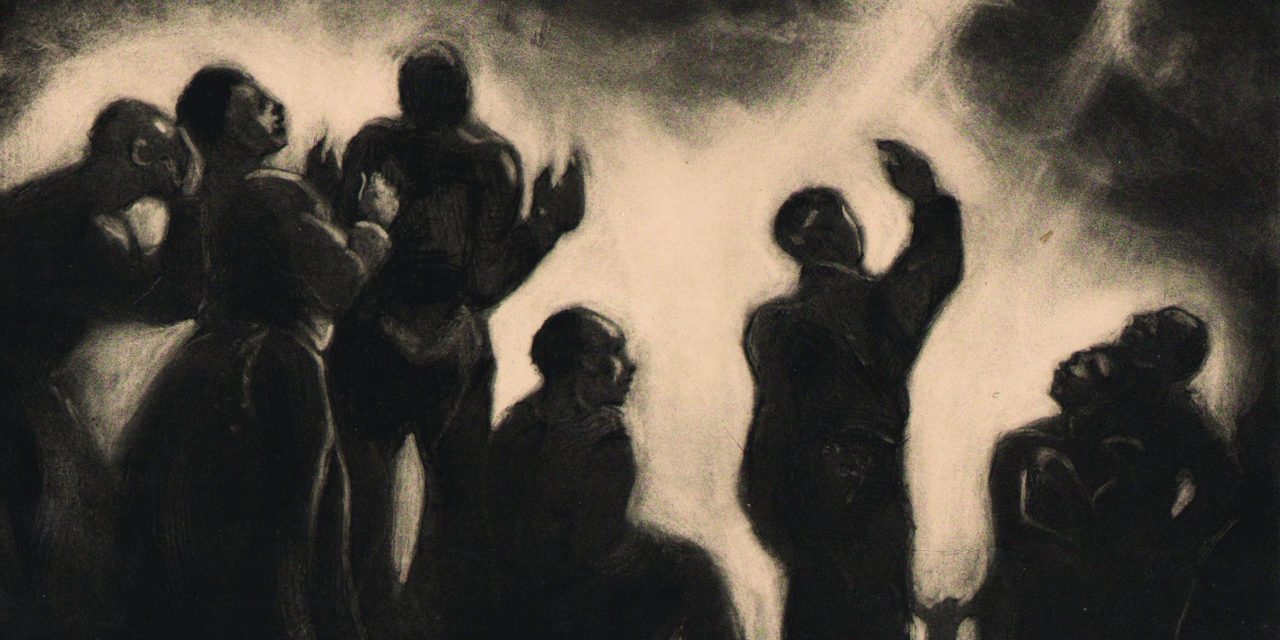 The Hyde Collection is a gem all unto itself but for the next few it is hosting two exhibitions that make it a must-visit for art lovers. By representing classical art with “Francisco Goya: The Caprichos and Aquatints” and modern art with “Dox Thrash, Black Life the Carborundum Mezzotint” the museum packs a one-two punch that should enthrall and challenge visitors.

Goya used his position as a favored portraitist of the Spanish monarchy to create etchings that criticized the church’s campaigns against “heretics” and the upper classes brutalization of the peasant class. His iconic etching Sleep of Reason Produces Monsters (pictured here) challenges demagoguery and the superstitions that villainize “the other.”

Thrash’s work, while lesser known, is gaining attention as of late for its detailed cataloging of the black experience in America. Born in Georgia in 1893,Trash dropped out of school by the fourth grade perhaps to earn money but was committed to becoming an artist early in life. At age 15 he left home and at some point toured as part of vaudeville and circus shows. In 1914 he enrolled in art classes in the Art Institute Chicago but three years later his studies were interrupted as he enlisted to fight in WW1. Thrash fought as part of the legendary Buffalo Soliders and was gassed and wounded and sent home after a little over a year in the army. He returned to his studies at the institute and then spent time in Boston, Connecticut and New York during the time of the Harlem Renaissance.

Thrash found his stride when he relocated to Philadelphia and it was there at the Philadelphia’s Fine Print Workshop which as a division of the government-sponsored Federal Arts Project that he became familiar with carborundum and developed his printmaking process. By the 40s’ Thrash’s work on shanty towns in Georgia and row houses in Philadelphia. Through his work with the Pennsylvania Art Project Trash’s work was adopted into the government’s WWII propaganda efforts. Post WWII Thrash remained an active and familiar figure in Philadelhpia’s art scene. He passed away in 1963 leaving a wealth of work that only in the last decade or so has been assessed for its importance in detailing black life and capturing the American experience from a vantage often ignored.

“Francisco Goya: The Caprichos and Aquatints” runs through April 26. “Dox Thrash, Black Life and the Carborundum Mezzotint” runs until March 22. 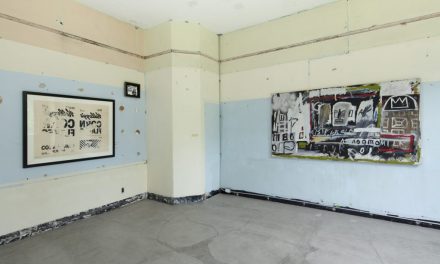