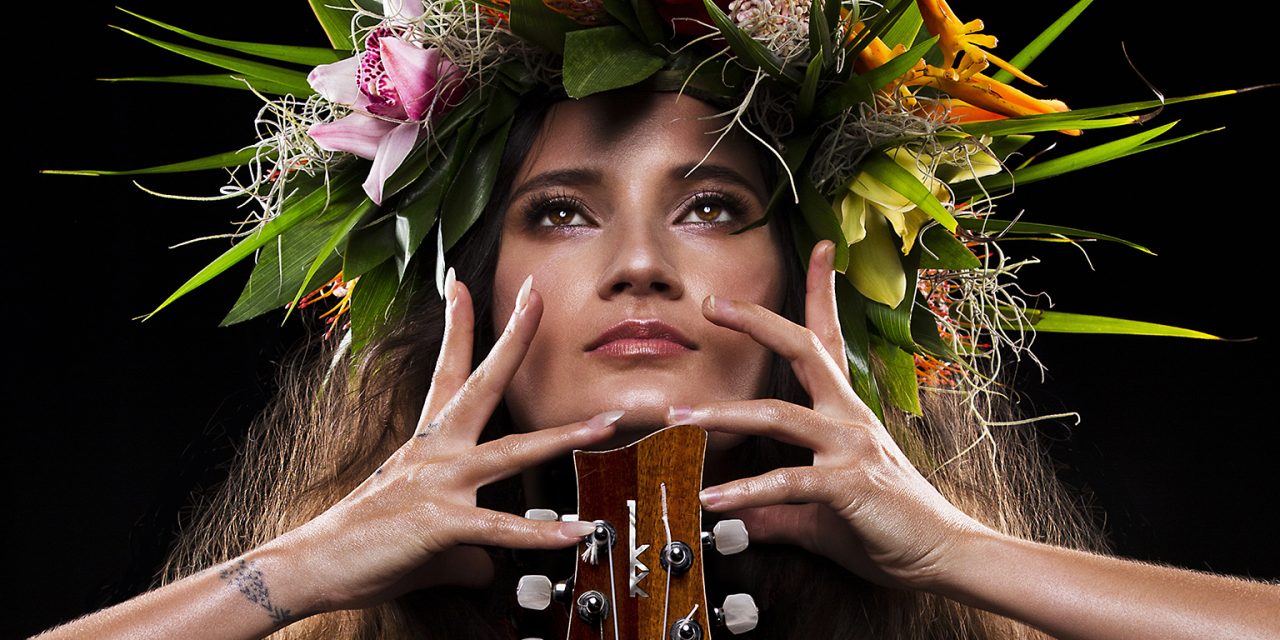 Poetry Open Mic
Everyone who reads at tonight’s open mic gets about 10 minutes extra time per reader in lieu of a featured poet, depending on the number of participants. Alan Catlin will host.
@ CREATE Community Studios, Schenectady | 7:30 PM

Local History Talk on Colonial Censuses with Dr. David W. Voorhees
Dr. Voorhees will lead this lecture on how and why population counts were taken in the colonial era, with a special focus on Hudson. A question and answer period and refreshments will follow.
@ Hudson Area Library | 6 PM

Karl Bertrand
A solo set from the singer and guitarist of local jam/rock band Let’s Be Leonard–who also performs solo work under the pseudonym Jockimo Brown. He’ll be performing songs from both projects as well as a slew of newer material yet to be recorded.
@ Mean Max Brew Works, Glens Falls | 7:30 PM

Theory EP release party
Local band Theory will release their new EP Bed Full of Roses or Pool of Blood with a live performance. The cafe will also be holding food and drink specials for the night.
@ Cafe Monacle, Cohoes | 8 PM

Bachata Room
Dance traditional, modern, contemporary, sensual and urban bachata at LAX’s weekly Bachata Room lesson and dance party. Start the night off with a brief dance lesson (no partner needed) with Natalia Lemoyne Hernandez before social dancing from 10 PM-2 AM to bachata and salsa mixed with some kizomba, merengue, cumbia and Latin Top 40.
@ LAX Restaurant and Lounge, Albany | 8:30 PM | $10

Racial Justice Book Discussion: ‘The New Jim Crow’
In this fourth session of the Showing Up For Racial Justice book discussion series, readers will share their thoughts on Michelle Alexander’s “The New Jim Crow.” The book explores “the rebirth of a caste-like system in the United States, one that has resulted in millions of African Americans locked behind bars and then relegated to a permanent second-class status—denied the very rights supposedly won in the Civil Rights Movement. Since its publication in 2010, the book has appeared on the New York Times bestseller list for more than a year.” Copies are being held at the Howe Library branch for those interested. For more information or with any questions, please email Capital District Showing Up For Racial Justice at cdsurj@gmail.com
@ Albany Public Library – Howe Branch | 1 PM

Elvis Birthday Bash
Local bands Johnny Rabb, The Tichy Boys, and other special guests will kick off celebrations for the chart-topping “King” of rock n’ roll’s birthday.
@ The Hangar on the Hudson, Troy | 8 PM | $15

Lost Leaders
NYC singer Peter Cole and two-time Grammy-winner Byron Isaacs (Olabelle, The Lumineers) most recently released their 2019 record Promises, Promises, jumping from the world of Americana to pop-rock. Come see what they can do.
@ Caffe Lena, Saratoga | 8 PM | $10-$20 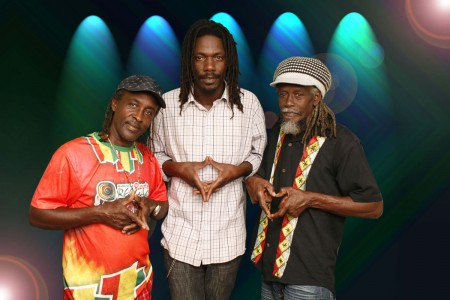 Arts Events of the Day: July 11 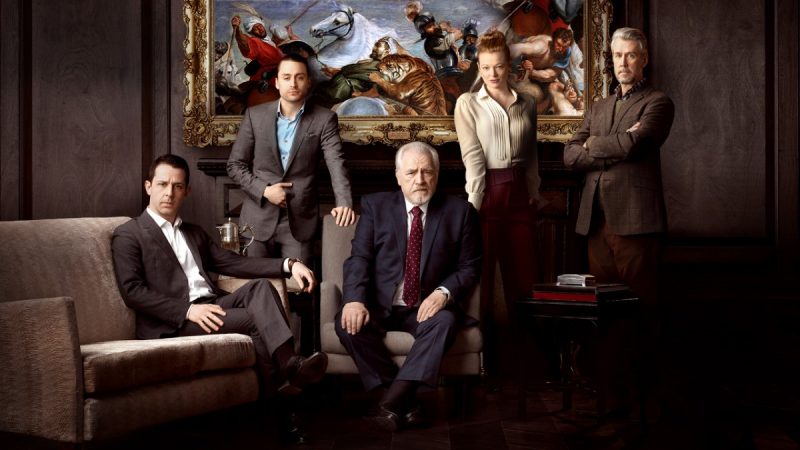 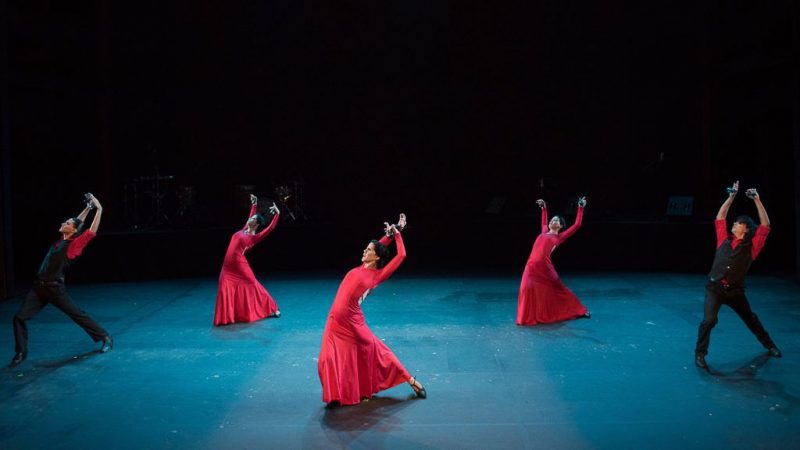 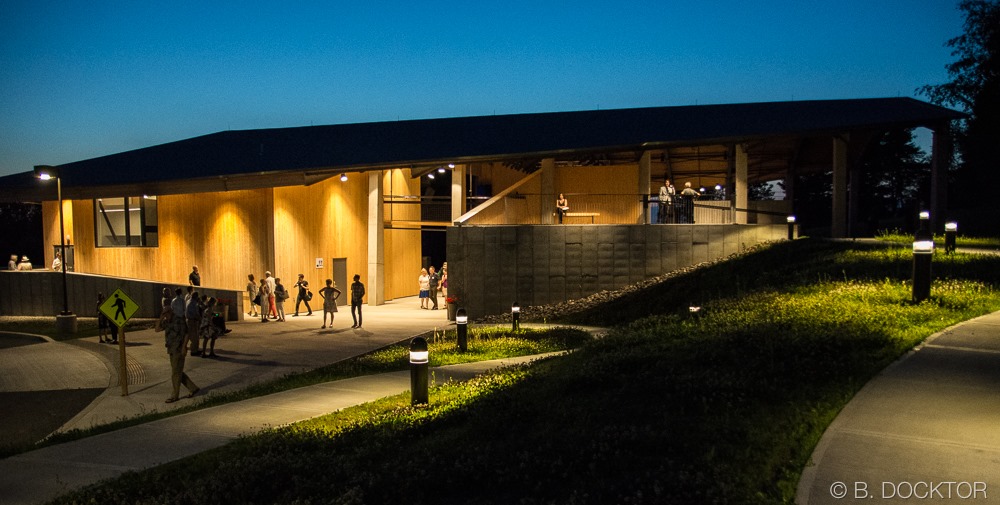 Arts Events of the Day: July 31