Art Dad: Keeping your kids in touch with creatives 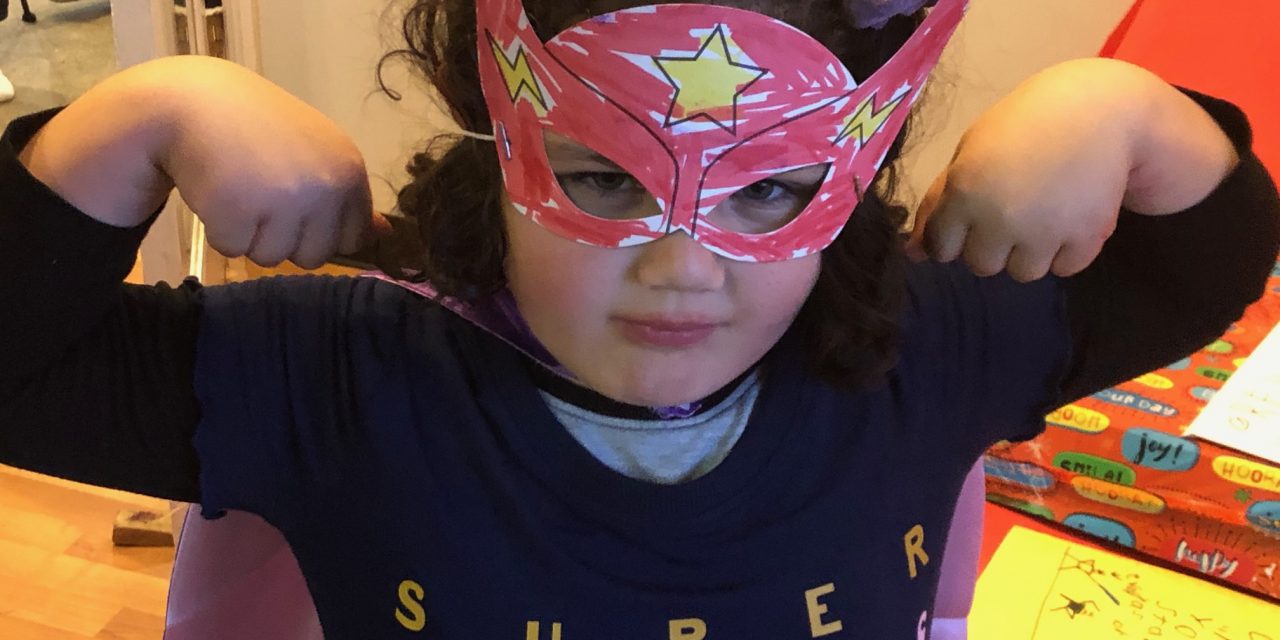 If we’re “friends” on Facebook, you probably already know I have a precocious daughter. As much as I loathe social media and never wanted to become the stereotypical oversharing parent filling everyone’s feeds with “cute” pictures of my kid, I simply can’t help myself.

Now, I think it’s worth noting that I’ve run into acquaintances from all walks of life–musicians, former colleagues, artists, politicians who will tell me they’ve become a fan of my daughter’s exploits. Maybe they’re all being kind but my five-year-old strikes me and quite a few other people as wise beyond her years, forceful, kind and suspiciously bright.

She reads just anything she can get her hands on, writes me notes, knows how to use the computer well enough to read my wife and my emails and is an extreme stickler for the rules. She asks anyone who messages me not to use naughty words. Because well, she can read them.

We regularly refer to her as a narc. And honestly I can’t take credit for any of it. Being a parent to this child has already been the most rewarding experience of my 38 years on the planet, but I’ve spent most of it playing catch up to her and I think my wife would say the same.

So all of that is to say that I’ve decided to share some of my experiences with my daughter in these pages because, as happens for a lot of people, my life and work tends to blur together.

I spend nights at concerts, take in exhibits, visit museums and spend a lot of time around creative people. I’m doing more of it now than I ever have before and not for the reason you suspect. Yes, my job is to write about creatives in the Capital Region but it is my 5-year-old who craves to be around them to see their work and understand what is possible.

Let me give you an example.

Earlier this spring a childcare mishap necessitated I bring my daughter to work. My workplace being Proctors Theater in Schenectady. It was a Friday morning and I was set to record our regular Collabcast in a small studio. Our guest artist, dancer and generally nice person Jordan Taylor Hill was seated in the waiting room to what Proctors employees have dubbed “Cubeland.” My daughter who was playing shy took a seat next to Jordan and began chatting.

Later that day I asked my coworker Katie Cusack to hangout with my daughter while I attended a meeting. Katie obliged and when I was done my daughter and I quickly headed off to an interview I’d scheduled in downtown Albany.

The next week Katie informed me that my daughter had quickly overcome her reticence and began quizzing her on colors “and that is a ter, ter, ter,” she looked up at Katie expectantly as if she was a school teacher. “Tertiary color!”

I was unprepared for just how emboldened my daughter would be when we arrived at Root3d. Proprietor Rachelle Pean greeted us and invited my daughter to explore the yoga studio. My daughter obliged leaping, strutting, sprinting across the room, picking up stones, crystals, mats, marveling at the murals on the studio walls and asking every question that entered her mind. Rachelle was accommodating and clearly amused.

Pean’s partner Jamel Mosely arrived and we began the interview. Pean layed out a mat for her to practice the few yoga moves she’d learned from her grandmother. While the interview was a bit rough due to a number of my daughter’s interruptions and my harried state, it clearly meant a lot for my daughter to spend time there.

She soon began asking when we’d be going back. So we went back for kids yoga. My daughter also began taking dance lessons this year at The Troy Dance Factory owned by our dance columnist Nadine Medina. When her class would finish my daughter would watch as the musicians and dancers involved in Synergia Dance Project and “Dark Blue Sea” would file in. She’d ask what they were doing and I’d be able to explain the kind of magic they were working on. One glorious summer day we exited the dance studio as Rockin on the River was in full swing.

My daughter who had convinced me to buy her an ice cream grabbed the hand of a friend and fellow dance student and they rushed into the crowd. It was the first time I’d lost sight of her in public. I didn’t have enough time to panic before I spotted her sitting and talking to someone. As I got closer I recognized them, it was Jordan Taylor Hill. “I found your friend!” she said proudly.

Later that day I was forced to promise that next summer she can attend a camp camp where Jordan teaches dance.

y hope is that through being exposed to so much creativity at an early age my daughter will see the world of possibilities before her and will pursue something that gives her true satisfaction. Avoiding the traps of drudgery, materialism, consumerism and she will understand that she has more agency in her life than she might otherwise be taught she does. Knowing her, she’s probably already figured it out. Maybe it’s my job to make sure she doesn’t forget it.

Each month I’ll share some of the insights I’ve gleaned while raising a young child who is hungry for the arts. I’ll give you tips on where your child might flourish, how to access the amazing resources available to you in the Capital Region all while sharing some anecdotes about our art adventures.

Artful Afternoons at The Hyde Collection

A drop-in art making program for guardians and children aged 6-12.

Toddlers and preschoolers get to learn about objects in the museum’s collection and work on an art project. @The New York State Museum, Albany | Dec. 5 11 AM -11:45 | Free

Art Adventures at The Children’s Museum at Saratoga

Looking for things to do on winter break? Paint a frosty landscape with your budding artist. The $25 admission covers materials and a canvas you can take home.

Ring in the New Year at CMOST The Children’s Museum of Science and Technology is Troy is a wonderful place to bring the kids no matter the time of year but they have something special lined up to ring in the New Year. You can ring in the “Noon Year” on Dec 31 by creating glitter slime, building ice castles, a festive selfie station, the last dance party of 2019, engineering a ball drop and snacks. The event will conclude with a countdown to high noon and museum-wide parade. @CMOST, Troy | Dec. 31 from 9 AM to 1 PM 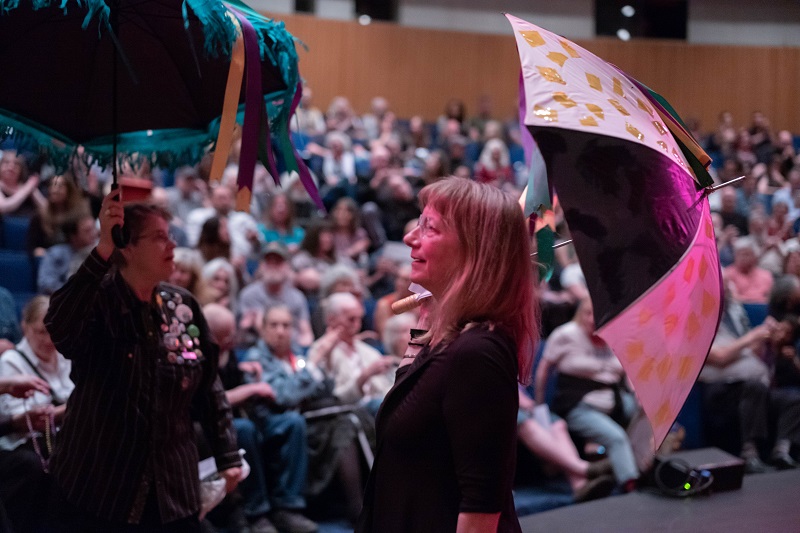