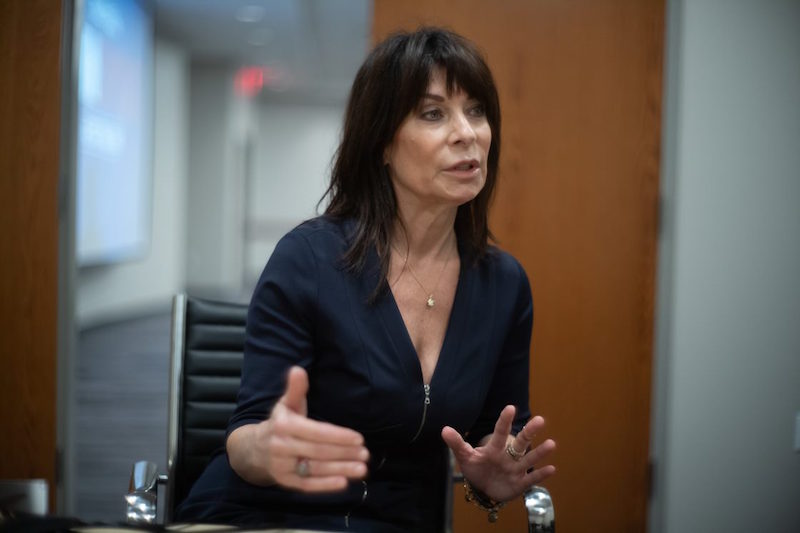 Toni Natalie backs her white SUV down a long rural driveway, craning her neck to see, and then jams on the brakes. “Someone just stopped!” she says. “Did you see it?” For years, Natalie has been the target of NXIVM and its leader, her former boyfriend Keith Raniere AKA Vanguard, who—after their relationship ended—haunted her with lawsuits, surveillance and harassment. Even in federal custody, his shadow looms large. But now, for the first time, she’s the one on the hunt.

For years Natalie’s existence has been tied to Raniere’s but with his arrest on March, 2018 he is no longer in power. She’s only been living this new reality for a few months but it is clearly exciting, freeing, empowering.

After pulling into the driveway of the home of an unindicted member of NXIVM, she tries to make her way out unnoticed, but it appears she may have caught the resident returning home and spooked them. Natalie takes a breath, cracks a joke and then picks a new target.

On June 19 of this year, Raniere was convicted of seven charges, including sex trafficking, racketeering and forced labor conspiracy. His conviction followed a grueling trial featuring gruesome testimony about his abuse of young women and how he used his influence to have other women procure and trap them. Evidence and testimony presented in the trial only sured up allegations about the group’s harassment of former members. Raniere was so angered by Natalie’s efforts to expose the group that he used her in his teachings as the furthest one could fall out of his graces.

Natalie met Raniere in the ͐90s at a business seminar. Raniere, who had already gotten into legal trouble for running a pyramid scheme, was still presenting himself as the world’s smartest man and offering success training. He touted a triple major at Rensselaer Polytechnic Institute as proof of his brilliance—something Natalie whimsically dimisses with a laugh. Federal prosecutors revealed in court that Raniere had middling grades.

Natalie left her then-husband and moved into Raniere’s Clifton Park compound. There, she says, Raniere used tricks to keep her from understanding that she was essentially part of a larger harem of women tasked with earning him money and furthering his interests.

In later years Raniere, with the help of other recruits like co-founder Nancy Saltzman, pushed NXIVM as a success-training program to people all over the world. They would win celebrities, heiresses, politicians and business people as adherents willing to do anything to satisfy his sexual desires.

Raniere, taking cues from Scientology and self-help texts, used psychological techniques and neuro-linguistic programming to break people down and then reprogram them to feel tremendous guilt and obedience to him. He became a messiah to his followers—a lazy messiah. Raniere was finally arrested in a compound in Mexico where the group relocated after increased scrutiny from American authorities. He was reportedly arrested just before a group sex session

“He was just incredibly lazy,” recalls Natalie, almost in disbelief that she fell into his thrall. “He wanted women to do everything for him.”

Returning to the compound

Last year Natalie traveled to Clifton Park with her friend and investigative reporter Chet Hardin, who sits in the front seat, and a camera operator and another journalist in back. She and Hardin are working on a podcast and a book about the case. Natalie is finally, in some sense, free of the fear of massive retaliation (legal and otherwise) from the group that boasts the backing and resources of the Seagram’s heiresses, television actresses and the son of a former Mexican president.

Evidence shows the group had been using private investigators to gather evidence on its perceived enemies–including reporters like Hardin–obtaining their banking information and other personal details.

She’s come to the center of NXIVM’s world and the home she once shared with Raniere in this suburban housing development to get a reaction, to see cult members who once tormented her as they realize the walls are finally coming down around them.

She guides her coterie of scribes past the homes of some of NXIVM’s top echelons and around that of “Smallville” actress Allison Mack. Through the windows of these cookie-cutter homes there clear signs the law enforcement agents have conducted thorough searches. Garbage bags filled with cleaning supplies and knickknacks sit outside Mack’s residence.

A woman wearing a sweat-suit and walking a dog takes notice. “Hey, what are you doing here?” she demands. Natalie walks over and explains she’s documenting the aftermath of the NXIVM arrests. Perhaps the resident has heard the news—reports about the upstate “sex cult” is inescapable. The pair hold a brief conversation and then Natalie returns, a quizzical look on her face. The woman has reportedly told Natalie, “People do that sort of stuff in New York City all the time. You should leave them alone!”

Natalie finishes her visit at a local soft-serve ice cream stand, an establishment Raniere frequented so often it named a treat after him. She sits, reflecting on how much has changed and yet, how much is still to come, and so much is still unanswered. Will there be more indictments? Will someone flip on Raniere? Are the federal authorities just acting to save face after The New York Times reported that Raniere branded his “sex slaves”? Or will there be thorough accounting for the group’s abuse of the legal system and the way it manipulated powerful people and gamed the system with its wealth?

A little more than a year later, this October, Natalie returns to the Capital District from her home in Rochester to speak at the Hearst Media Center about “The Program: Inside the Mind of Keith Raniere and the Rise and Fall of NXIVM,” the book she wrote with Hardin.  With the book released in September, things have changed. 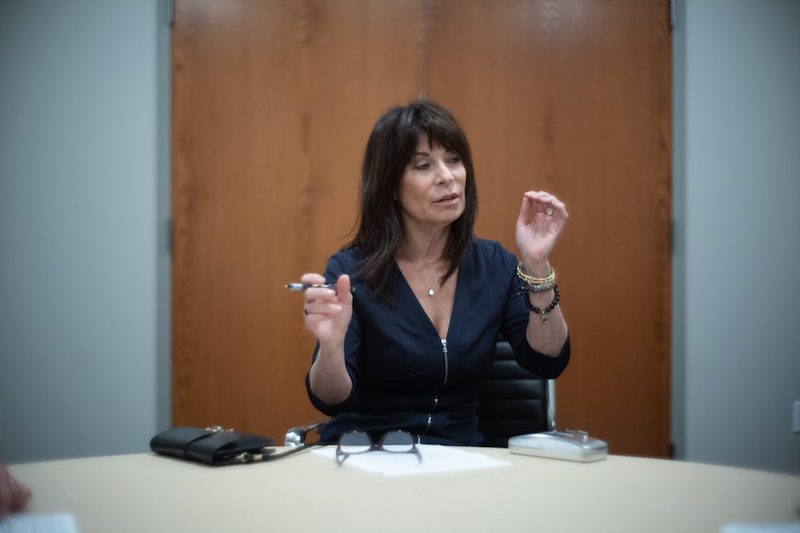 Many people know her story. In fact, many in the crowd wait after the event to share the admiration at how she persevered for years after leaving NXIVM. How she kept speaking out despite having Raniere use her as an example of the worst thing someone could become—a betrayer, a heretic—to NXIVM devotees.

While she’s written a book and plans a podcast, she still wants to see other NXIVM members tried for their roles in the organization. She wants a reckoning for the local authorities that she believes enabled Raniere—that perhaps bowed to his largesse. 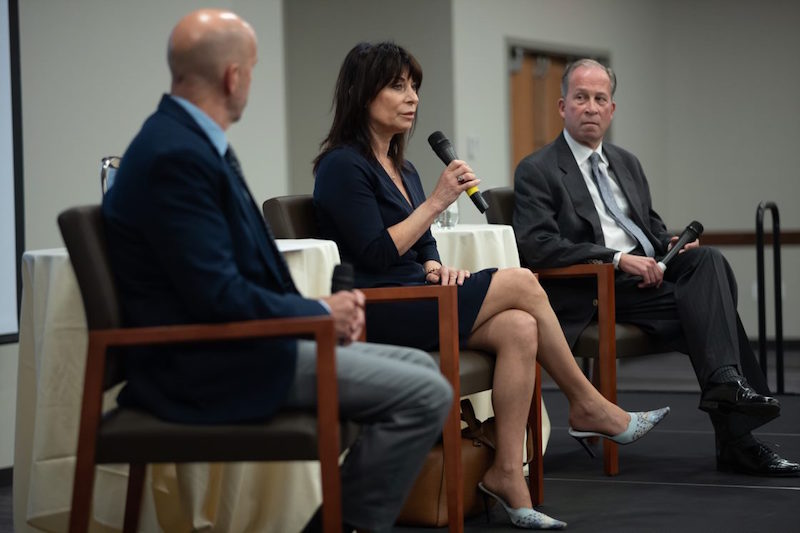 It was the trial, however, that led Natalie to dig into the documents she had stored from her early years with Raniere. Turning over those documents to federal authorities helped her put the book together. 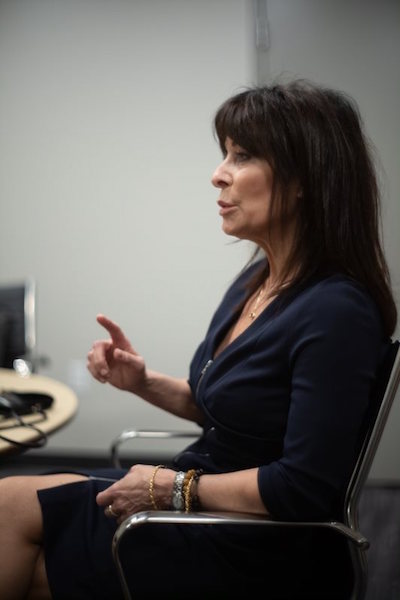 “We did about 30 hours of interviews in 2017 just to get Toni’s story on the record,” Hardin says. “And that did constitute a lot of the biographical parts of the book. But the bones of it was really drawn from the legal documents that she prepared for the feds.” 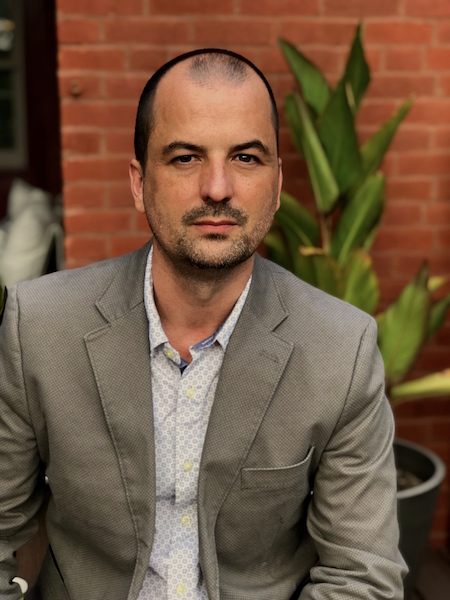 Another major factor in creating the book was Natalie’s relationship with Hardin, whose early reporting on NXIVM in the now-defunct Capital Region alternative newspaper Metroland pushed larger outlets like The Times Union to pay attention.

“Having a source that turns into a friend who you stay in touch with for more than a decade… that’s a rare thing,” he says.

“When I was writing about this for Metroland back in 2006 all of this sounded crazy, but then we were in court and what we’re hearing he was doing during that same time period is 10 times crazier, a hundred times crazier than anything I had reported at the time,” Hardin says. His reporting covered the cult’s use of litigation to intimidate critics and a scheme to silence a cult deprogrammer.

Natalie recalls the last time she saw her mother before she died. She had watched her daughter suffer through the ordeal, consumed by lawsuits, desperate for someone to take action. “She told me ‘You aren’t crazy Toni. You keep fighting’ And then she passed.”

For so long, Natalie was the source with baggage—the dirty, gritty details of her relationship with a then soon-to-be cult leader who also happened to be extremely litigious—suing critics and journalists. 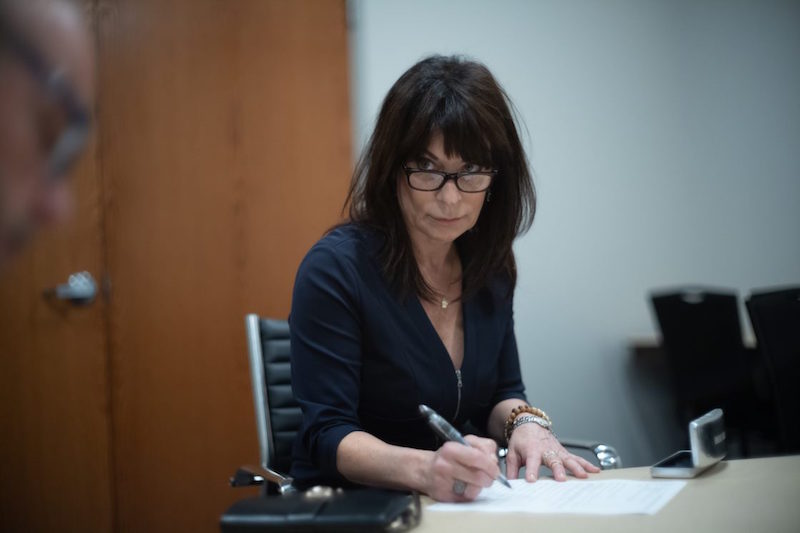 But as more news outlets reported on it, Natalie and her story became a commodity. It’s a stark contrast, but one that goes hand in hand with the idea that Natalie who was once pursued—losing decades of her life to frivolous court cases brought by Raniere, knowing that NXIVM members were stalking her and monitoring her communications and those of her friends and family—is now speaking out and ready to hold the system that failed her and dozens of other women to account.

“The Program: Inside the Mind of Keith Raniere and the Rise and Fall of NXIVM” is available at local booksellers and online via Grand Central Publishing.

Chet Hardin will appear at The Sanctuary for Independent Media in Troy on November 18 at 9 PM to discuss “The Program.” He’ll provide a workshop “The Art of Investigative Journalism”  4:30 to 6 PM. 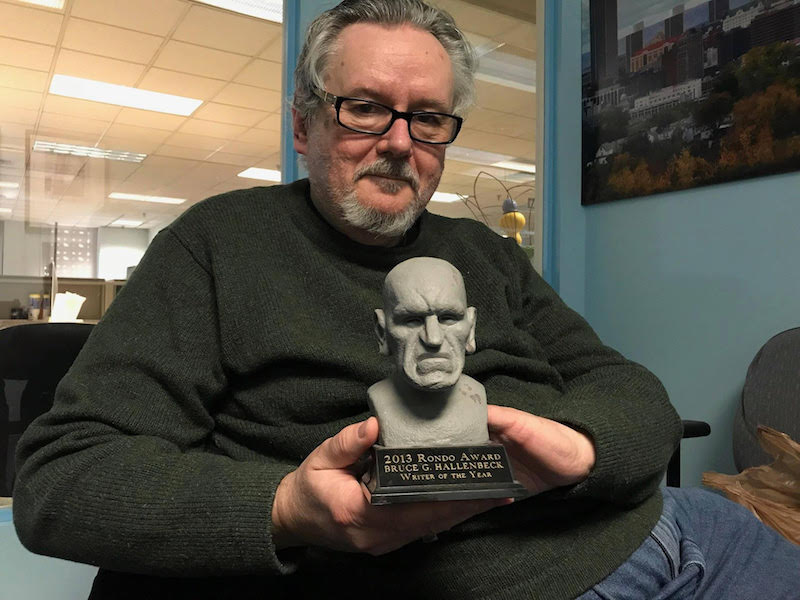 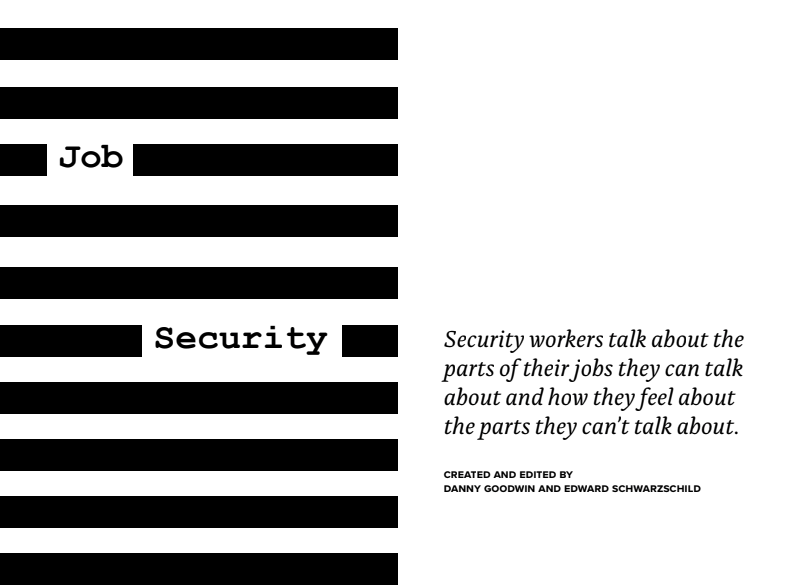 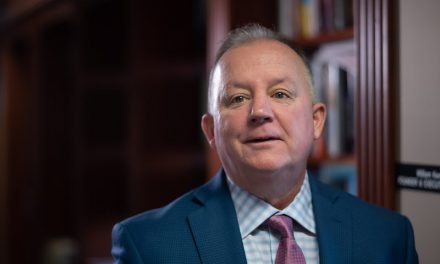