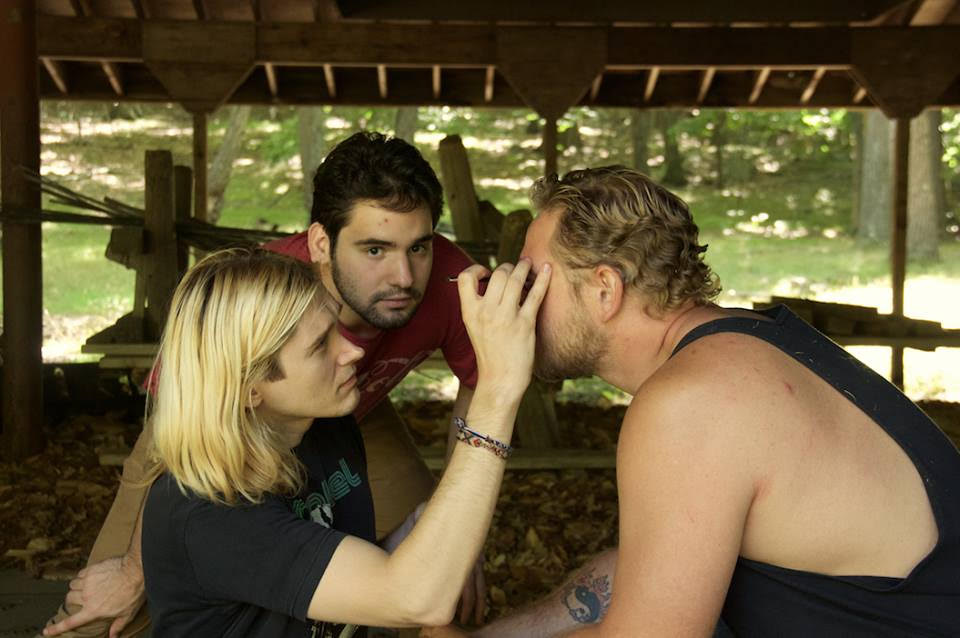 A few years ago, I was on set assisting my friend Alex Merkin, who was directing a film for the Sci Fi channel entitled “House of the Witch.” Being granted the privilege of working with the make-up effects department, I met a true legend in the business, Robert Kurtzman. He lauded me with many details about the effects he had provided for “Evil Dead,” “From Dusk till Dawn,” and even “Boogie Nights.”

He shared the story of a young filmmaker who presented him with three scripts. The budding director told Kurtzman, “If you will work for next to nothing on this first one, I’ll pay you your full rate on the other two.”

The scripts were “Reservoir Dogs,” “True Romance,” and “Pulp Fiction.” A young, unknown Quentin Tarantino knew the value of a great make-up effects master and how to beg in order to acquire his talents.

My personal film journey has given me the opportunity to work with several make-up effects artists on my own projects. In one case, we were shooting a music video and I was looking for something weird to set the scene off in a unique burst of energy.

I decided to go to the man whom all the locals knew would offer the greatest array of make-up effects, Jared Balog. He didn’t miss a beat. He showed me a crazy alien mask which he had lying around that ended up being perfect. Mission accomplished. 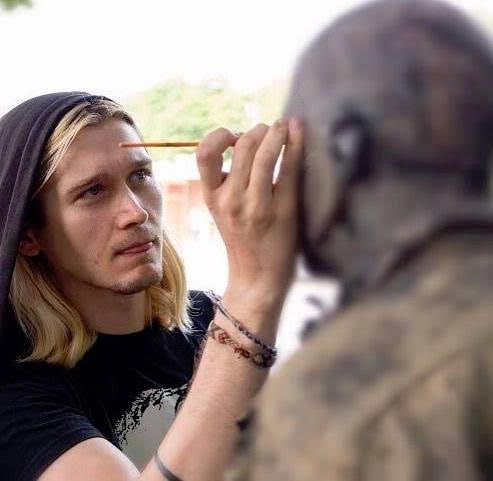 It is an exciting adventure to be around those who have been through their own adventures and are thirsting for another. This is Jared Balog. He bounces between micro-indies to Marvel television with ease, professionalism and comfort. There is no one better in our area.

Born and raised in Troy, he was inspired early on by the King of Pop. “I watched the ‘Behind the Scenes’ on the making of ‘Thriller’ and I knew that was what I wanted to do. Once I saw ‘The Thing,’ my path was set. My first real paying gig was out of high school on a local production called ‘Mother,’ a story based on serial killer Ed Gein.”

Balog has become a shining star in the regionally produced horror community, but it’s common for the eyes of a local director to get bigger than their stomach, so to speak.

“Sometimes a director will come to me and say they want a gag done—like a throat slit—but when I tell them what that will entail, they back off and are like, ‘No we can do that in the dark, or off camera,’” he explained. “It’s all about the angle and proximity of what you are trying to shoot. You also must pose the question: Will this work better in foam latex, or silicone? Or could you use a prosthetic transfer?” 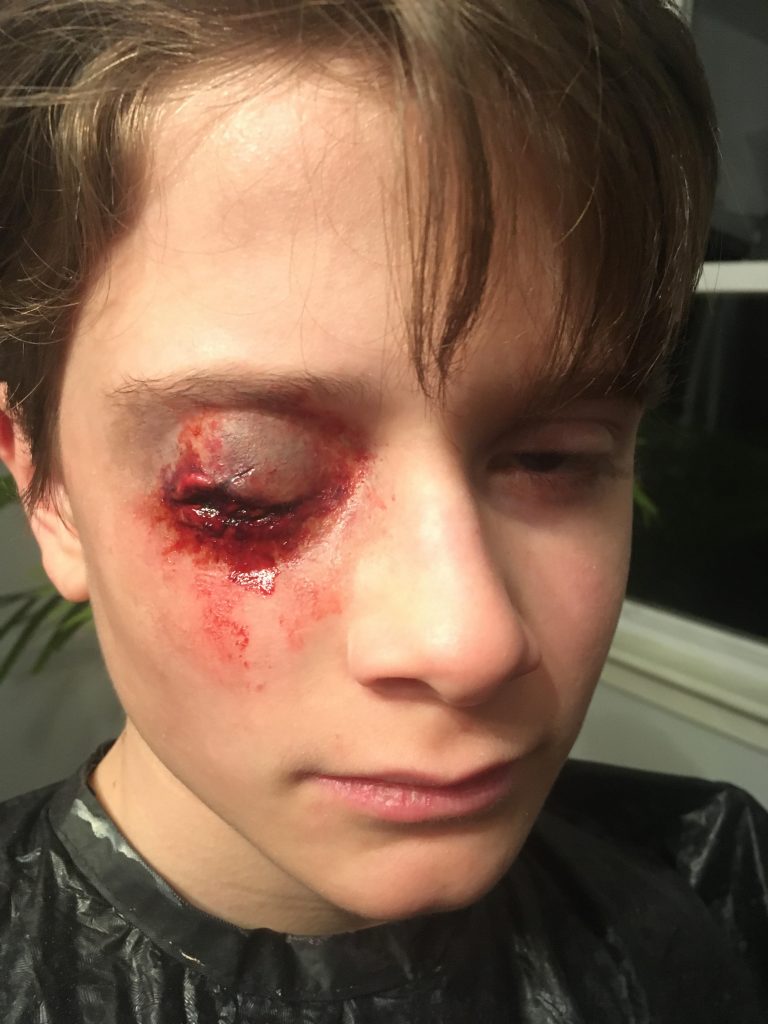 Transfers are like those tattoos you used to get in gum machines, but these are raised and look like gnarly cuts and wounds. They were first put to use during the filming of “The Passion of the Christ.”

Balog bounces between local and New York City-based productions, where he works with Emmy winner Josh Turi on Netflix Marvel television series, such as “Punisher” and “Daredevil.” Balog is also currently doing effects for Amazon’s “The Sinner” and the SYFY’s “Happy” series, starring Patton Oswalt and Christopher Meloni.

“TV is such a short turnaround on work,” Balog explained. “I always prefer film. I am working on a really cool face effect in local filmmaker Dan Ventresta’s new film, and a movie I did a few years ago by David Weaver called ‘The Last Frankenstein,’ which also has some innovative, crazy stuff in it. Case in point—there’s a jaw that’s gets ripped off that turned out great, and a graphic autopsy. This is my life. People at a movie theatre think I’m a psycho because I will view some gruesome effect and then burst out laughing. It just makes me deliriously happy to see cool work.”

Having those behind-the-scenes insights also can affect Balog’s viewing experience. “Some of the aging makeup in “The Exorcist” for Max von Sydow or Salieri in “Amadeus” are just incredible but bald caps can be a problem for even great artists,” he explains, “The bald cap in ‘Taxi Driver’ that De Niro wears is almost perfect, but at the end when he turns his head you can see it crinkle up. Seriously, go watch it.” 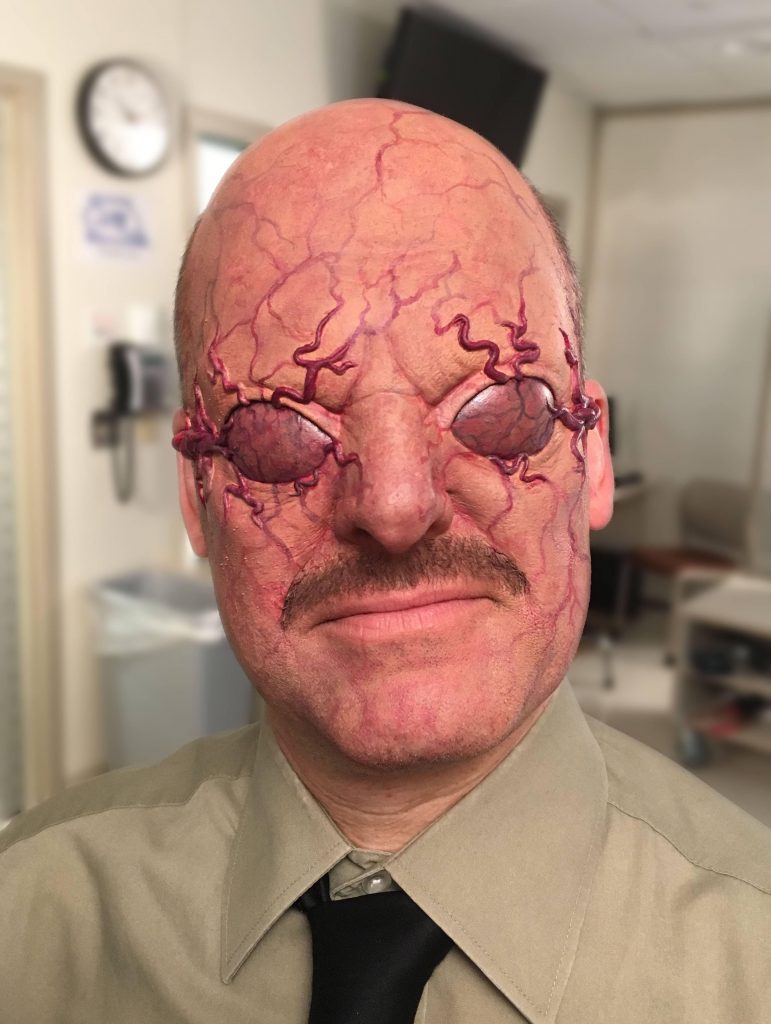 Jon Russell Cring is a Tuxedo-based filmmaker who’s most recent film “Darcy” was featured at the Film Columbia festival in Chatham NY. He and his wife have worked on films such as “The Neighborhood That Disappeared” and “The Night We Met.” 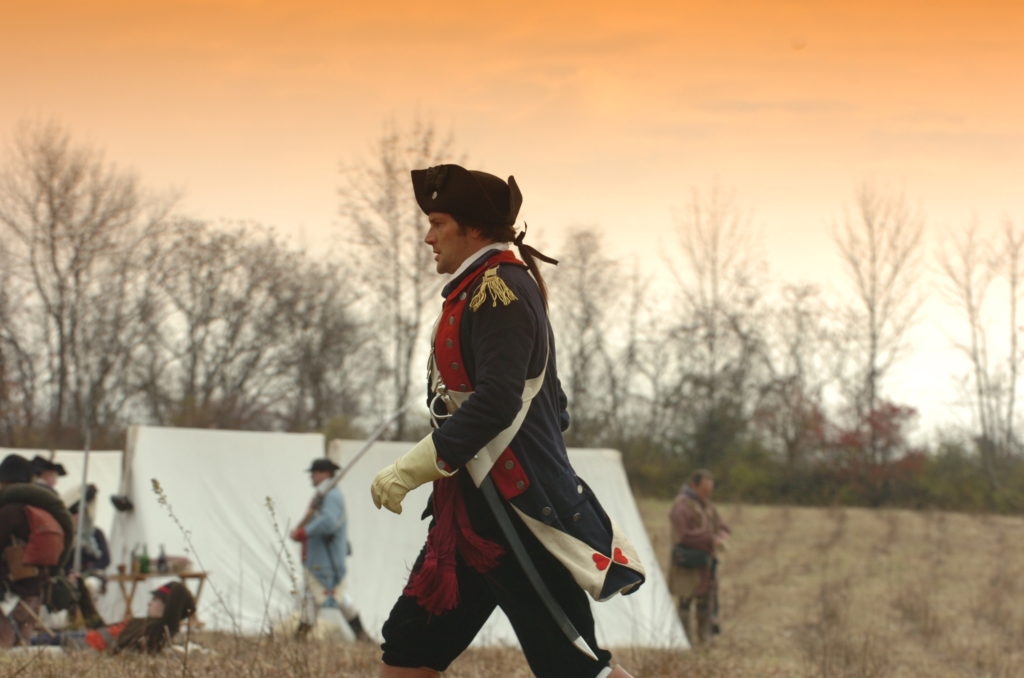 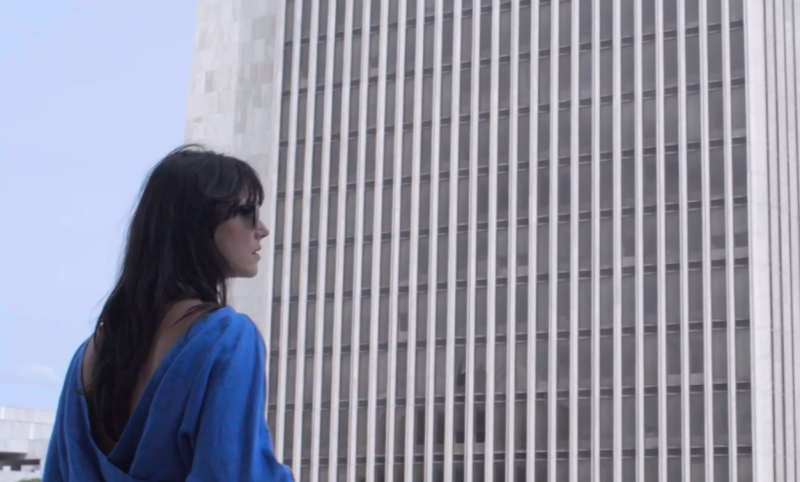 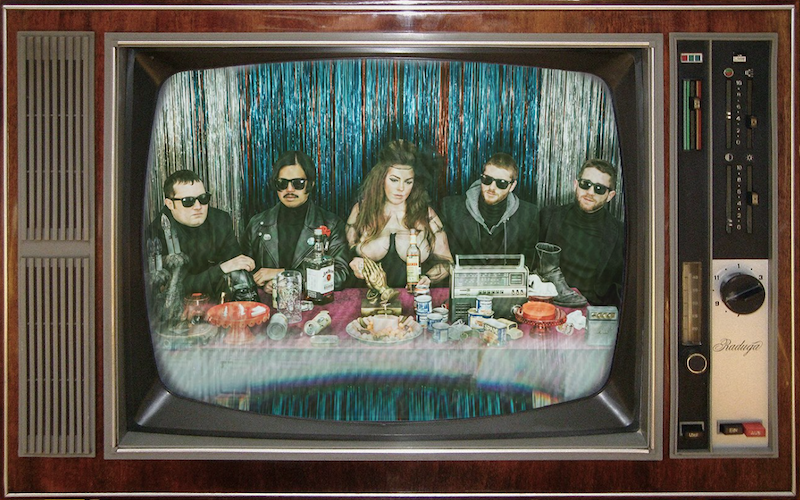