The artist signed a six-figure record deal with Island Records in February. This will be his first major show since touring with Entréband in March.

The MTV Push campaign, connecting audiences with new, up-and-coming musicians, has featured artists who have since taken over the charts, such as Billie Eilish, H.E.R. and Lizzo. The first Push Live show took place earlier this month.

Souly Had will take the MTV-hosted stage at Chelsea Music Hall in New York City at 7 PM alongside Connecticut rappers Kevin George and Snowsa. Tickets go on sale Friday, June 21 at 10 AM and can be found here. 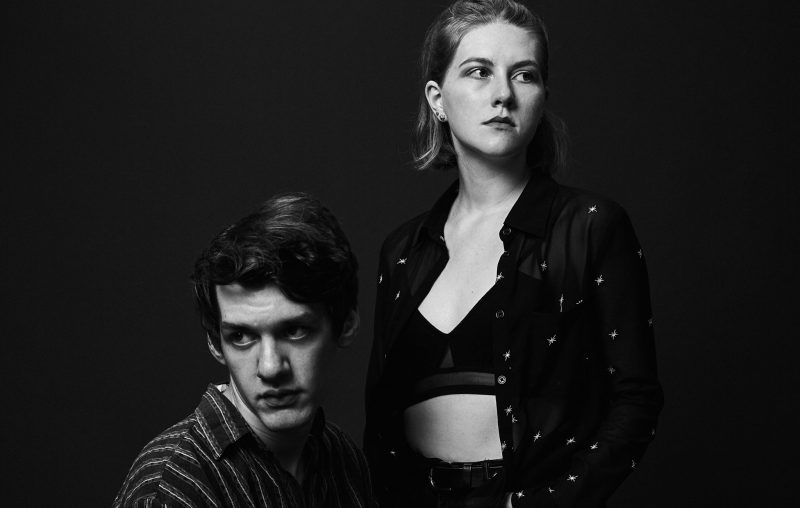 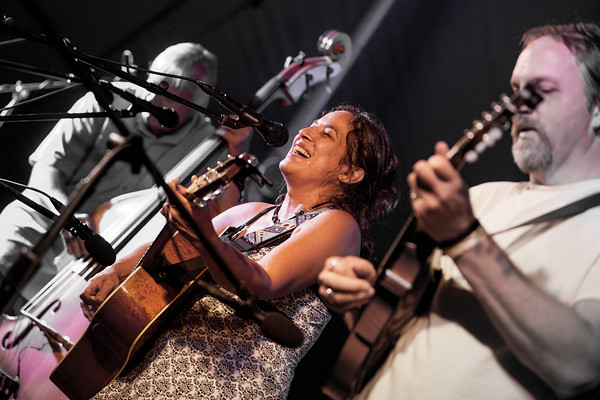 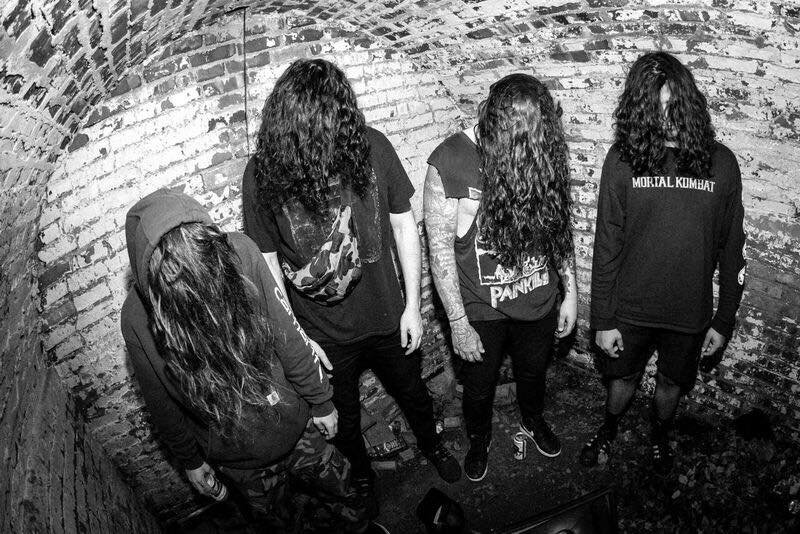 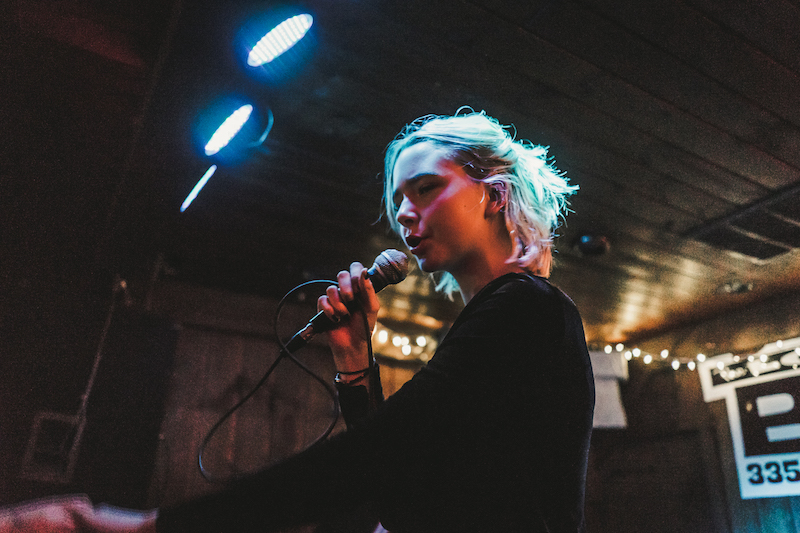