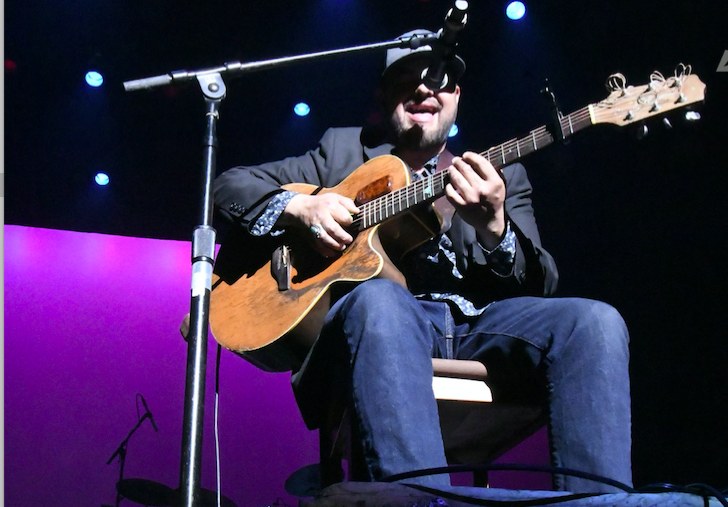 At the foot of the Adirondacks Rich Ortiz sits on his deck, engulfed in the soothing sound of the babbling stream flowing rapidly just a few feet away. Ortiz has just returned from a morning turkey hunt; on any given day Ortiz could be out in the woods fishing or bow hunting. The avid sportsman finds solace out here with his wife and three sons when he isn’t gigging around the area. Playing over three hundred shows last summer means that downtime doesn’t come all that often.

Downstairs, past his “man cave” decorated in animal skins and various hunting trophies, is a simple bedroom with a post bed and wide hardwood floors. On the wall are two of his albums, his Performer of the Year award from this year’s The Eddies local music awards and, most importantly, the record “Bluewater” by Bluewater that his father’s band released in 1977. His father, Steve Ortiz Jr.. signed a record contract at 21. The B-side track “Lady of My Life” was in many ways the impetus for his journey as a musician and also the beginning of a long road of discovery about who his father and family really were.

“My father passed away while I was two,” says Ortiz, as he stares out at the stream, pulling his cap down by its brim. “The only thing I really had of his was this album on Atlantic Records that was released in 1977. He was doing really well, the album doing really well and shortly after he was diagnosed with liver cancer and died really quickly.” Ortiz pauses and pulls his hat down tighter.

“There are two songs on the album that he wrote and the song ‘Lady of My Life’ was allegedly written for my mother and that was how I’d connect with my father. As a tween, I played drums and my mom said, ‘You should probably try guitar.’ I really wanted to learn that song and that is how I started.”

It was decades later, after years of gigging in the Capital Region and the north country opening for bands like Chicago, REO Speedwagon, and Ted Nugent, that Ortiz says he was able to come to terms with the scope of his family’s musical legacy and the impact it had on his life.

The Native American/Latino family traces its roots back to New Mexico where they ran a touring Vaudeville act that included trapeze, clowning and various musical performances. It was a hard life and family members recall living on very little.

Out of that act came The Ortiz Trio, featuring Ginger Ortiz, Ruben Ortiz, and Steven Ortiz. After moving east the group changed its name to The Coronados and toured the resort/hotel circuit. They released a series of 45s on RCA/Victor Records.

About five years ago a family member sent Ortiz links to a 1971 PBS documentary hosted on Youtube the exploring the Ortiz family musical history. The film follows the family as they worked on creating a new group by combining The Coronados and their teenager’s more rock-oriented The Real Americans.

Filmmakers followed the family for about a year as they wrote songs and perfected their sound, renaming themselves Silverbird, all while maintaining a grueling touring schedule with The Coronados playing places like Grossinger’s Catskill Resort Hotel, the Copacabana and The Sands.

The Silverbird experiment was successful and the band released “Broken Treaties” on Capitol Records sometime between 1972 and 1973. The band went on to release two more records.

Ortiz’s father wasn’t a band member but he was learning the family trade and his guitar playing got him and Bluewater signed to a record deal. Both bands combined elements of folk rock with string sections and big sing-along choruses.

Ortiz was raised by his mother, who was a dance instructor. Ortiz grew up interested in musical theater; he had an agent as a young kid and figured it was his future. Yet something changed drastically as he became a teenager: his love for the guitar grew.

He played an open mic in Glens Falls and then word started getting out that he could play.

“When I was a junior in high school I was a busy boy at this restaurant in Lake George and people had heard I had started playing guitar and was halfway decent. My boss said ‘I hear you can sing and play guitar,’ and I said, ‘I only know 10 to 12 songs,’ and they said, ‘OK, well play them over and over again.’ It was my first paid gig.”

After graduating high school Ortiz spent time with his uncle and great uncle in Florida, who also have careers as performers, to learn the ropes. He picked up the pedal bass and added to his act before returning to the area.

Ortiz says looking back he can see how his family history may have predetermined his love of music. Ortiz’s following in the area grew steadily and he added more to his live performance pedal bass, harmonica and looping all allow him to layer his songs live.

While his gig schedule keeps him busy during the summer months, Ortiz’s other love, fishing, has also become a major part of his schedule as he’s created a relationship with fishing gear brands that fly him out to conventions to play shows. He’s also been featured on a number of fishing shows.

Ortiz has had the chance for fame. In 2006 he was cast in a show called “Nashville Star.”

“I kinda got scared of the contract and the whole thing. It didn’t feel right,” says Ortiz.

“Once the gigs started coming, they just kept coming. I didn’t have much time to do anything but play gigs and I did a lot of them. It’s been a really awesome career but I haven’t actually guided it or set a course. I’ve avoided certain things but I haven’t mapped anything out.

When confronted with the idea that he wouldn’t be free to fish during the day and gig at night, he balked.

While non-stop gigging is grueling, it is the life he’s chosen and he’s grateful for it. “I always think that whatever you really put your energy to your gonna get. But you’re going to have to decide if that is what you really want,” says Ortiz.

There are plenty of opportunities to catch Rich Ortis live in the coming months. 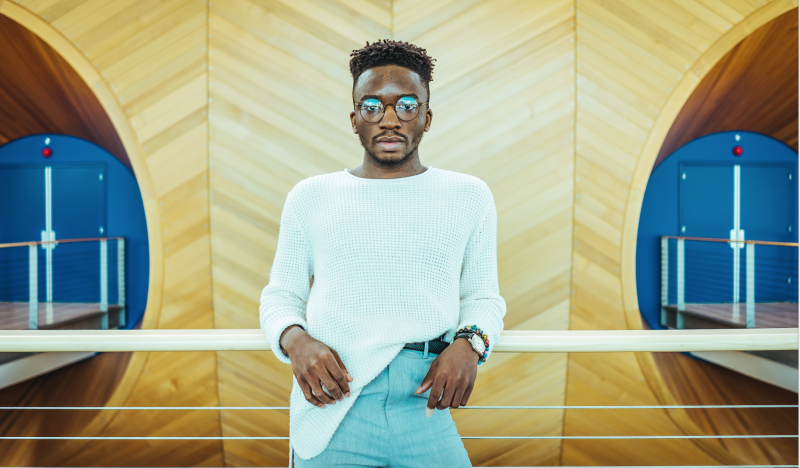 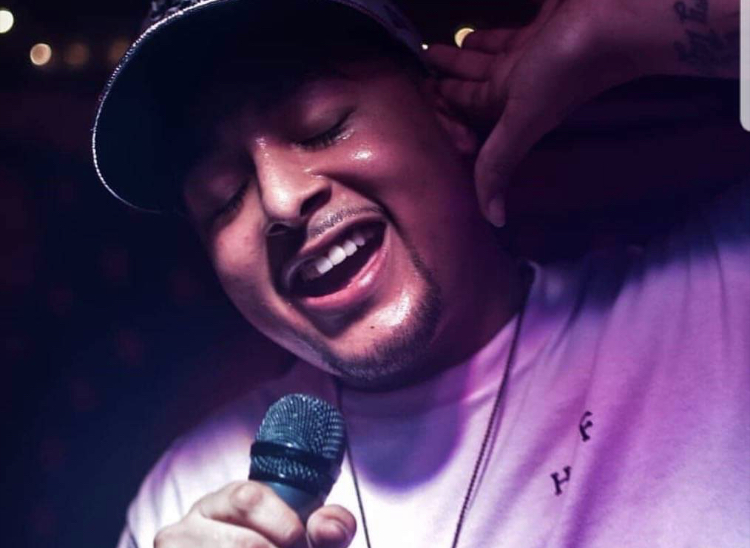