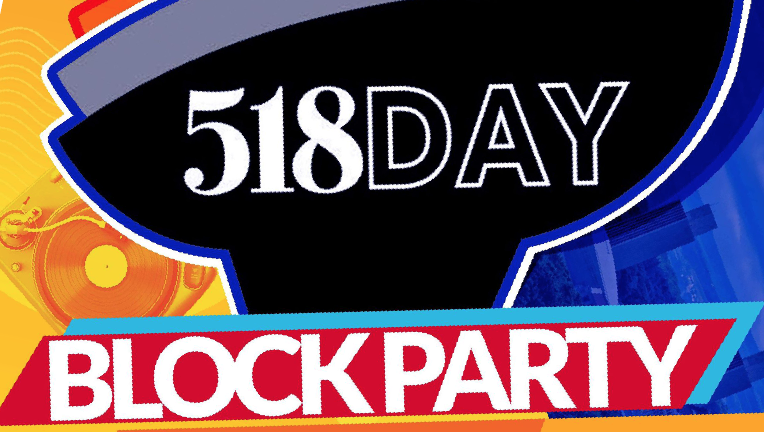 Craig Earle, a.k.a. DJ TGIF, has planned a massive block party celebrating Albany and its local artists May 18 from 12-8 PM in Island Creek Park. Along with free food and drinks for attendees, Earle has planned for human-sized Jenga games, face painting and live painting by local artists during the lineup of 17 performers and DJs including hip hop artist OHZHE, neo-soul act The Age, DJ Smoke and more.

“That’s a lot of people,” he admits. “But I left room for DJ sets in between the performances. I want this to feel like a block party, not just a showcase.”

The party is the second annual celebration thrown by Earle, who has been a local DJ for the past 11 years throwing events at the Albany Capital Center, Times Union Center and Palace Theatre. His recent HYP3 FEST at the Capital Center drew in about 2,500 attendees.

In comparison to last year’s 518 Day, which used a pair of tables as a makeshift stage and the DJ’s own sound equipment, Earle has invested in having a real stage built and has brought in a sound company to manage the performances. He has plans to make 518 Day a large festival that would be just as big, if not bigger, than local events like Lark Fest, Pearlpalooza or the Alive at Five series.

“I went into it last year knowing that this year’s 5/18 fell on a Saturday, so I knew I had to start one in order to build it up,” he says, adding that there is an expected attendance of 500 people this year.

“I don’t make money from 518 Day, I spend money on 518 Day. This is a passion project,” he says. “I feel like there are so many artists in the 518 and not enough platforms, not enough outlets here. They feel like they have to go elsewhere to be seen, to be heard, to be appreciated. I just wanted to create one of those outlets here.”

And a lot of headache goes into this labor of love. Earle says he spent two months, after submitting his event proposal for the park space in March, going from department to department trying to cover his bases and get approval for the day. It was granted just two weeks before the block party.

“Walk into the building, start asking questions, do it all by the book,” he advises others looking to throw local events. “I know it’s frustrating at times, but get it done. Give yourself enough time to fundraise or solicit donors…and so that you aren’t throwing things together at the last minute. The sooner you have everything in line the sooner you can focus on your event.”

Earle recalls the Albany police arriving to his event last year asking him to shut it down because there was overparking on the streets. Because he had gotten a permit to be there until 9 PM, the police moved on, Earle announced the cars needed to be moved and the event continued.

“Had I not gone about everything the right way, they could have shut it all down,” he says.

Other than logistics, Earle says the most difficult part of putting together an event like 518 Day is curation.

“It’s difficult to not say ‘yes’ to everybody,” he says. “I want to say ‘yes’ but I just don’t have the time and I also want to provide a quality event for those attending. Everybody’s not coming to see a rapper showcase. I want there to be fun that is also showcasing that local talent, local art and local businesses.”

Earle hopes 518 Day will encourage more young artists, entrepreneurs and organizers to curate their own events. He also hopes it will help large organizations become more aware of the smaller, independent creatives willing to do the work to help grow and diversify the cultural community in each of the Capital Region cities.

“All of the young creatives want to part of these processes. They want to be on a board, they want to give their input. They’ll show up. If we aren’t allowed to show up, we’ll make our own.” 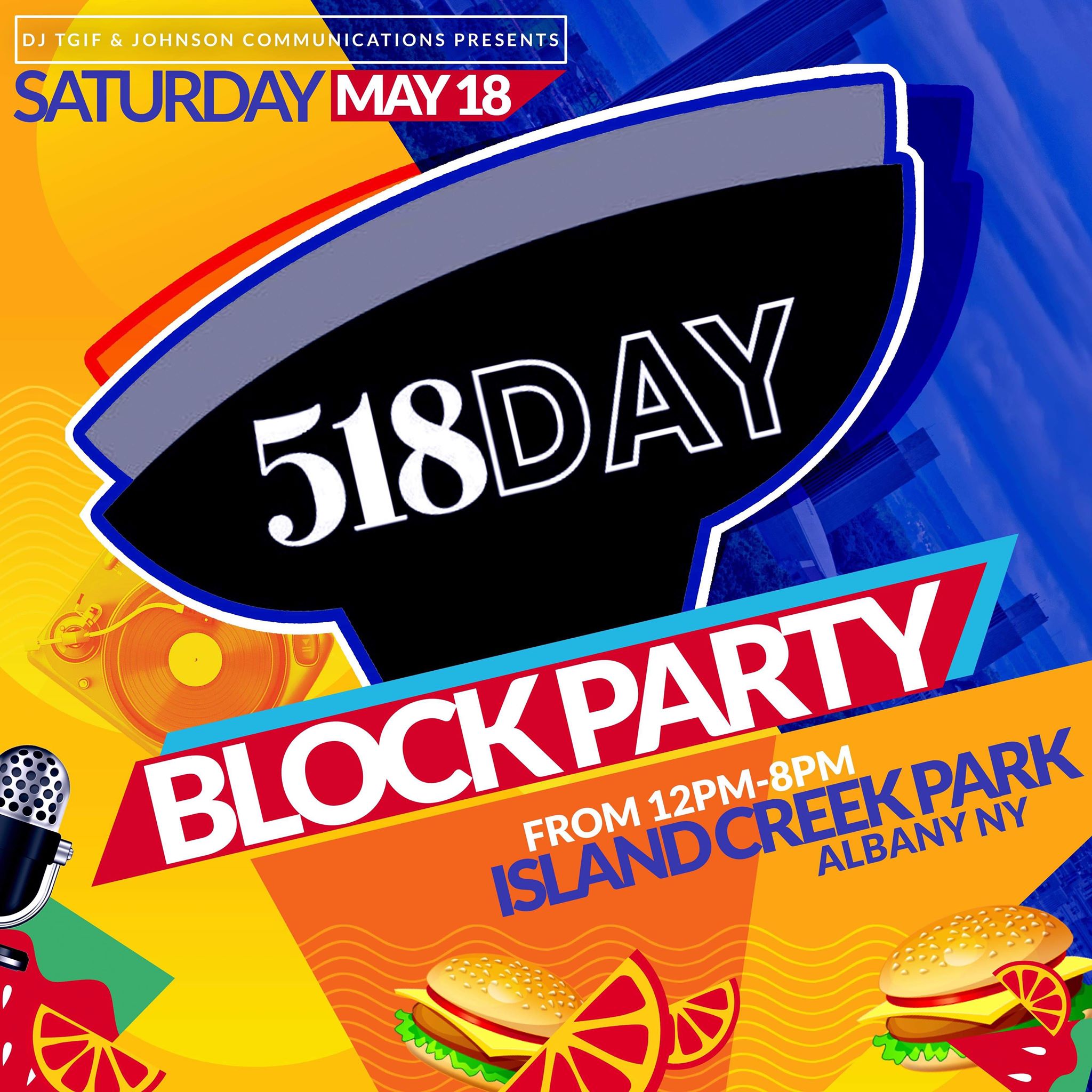 The 518 Day Block Party takes place at Island Creek Park, Albany from noon to 8 PM this Saturday. Free and open to the public. 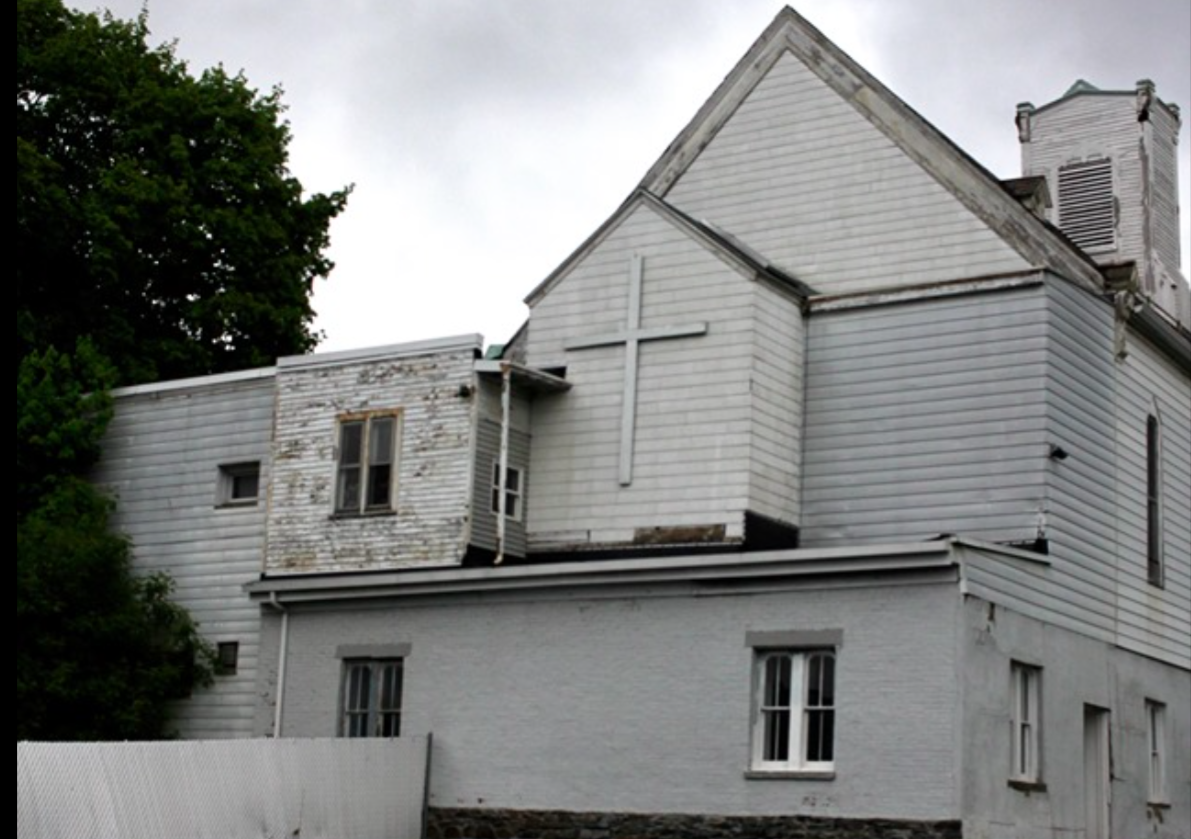 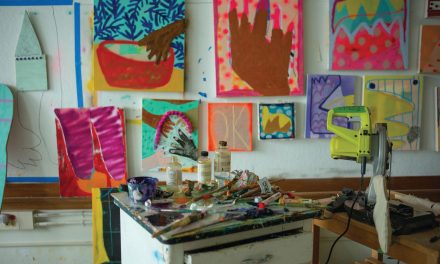