Josh Coletto is the foodie’s chef.

You’ll find plenty of critics, food writers, and fellow chefs at the counter of Nighthawks in Troy come lunchtime.

As the co-owner and chef at Nighthawks, Coletto is living a life that he might not ever have expected.

After graduating from the Culinary Institute of America, Coletto traveled to Portland, working in kitchens and playing in punk bands. He got deeply involved in the farm-to-table movement.

When he returned home he continued to play music and began cooking sporadically—a weekend pop-up at a cheese shop, brunches at a local bar. He developed connections to local farms and learned more about the work that goes into raising and cultivating crops. Coletto’s willingness to work with others, and his dedication to local food earned him a deep respect among his peers.

Finally, last year he and The Low Beat owner Howard Glassman came together to open Nighthawks. Coletto serves burgers and fries as well as an ever-shifting chalkboard menu that combines a wide-ranging host of local food. Less than a year in business, Coletto began ceding the kitchen to other young chefs to spotlight their talents. He’s done fundraisers for local charities and continues to work with local farmers to insure he is serving the freshest local food. He also serves as an inspiration for local chefs who are coming up and thinking about how they might do things differently.

“Would I recommend someone else take this path? Not unless they want to be broke and have their credit cards maxed out,” he told The Collaborative during a recent interview. “In the end they are just numbers on a screen. I have a house, a family and a restaurant. I have my restaurant. I mean this is it. This is what it was all about.”

Learn more about his come-up and love of food on the CollabCast: 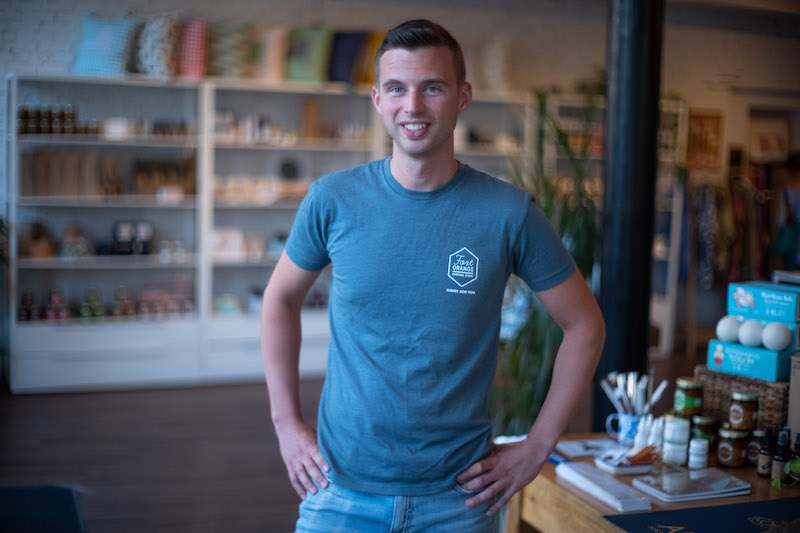 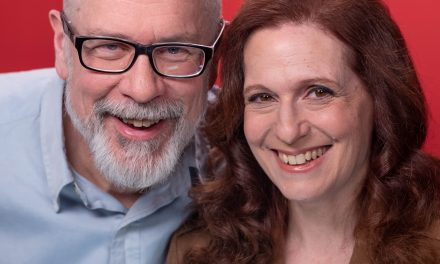