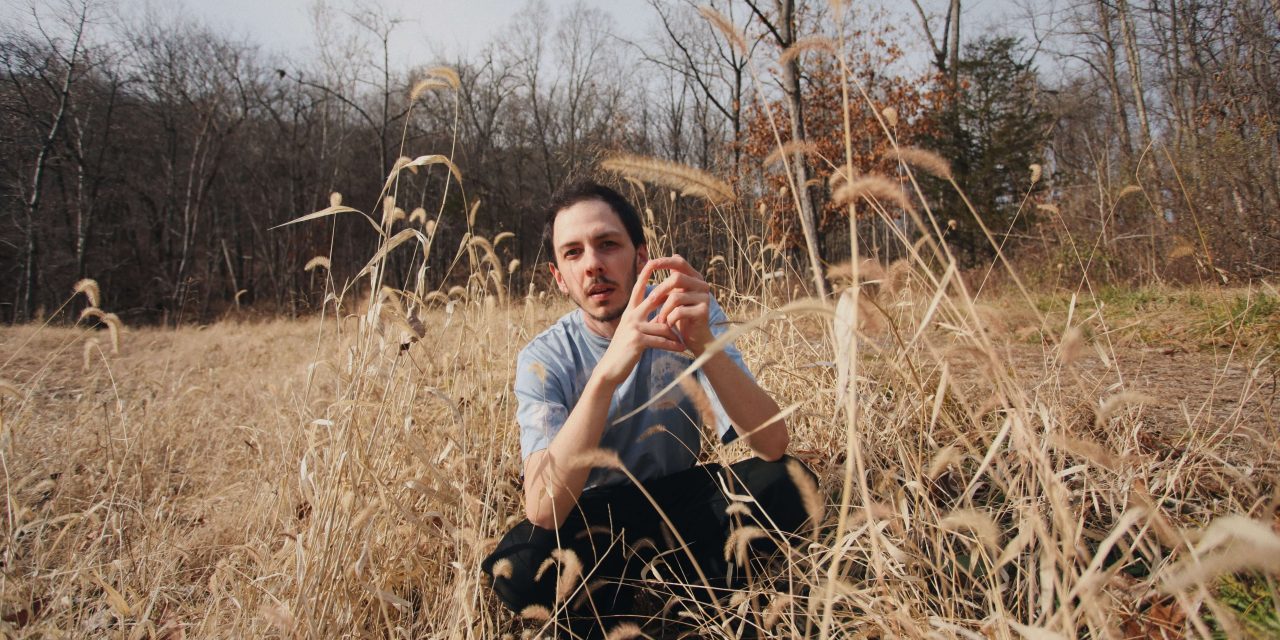 Kingston artist puts more of himself into new release

Dave Benton is living in the country. Well, kind of. The rolling mountains and quaint village demeanor of Kingston may as well be rural Montana compared to New York City, which is where the Trace Mountains songwriter had been living for years prior. Like many Big Apple creatives, Benton was unhappy with his day job and struggling to pay rent, so last year he and his partner/bandmate Susannah Cutler decided to make a go at being upstate transplants.

Things have been working out. He loves being just a short car ride from beautiful hiking destinations, they have more studio space to carry out projects with, and he was lucky to find a better-paying gig than he had in NYC. In between pockets of Trace Mountains tour dates, Benton manages the shipping department of a skincare company.

“It works,” he says shruggingly. “It’s not food service anymore.”

The pensive yet reticent Benton is speaking with The Collaborative recently before the release of his third Trace Mountains record, Lost In The Country (released April 10 via Lame-O Records). Despite his many notable contributions to the last decade of indie-rock, he’s generally a man of few words. After playing in the regionally lauded New Jersey band Spook Houses as a late teen, Benton and some friends started the band LVL Up while attending SUNY Purchase in the early 2010’s. Around the same time, he also co-founded the label Double Double Whammy Records with his LVL Up bandmate Mike Caridi. In addition to releasing their own material, the label also put out pivotal early records from artists like Mitski, Frankie Cosmos and Porches—all of whom were attending Purchase in that era.

Before they broke up in 2018, LVL Up developed a loyal international fanbase and even signed to Sub Pop for their 2016 swan song, Return To Love. When the band parted ways, Benton had already left Double Double Whammy to pursue other interests, so the Trace Mountains solo moniker he’d been dropping loose singles under for years became his primary focus. He self-released A Partner To Lean On in 2018 that transformed the project’s lo-fi beginnings into a crisp medley of misty indie-rock and coy power-pop. Lost In The Country roams similar sonic territory, but with short detours into quirky art-pop and honeyed dream-pop, and longer excursions into meandering indie-folk.

The record has a definite pastoral feel to it and many of the songs are about the country, but Benton says he came up with its title long before he moved to Kingston. He just liked the phrasing, Lost In The Country, and thought it paired nicely with the name of his last record.

“It was more about my gut reaction to that title and being like, ‘Yeah, that’s what it is,’” he says.

Benton approached the whole album with that sort of knee-jerk immediacy. He noticed that over the years he had become more guarded with his lyrics and was frequently using political tropes and fictional storytelling to avoid confronting his own emotions. For this album, he wanted to strip some of that back and put more of himself into the subject matter.

“I just think that sometimes I’m a little bit of a news junkie in my life and I think I use that as a way to disconnect from my feelings,” he says. “As I’ve gotten older I think it’s gotten a little bit harder for me to access some of that deeper personal stuff. And I was, and I still am, trying to make more of an effort to not close myself off to that part of writing a song.”

“Because I think it’s scary to be vulnerable,” he says with a nervous laugh.

Becoming a big Kurt Vile fan helped Benton reconfigure the way he approached writing lyrics. He’d always taken a word vomit approach to penning lines, but Vile’s particular form of freewheeling verboseness really resonated with him. The album’s sprawling title-track was a conscious exercise in that type of marathon gut-spilling. The song is loosely based around an intense depressive episode he experienced on a 2017 Europe tour with LVL Up, but it reads like a pressure-release of years’ worth of disparate anxieties and regrets.

Strangely enough, despite the palpable emotions in that song and many others throughout the record, Benton has no idea what the track is actually about. He’s not keen on describing the meanings and lyrical intentions behind any of his songs. Not just because he wants to be cryptic and leave the interpretations up to the listener, but because his songs are never about anything in particular.

“They’re more about a feeling,” he says. “And I think that’s the most important thing to me. I won’t put a song on a record if I don’t think that it’s communicating a feeling or has some sort of impact in that way. And I don’t know if I really focus too much on if it makes sense, or even if the lyrics are good poetry. It’s more important to me if they feel right in the context of the music and the phrasing.”

On Lost In The Country, Benton is as much a wanderer as any of his listeners are. And he wouldn’t have it any other way. 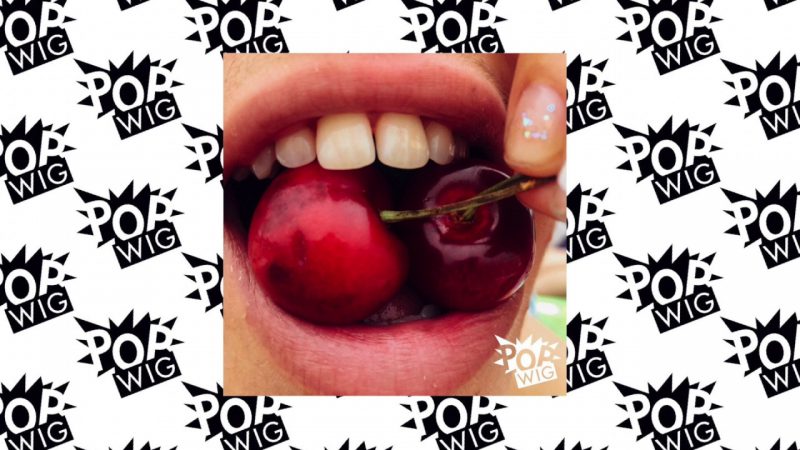 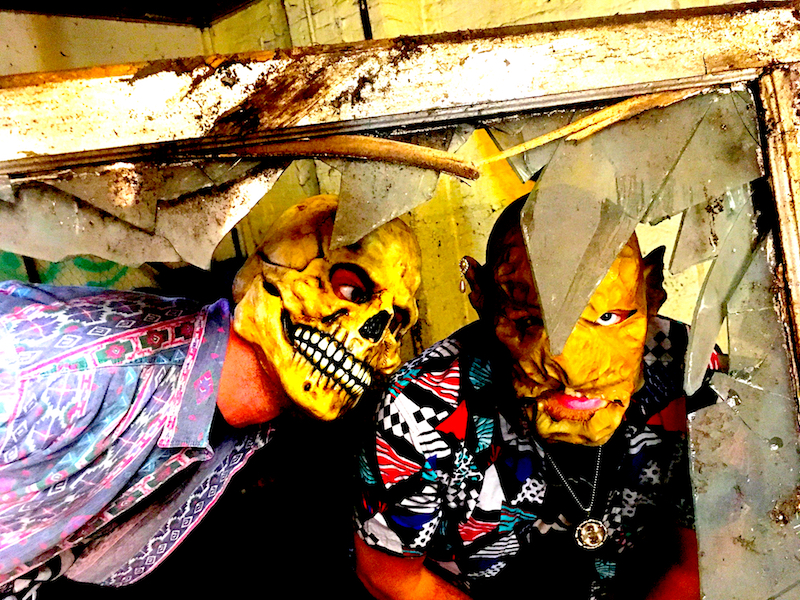 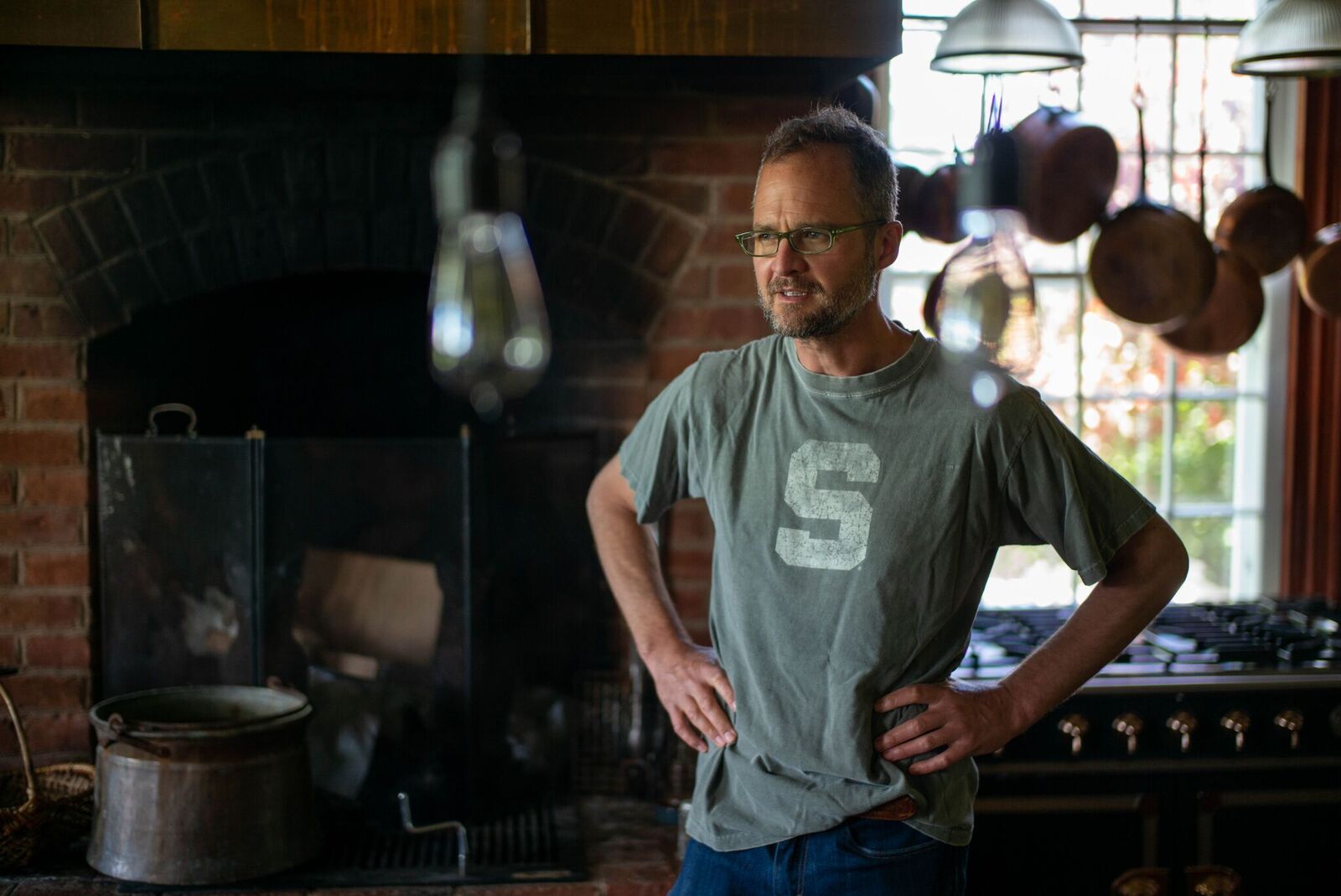