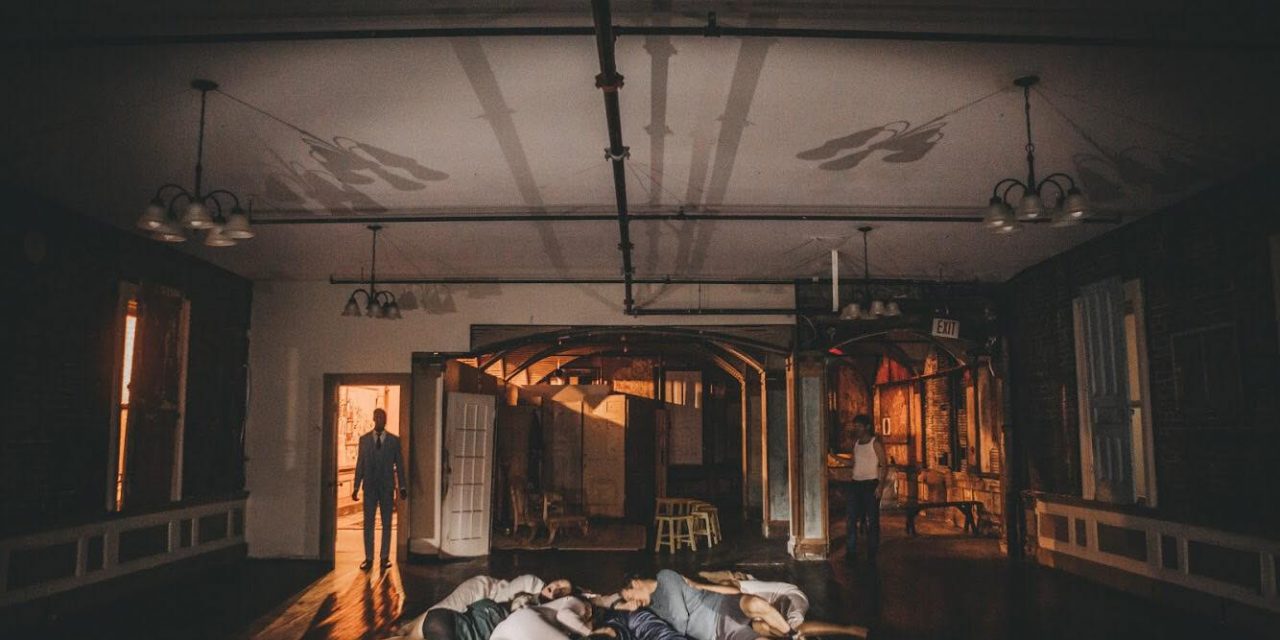 The excitement of major Broadway plays like “Hamilton” visiting the region brought theater to the forefront this year, but something smaller (and very mighty) also was happening in the local scene that drew audiences that feel monumental for community theater.

One example is the immersive and non-traditional works by Capital Region companies like Northeast Theatre Ensemble. Their October production of “A Stockade Seance” in the historic Brouwer House of Schenectady connected audience with the spirits and energies of the past so strongly that they sold out a pair of weekend shows.

Troy Foundry Theatre’s recent production of “Yellow,” an eerie, dreamlike interactive production leading audiences through the maze of the forsaken Trojan Hotel did the same. Companies like these produce brand new stories, working to connect with the audience and issues of the present–as in Troy Foundry Theatre’s mid-December production of “A Shadow That Broke the Light” at Collar Works in Troy, centered on the heroin epidemic–while drawing on the past in local, site-specific ways. It’s art as a reflection of the world.

“It was unlike anything I’ve ever seen before,” Zach Durocher told The Collaborative after experiencing “Yellow,” calling it “an immersive, choose-your-own adventure theater experience.”

The steadily growing local theater scene is utilizing the tangible, in-the-moment, real life reactionary power of theater to their advantage, and it’s drawing a younger and more diverse audience who are not only experiencing, but taking part in the work. 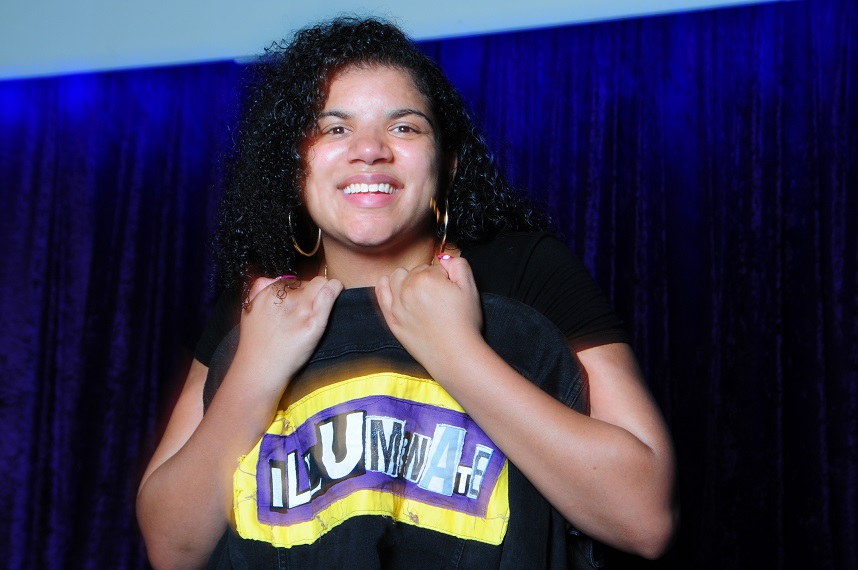 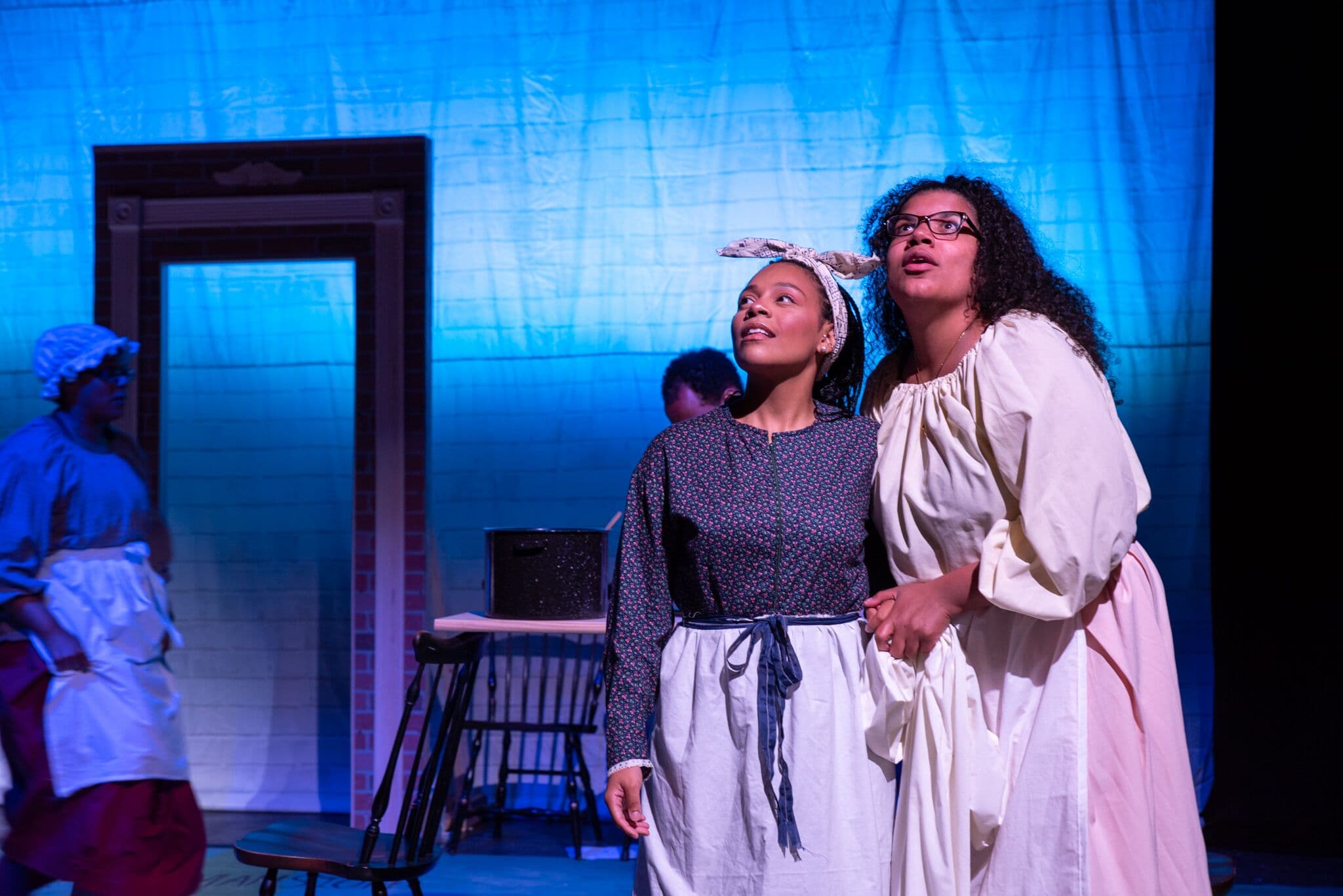