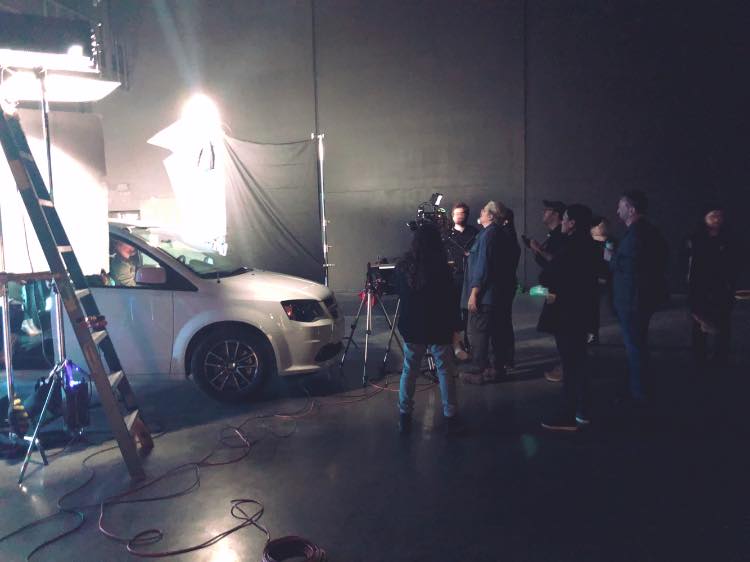 This June The Lumberyard was the sight of a ghastly traffic accident. There were no casualties or injuries at the Catskill-based venue that provides residencies for dance and theatrical productions before they debut in New York City. The accident took place on a soundstage as part of the production of “A Deadly Legend,” a new horror film starring Lori Petty, Judd Hirsh, and Corbin Bernsen. The film tells the story of a developer who buys up a defunct summer camp with the intention of tearing it down to construct condos only to disrupt and ancient burial ground releasing angry spirits.

Produced by REMcycle, an upstate-New York-based film company dedicated to expanding the film industry in the region while supporting diversity, the film is set to hit the festival circuit in January. Filming at The Lumberyard was an easy choice to make, according to REMcycle co-founder Eric Wolf Consoliazio. “We had seen pictures but pictures are always better than reality. We got there and we’re very surprised they had all the amenities we needed and more.”

Besides offering the soundstage where the crew filmed some night driving scenes and a car crash, Lumberyard offers overnight housing for crew members and a secondary filming facility.

There was another happy (depending on your perspective) surprise for Consoliazio; while REMcycle set out to source their crew from upstate New York, they quickly realized they faced stiff competition. HBO was filming “I Know This Much is True,” a series starring Mark Ruffalo of “Avengers” fame, in the area. Ruffalo is a resident of the Hudson Valley.

“The reality was harder than what we expected. There was so much activity with HBO vying for talent that we had to pull some people in,” he says. In the end, the crew of about 50 included residents of Upstate New York, Brooklyn, Pennsylvania, West Virginia and Chicago.

Star Corbin Bernsen hails from nearby Germantown and Hirsh hails from Denning, NY.

Consoliazia estimates that the film injected about $650,000 into the local economy without taking into consideration expenditures made on food and supplies.

The rental fee charged by The Lumberyard benefits the community as the organization runs three programs that provide arts education to youth. One program is designed for teens involved in the juvenile justice system or who have been released from jail. Another offers internships for local teens and another offers free after school classes for teens grades 4-8 in Greene County.

Many industry insiders believe New York is poised to draw even more shoots to the area as Georgia faces backlash for its recently passed anti-abortion legislation. Georgia has been a hotbed for the film industry as shows like “The Walking Dead” have built up their infrastructure there. “Avengers: End Game” and “Black Panther” recently shot in the state, which offers a 30 percent film tax credit.

The Lumberyard currently features a pop-up on its website touting New York’s 40 percent tax incentive and that it does not have Georgia’s extreme abortion law. 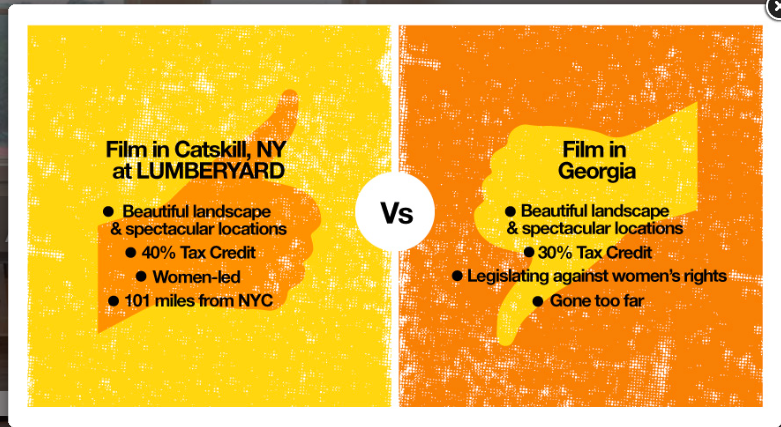 That fact doesn’t seem to be lost on Consoliazia, as he says his film is dedicated to diversity and promoting strong roles for women. “Our mission isn’t just to promote film in Upstate New York, but to celebrate diversity. We have a diverse cast, also a very diverse crew. We have a female leading lady and an African-American leading man. We also have a female director which is very rare in horror. We want to make sure we reinforce and promote diversity and that this film celebrates the power women.”

If things go right on the festival circuit in January, Consoliazia and his crew could return to The Lumberyard. “We’re leaving ourselves open for a sequel. We hope to come back.” 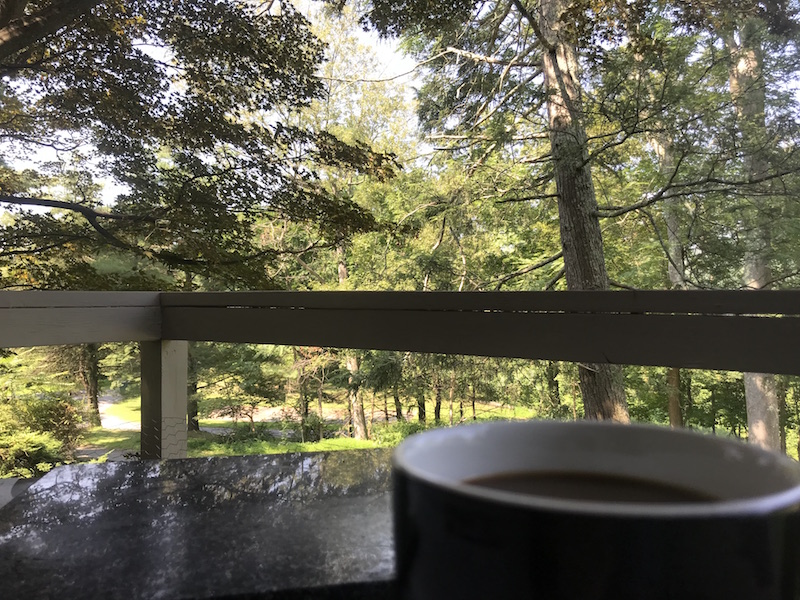 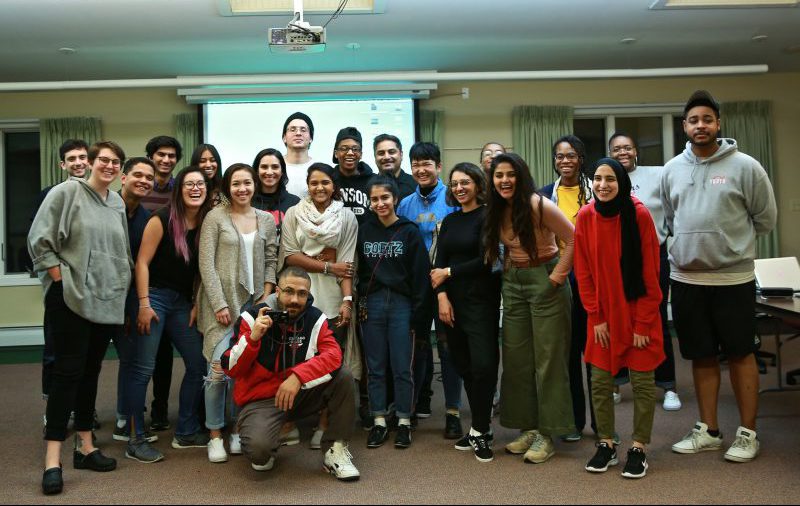 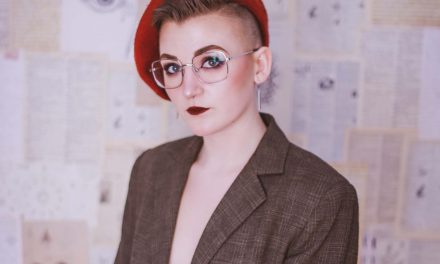