For 10 years, Youth FX in Albany has empowered Albany teens to pick up a camera and tell their stories. Darian Henry was there at the start: young, thoughtful, unafraid to challenge authority and, according to Youth FX founder Bhawin Suchak, already wise beyond her years. Recently, as Suchak has dedicated more of his time to his documentary film, Henry has steered the ship mentoring kids and developing Youth FX’s mission, all while working on her own film projects.

“Darian is a really special person. She’s a force of nature—the most unapologetic person with such a unique perspective. And what I respect so much about her is that she backs it up with actions. She is what you want to see in the world,” says Suchak.

Henry recalls Maureen Murphy, Suchak’s wife, who she was working with at Planned Parenthood, urging her to get involved in the program. She says she was unsure, distrustful of adults but also looking for something more engaging than her school work. She was 13 at the time.

“Even then she wanted be behind the camera,” says Suchak. “She wanted to be a photographer but she didn’t have a camera. I remember thinking, ‘How fucked up is that? She knows what she wants to do but she doesn’t have the tools.’ And that is the situation for so many kids. We sequester them away from society and take away their agency until we are ready for them to take part. At Youth FX we empower them.”

For the early years, Henry was the only female in the program and she demonstrated the importance of giving the space to implement their vision to Suchak and the other members. 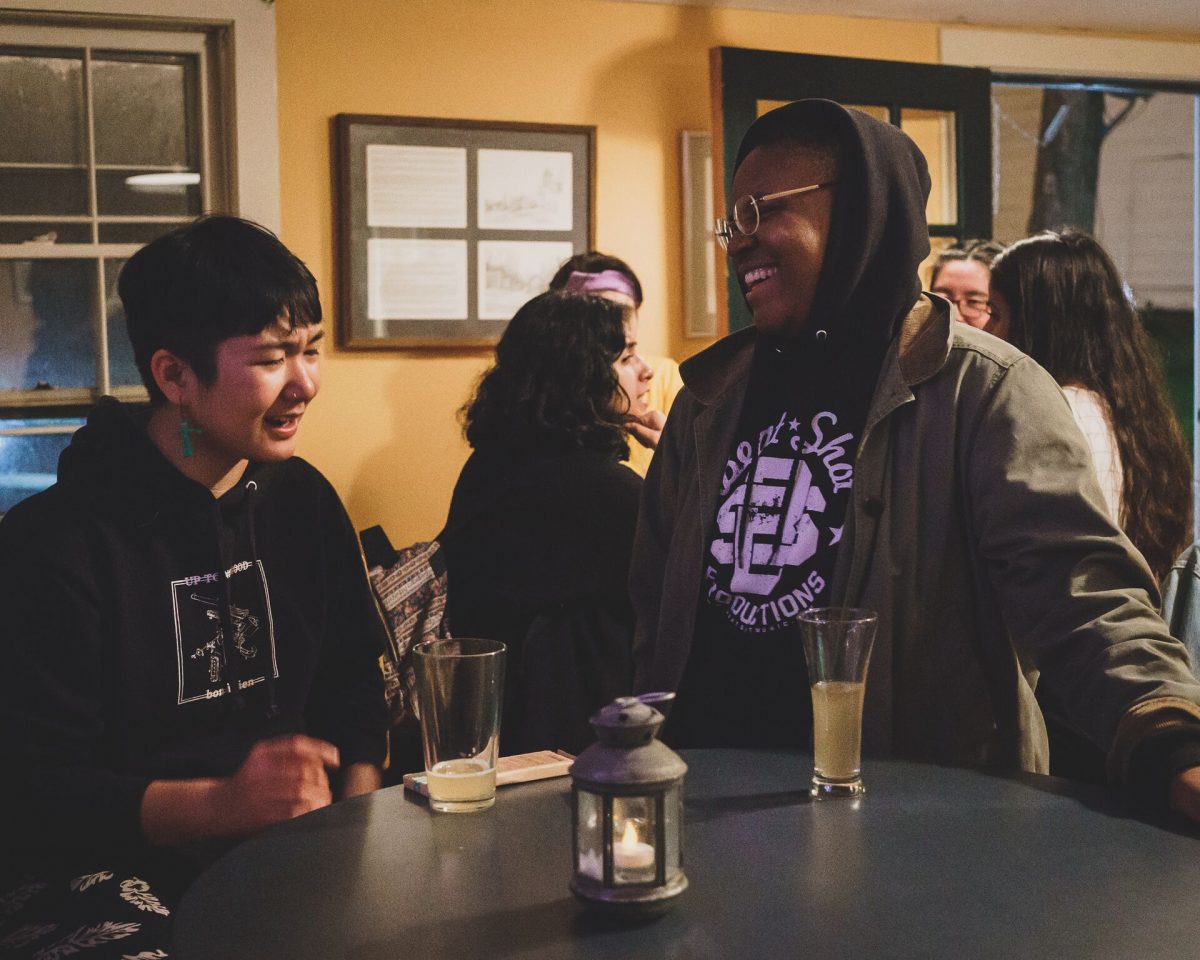 Over the years Henry has helped so many young Albanians tell stories about the things that impact their lives, gun violence, racism and sexism.

“If I’m being honest, Youth FX is the only reason I’m still here,” Henry says during an interview at the Youth FX headquarters. “It’s so crazy to think we’re reaching so many people with this program and it keeps me here in Albany because it means so much to me.”