Producing Executive Director and co-founder of Troy Foundry Theatre Emily Curro was nominated for her dedication and ferocity as a theatre actor and producer. The non-traditional theatre company kicked off in 2017 with co-founders David Girard and Alex Tarantelli and has been recognized by its audience for “changing the theater scene in Troy over the course of a single year.” Curro’s nominators have highlighted her skill and dedication to her craft, focusing on new, local stories and diversifying the traditional theatre audience.

“They’re coming from all different cultures, social structures, economic status, races,” Curro says. “I think that’s happening because we’re able to make new work that’s relevant for each and every individual. We promise them a different experience.” 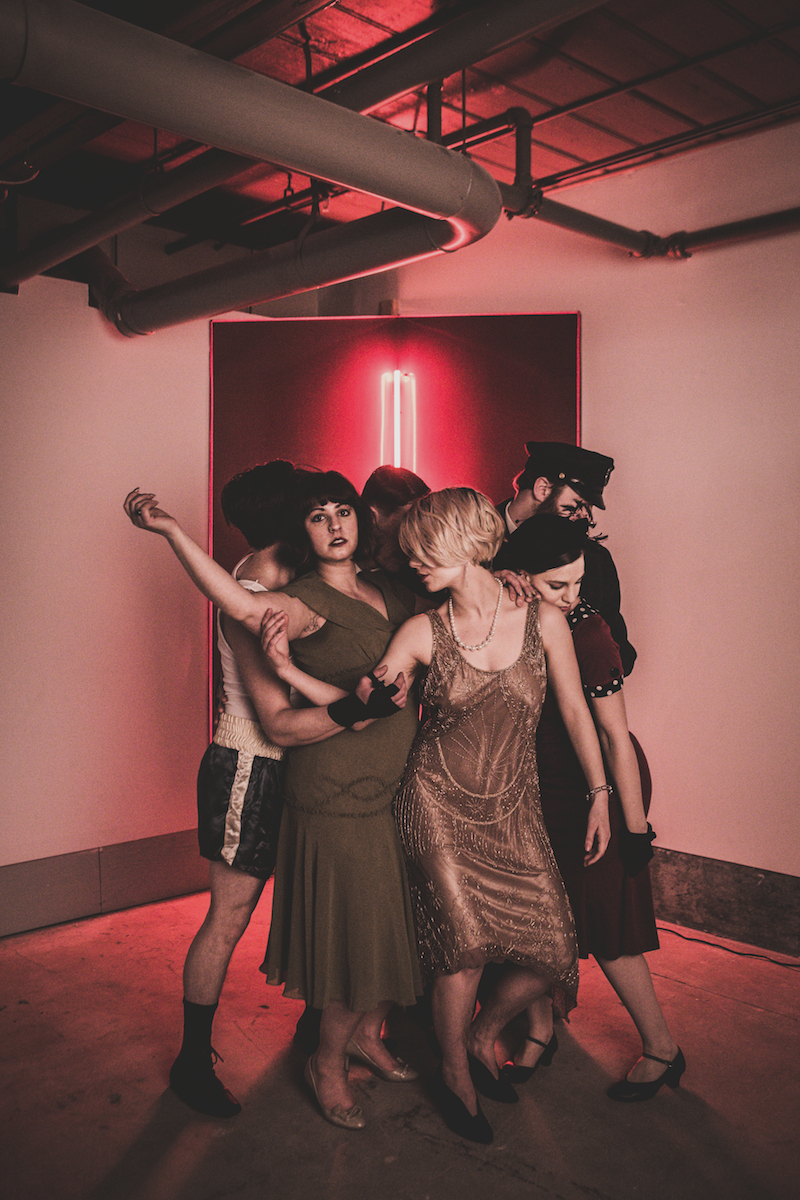 “She’s wildly creative,” Troy Foundry Theatre Artistic Director and co-founder Girard says, describing their recent “Prohibition Project”; the idea for which came from a dream Curro had after an evening spent with Girard and friends discussing the history of Troy—particularly its role as a mob and speakeasy hotspot during the Prohibition era. In her dream, Curro saw herself in a typical day dress of the 1920s, illuminated in warm, red light. It became a scene in their two-week production this March at Collar Works Gallery in Troy. 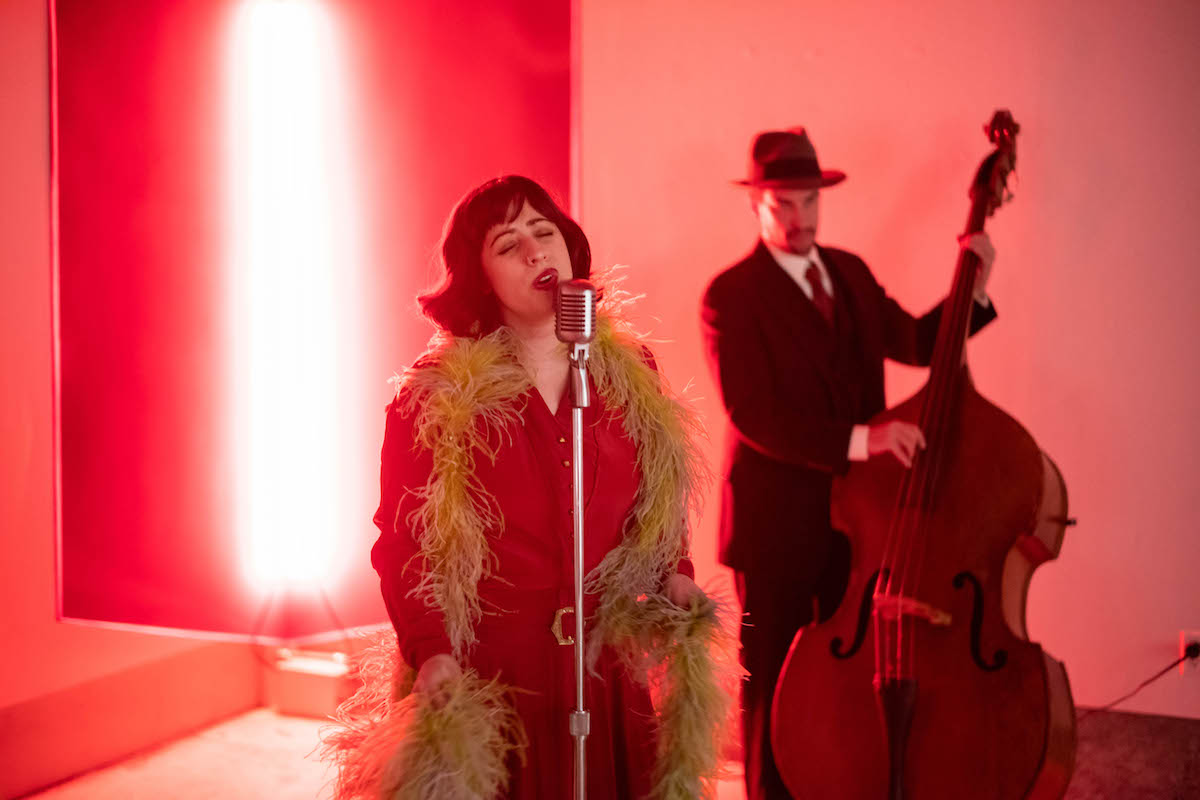 While the co-founding team of Troy Foundry don’t act in all of their productions, Curro has starred in three. Girard highlights one particular performance in a work he directed for the theatre company, called “New World Order.”

“She doesn’t take anything personally and she is fearless from an actor’s standpoint,” Girard says. “We had a particularly difficult scene called ‘One for the Road’ that took so much vulnerability, this interrogator is just searing this woman. It was a very intense piece of theatre. I wouldn’t ask an actor to do it more than once in a rehearsal, but she was completely fine. What we were asking her to do in that moment, I don’t think many actors could do. I’d be affected by it.”

“She has an astute sense of what theatre is,” Associate Professor of Theatre and Chair of the Department of Arts and Letters at The Sage Colleges David Baecker says. “Her presence on stage has made me think of the characters she plays for a long time afterwards. I wonder what they’re doing, if they’re OK. She plays them so fully that they are beyond Emily.” 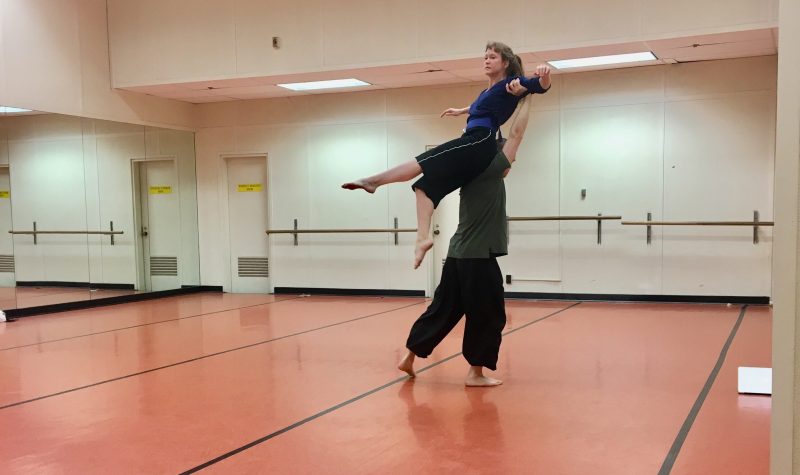 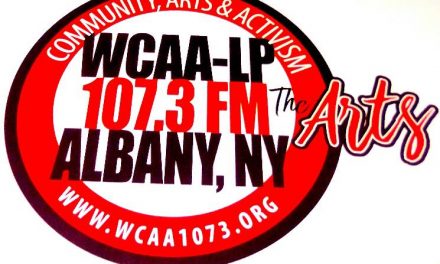 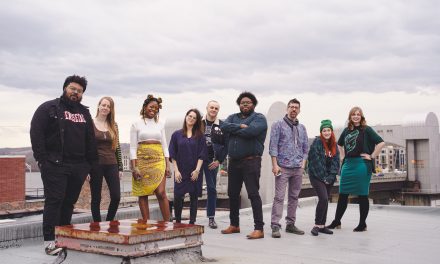