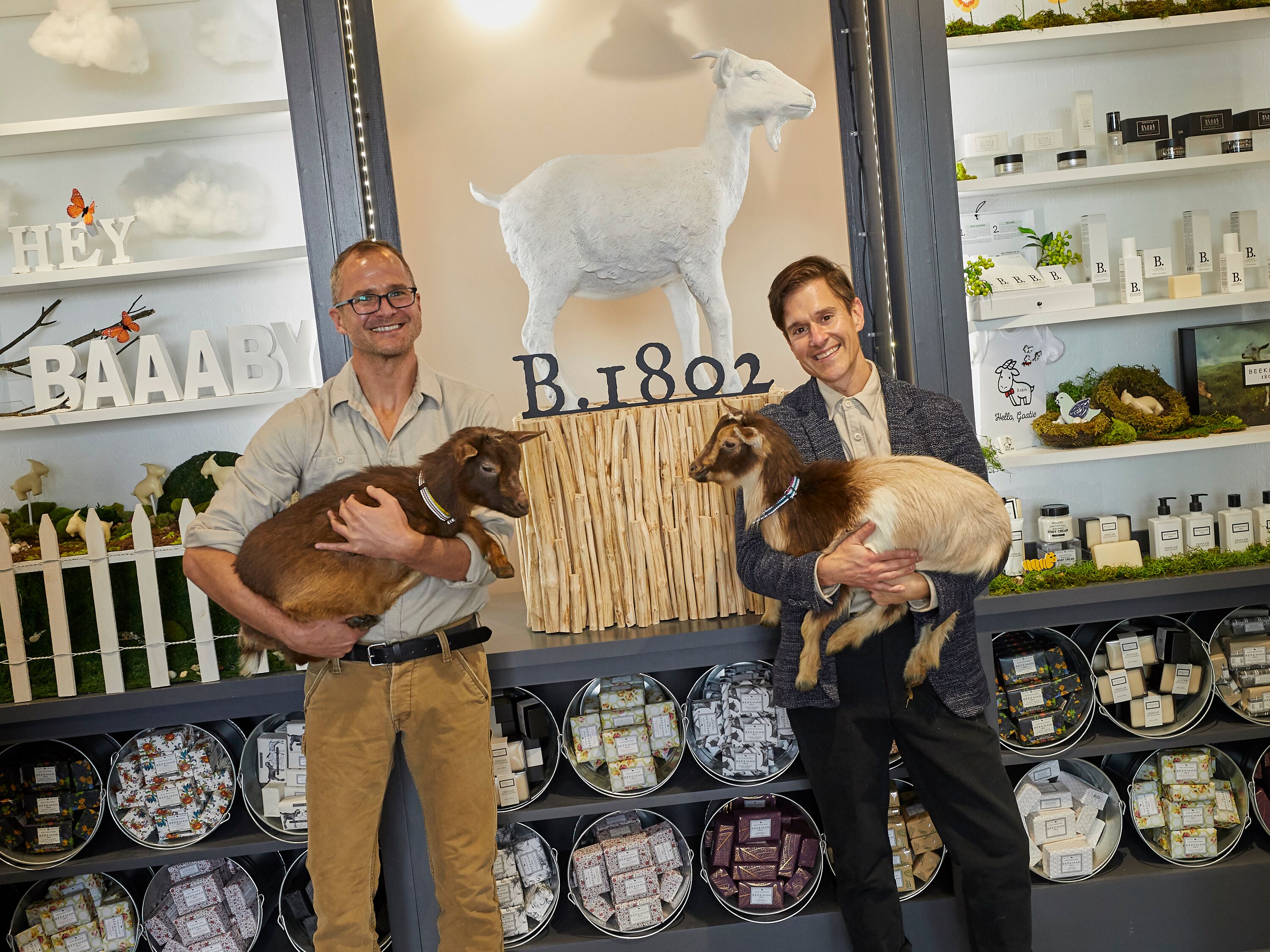 The Beekman Boys 1802 celebrated the opening of their new headquarters in Schenectady Mohawk Harbor in early March. Going forward, the company will hold its much anticipated annual warehouse sale at the Harbor space. While details were still being worked out as we went to print, the dates have been confirmed as May 3, 4 and 5. The boys are expecting quite a bit of interest and, as a result, attendees will be able to RSVP for a specific time slot to visit the sale on beekman1802.com. Their move to a new space was a perfect excuse to talk to the lifestyle company’s founders Josh Kilmer-Purcell and Brent Ridge about the role creative spaces have played in the evolution of their business. 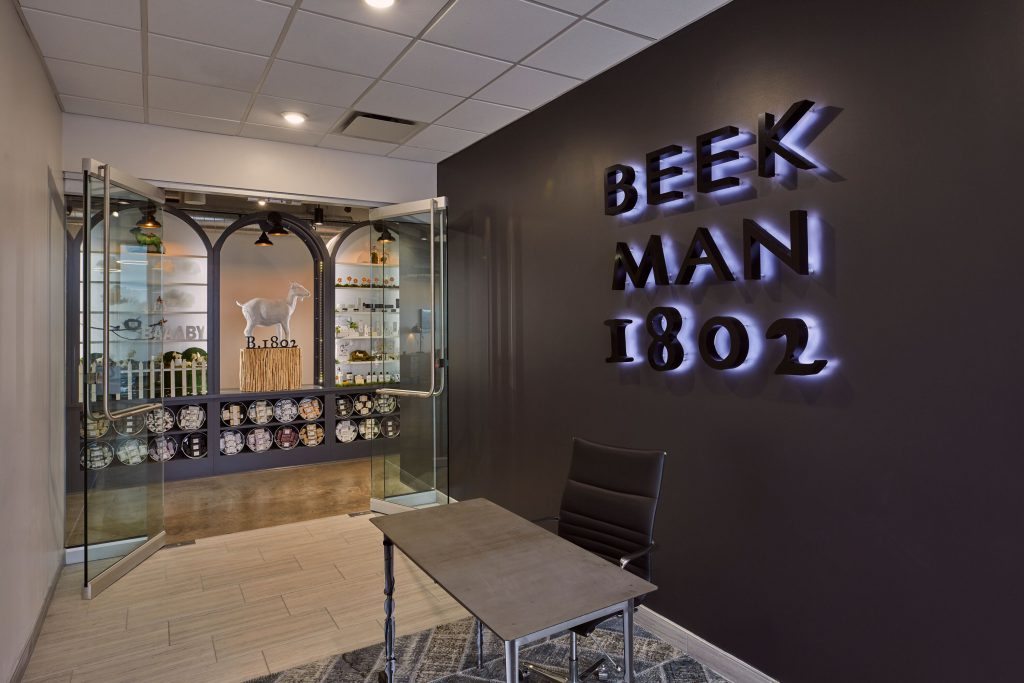 It was circumstance and necessity that sent both men scrambling to turn their property in Sharon Springs that had served as a weekend getaway into a functional farm and makerspace. Both men were laid off in the recession of 2008 and they needed to find a way to make the former farm sustainable.

“We were working in New York City, Josh was in advertising and I was at Martha Stewart and we lost our jobs. We had just purchased the farm in Sharon Springs. A neighbor, John Hall, left a note in our mailbox saying he had a herd of 80 goats and asking if he could bring them to our property to graze. He had no idea we were foundering ourselves. So we found ourselves turning the house into the original collaborative workspace. I actually Googled ‘What can you make with goat milk?’” Ridge says.

The pair wrapped the goat-milk soap on their kitchen table. They figured they’d focus on e-commerce and maintain a small operation out of their farmhouse. As orders surged, packing materials stored in the attic began overflowing into the house.

“We’d promised to ship within 24 hours so I would wake up every morning at 5 a.m. to make sure I made it to the post office by the time it opened,” Ridge recalls. 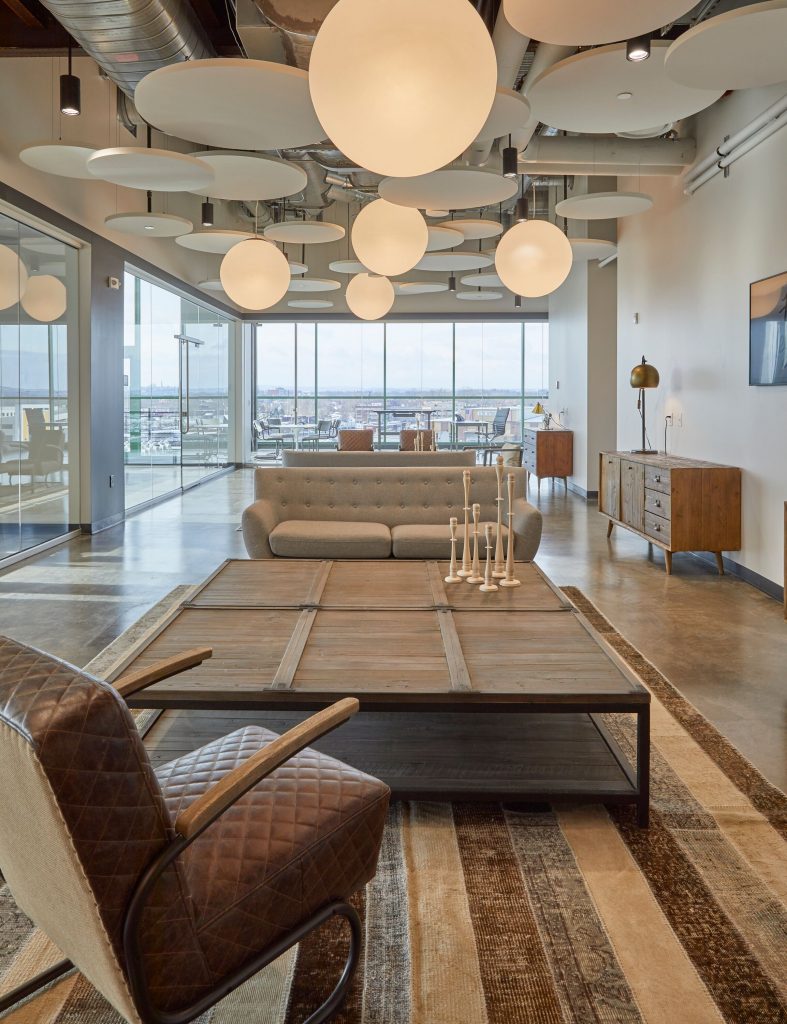 Necessity again propelled them to look for a new space.

They rented what they describe as a “small corner” in a Sharon Springs hotel front that was no longer in use to store their materials.

“The storage area had this little foyer area so we thought ‘We may as well put product in the foyer for people to see and if they wanted it we’d sell it to them,’” Ridge recalls. Again, business outpaced expectations and that property became their flagship mercantile retail space in Sharon Springs.

The next stage of their growth happened, in some respects, by accident. A chance meeting with members of Schenectady Metroplex at one of their festivals got them talking about what they could do in the city. While the idea of a retail space was floated, the pair were more concerned about establishing a home base where they could easily recruit the talent they needed for their growing enterprise.

“The products we make at the farm are still the core of what we do and we needed something close enough to the farm that our employees could still travel there to take pictures and also be located in a metropolitan area where we could attract talent,” Purcell says.

Beekman 1802 moved into a piece of what had been the former Quirky headquarters on Jay Street in Schenectady. Soon that space became what is now known as Urban Co-Works. Beekman staffers found themselves working alongside entrepreneurs working on all sorts of small business platforms and startups. 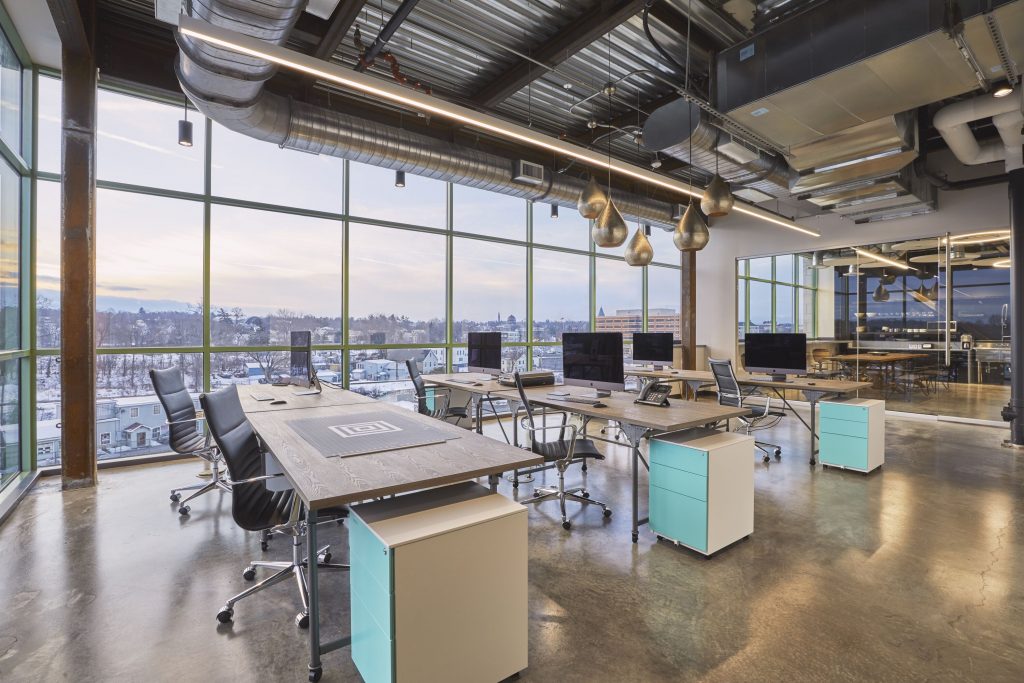 “We really loved that energy of working right beside similar media and digital-focused startups,” Ridge says. “Renting space was just financially important to use at the time. I think it’s brilliant what coworking spaces can do for a small business. These people who might normally work out of their home or rent a building can have their business shackled by that kind of outlay of capital. This requires no upfront cost and allows them to deploy their resources everywhere,”  Ridge says.

The couple is familiar with the struggles of small businesses and makers, as part of Beekman’s strategy is marketing and selling products designed by small makers both local and from across the country. Beekman 1802 tells the stories of how the various products were brought to life as well as giving makers a retail platform. 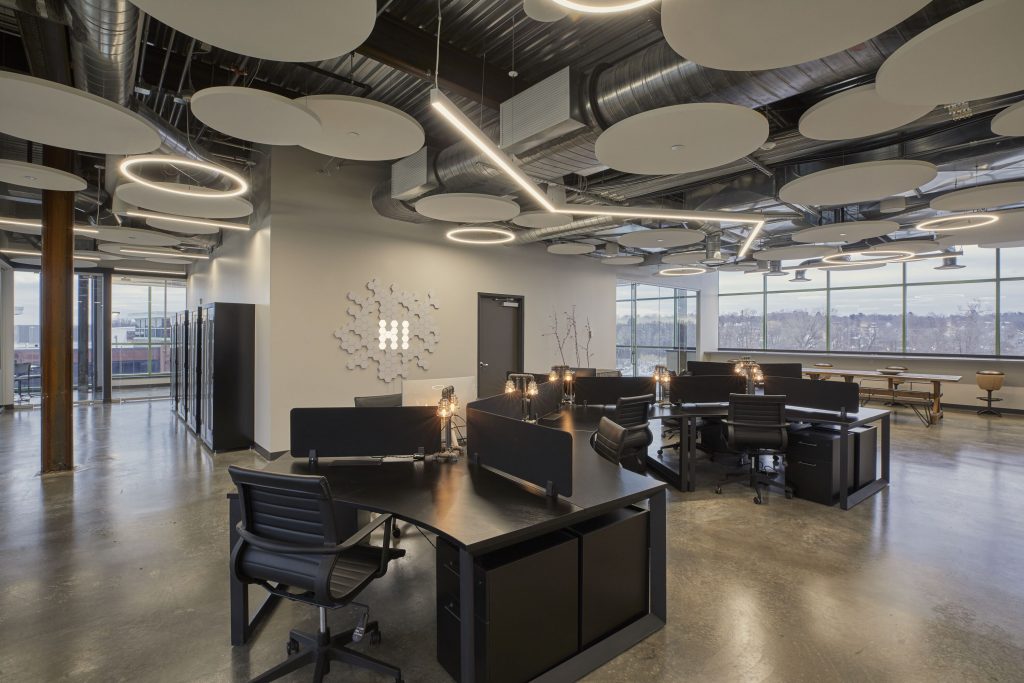 Of course, Beekman 1802 kept growing, as did Urban Co-Works. The opportunity to design their 10,000 square feet of new space on the harbor was impossible to pass up.

“There are parts of being in that space that we will really miss. So we were able to create a community space where we will host events for entrepreneurs and the design community,” Purcell says.

Now both men are considering how their company will outlive them and how they will preserve the Sharon Springs farm that birthed a whirlwind of inspiration and creativity.

“That farm is truly the heart of our company and this wouldn’t exist without it. We’ve seriously started thinking about what the future of the company will be decades after Josh and I are gone. What is going to perpetuate the company? So we’ve tried to create a model of support and revitalization for Sharon Springs that goes out 15 and 20 years into the future. It’s our legacy.” 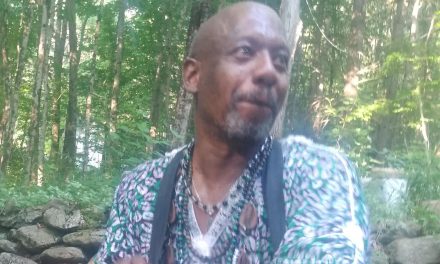